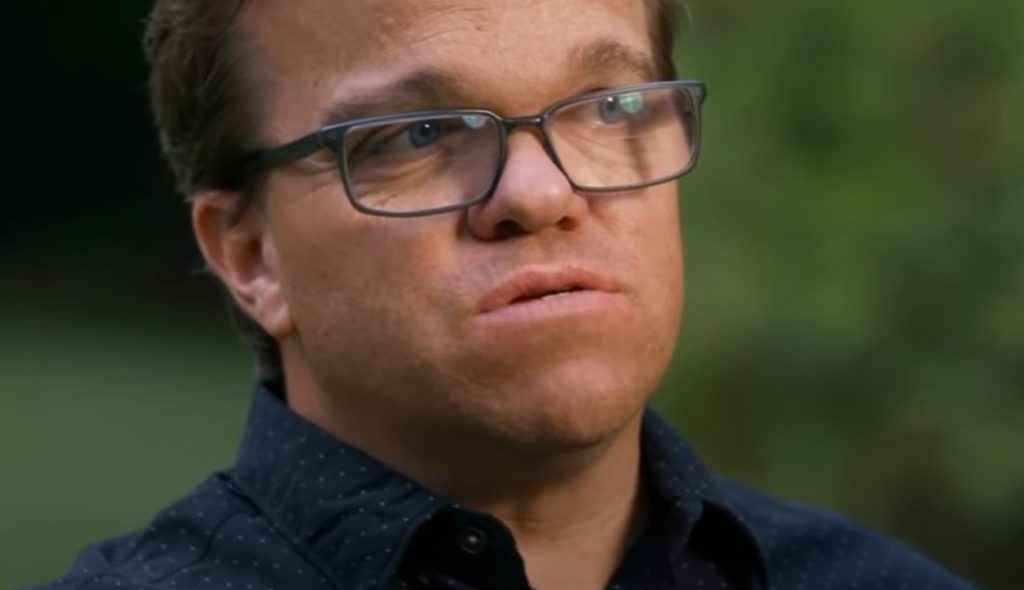 7 Little Johnstons is an absolutely wholesome show to watch. The sweet Johnston family has a lot of drama and love to offer. However, the latest season of the reality show has turned out to be a rather emotional one. The family patriarch Trent has been facing health issues for a while now. Last month, he visited his doctor for his regular check-up and to know more about his disease. The reality television star has been diagnosed with sleep apnea.  Trent revealed that it was his problem running in his family, and he has been facing it for the past 15 years. Recently, the doctor advised him to take his health seriously before things get worse. Keep reading to know the details.

The 7 Little Johnstons stars Amber and Trent’s family issues are getting worse by the day. They are struggling in their relationship with their kids. While the Johnston siblings wanted to move out of their house, Amber and Trent believed they were still very young to do the same. The parents recently had a terrible encounter with their son Jonah. Trent has been trying his best to keep control of his kids while the children continue to rebel. Amidst all the family drama, recently, Trent’s health became a major concern for the family. He has been struggling with a sleep disorder for the past 15 years.

Last month, the reality television couple visited a doctor for their checkup. Trent has been battling a serious sleep disorder. However, now things have been slipping from his hand. The doctor advised him to take special care of himself as his symptoms returned and were severe. Majorly people with sleep apnea face problems with breathing. In Trent’s case, it has been his family problem. Besides the star, his father and mother also faced the same issue.

7 Little Johnstons: Amber Does Not Mind Looking After Trent

The 7 Little Johnstons star Trent had been undergoing treatment for his disease for a very long time. Though things seemed to be fine for some time, his symptoms returned. Finally, as things got out of hand, Amber and Trent decided to visit a doctor to learn more about sleep apnea. However, after his treatment, Amber was heard saying she does not mind looking after her husband. Besides this, fans noted that she was excited to sleep alone without her husband. Amber said she would finally have uninterrupted sleep. Nonetheless, she was kidding about all this.

Amber and Trent are among the most beautiful couples in the TV world and are happy together. Towards the end of the episode, the reality television star revealed that she knew sleep disorder could be very serious. Moreover, she always stays by her husband’s side to ensure he is doing well. We will have more updates about Trent Johnston’s health as more episodes come out. So, stay tuned to TV Season & Spoilers.