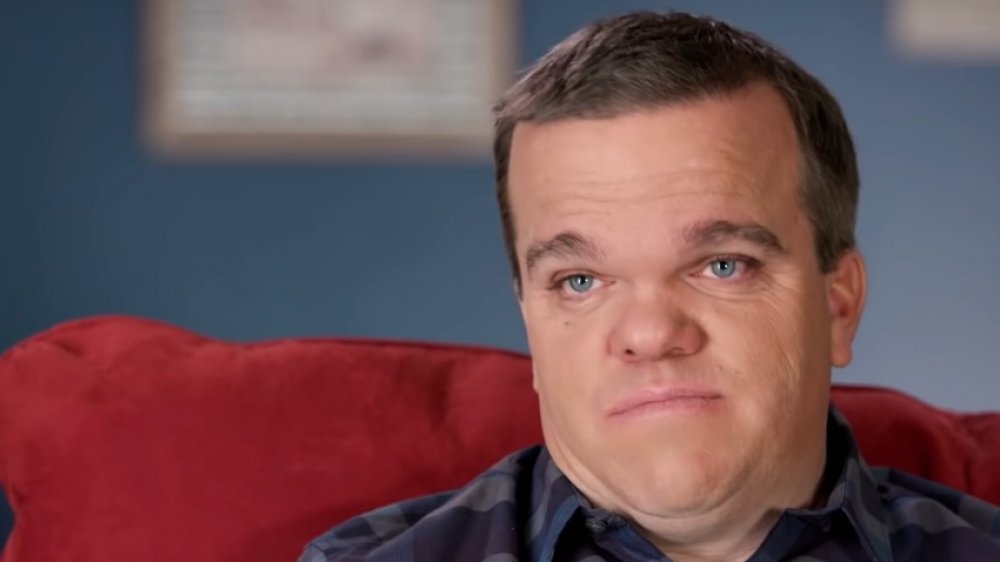 It’s been more than six years since 7 Little Johnstons has started airing on TLC, and the Johnston family has already become one of the favorite TV families for fans. Trent and Amber Johnston have been taking care of five children that have achondroplasic dwarfism just like them. The parents both have stable jobs and strictly guide their children towards a secure career like theirs. However, Trent just picked up a new job that has become a controversial topic for 7LJ fans. Here’s all you need to know about it.

Besides being television celebrities, Trent and Amber Johnston were also working full-time jobs. As per his LinkedIn profile, Trent had been working at Clayton State University as Director of Landscape Management since 2016. He had been very proud of his job as he had a secure and long-term career with a good salary. He apparently also had benefits like life insurance, health insurance, and a pension with his job as a professor. On the other hand, his wife Amber is working as a licensed realtor for Washburn & Associates.

After his long-term job, Trent has decided to pick up a new career. On the family’s social media account, he revealed that he “took the leap” and had a “career change.” The TLC dad said that he had his first sale that day as a car salesman. He has even started a social media account focused on his new job at Riverside Ford, which resells used cars. As per the looks, it is a commission-based job, unlike his full-time monthly paying job as a professor.

Towards the end of the previous season, fans saw Jonah discussing his career with his parents. He revealed that he wants to work as a car salesman and seemed extremely passionate about it. However, both Trent and Amber were against this idea and said he should rather pick a stable job that provides regular paychecks. Even though Jonah insisted, Trent lectured him about his career choices. Eventually, Jonah declared that he would still do the job and prove himself to his parents.

Now that Trent has picked up the same job, fans are pretty furious. They are criticizing him for refusing to let Jonah do the job and picking it up himself instead. Moreover, people are also discussing whether leaving his job as a professor was a good decision for the family or not. On the other hand, some fans think that Jonah might’ve proved himself and eventually inspired his dad to do the job. As of now, we can only wait for the family to discuss this topic to further understand the situation.

Do you think Trent is right to change his career? Share your opinions in the comments below. Stay tuned to TV Season Spoilers for more updates.