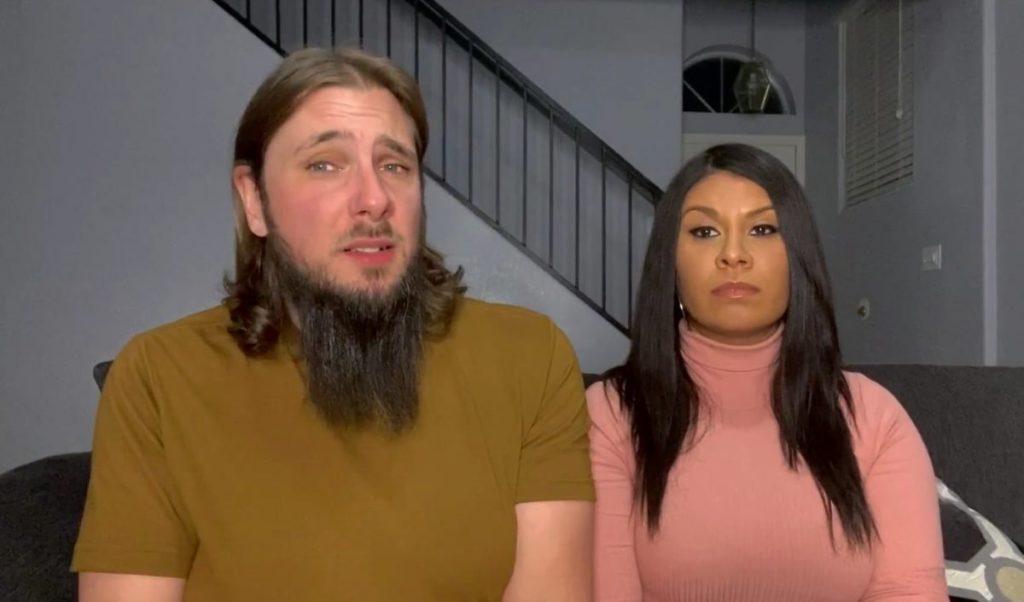 TLC has just released the teaser for Season 4 of 90 Day Fiance: Diaries, which is jam-packed with drama. According to the teaser, this season will be an emotional rollercoaster. The two-minute trailer contains a lot to unpack. So, which couples are returning this time? Read on to learn more about the new season.

90 Day Fiance: Colt And Vanessa To Work On Their Marriage?

The teaser of 90 Day Fiance: Diaries Season 4 highlights the latest updates about Colt and Vanessa’s storyline. The couple will be working on their marital issues. Their relationship had been struggling due to some of the problems created by Colt’s mom Debbie. On the other hand, popular star Caleb Greenwood may also be seen flaunting his weaponry while working out with his new gym buddy. When his ex-girlfriend, Alina Kasha, was fired from the show, fans assumed that he would not make a return. Fortunately, that isn’t the case.

Then there’s Armando and Kenneth from 90 Day Fiancé: The Other Way. The stunning couple is set to assist their daughter, Hannah, follow her ambition of becoming a model in the coming season. Meanwhile, reports say that Steven Frend and Olga Koshimbetova will be discovering that they’re expecting a second child. This comes after their move to New York City. Well, it will be interesting to see how things turn out to be for these fan-favorite TLC stars.

Stephanie meeting a lover and breaking her chastity is one of the greatest surprises in the 90 Day: Diaries Season 4 teaser. In her tell-all for The Single Life, Matto said she was hanging out in Paris with a French man and revealed numerous details about intimacy.

Heather, Stephanie’s friend, appears in the trailer. She asks Matto whether she had been using protection while getting intimate with her new boyfriend or not. But, the “fartrepreneuer” said that they hadn’t been doing that. Stephanie then informed Heather that her period was “late.” Is Stephanie expecting a child with her new French boyfriend? Well, we’ll have to wait to find that out.

In the first episode of 90 Day Fiance: Diaries Season 4, fans will get to see Rebecca & Zied’s marital issues. Hakimi will be preparing for his much-awaited trip back to his country, Tunisia, without Rebecca. She is concerned that Zied would change his mind about residing in the United States and return to his own country. Well, Zied appears to have told Rebecca that he wants to go home following his vacation to Tunisia. “Zied has decided that he wants us to go to Tunisia,” Rebecca informed the cameras. This causes a serious clash between the couple, suggesting that a separation could be ahead for them.

Ella met 34-year-old Johnny from Jinan, China, on a dating service, particularly for white women looking to meet Asian guys. They planned to meet after months of getting to know one other online. However, due to the Coronavirus (COVID-19) outbreak, the borders of Johnny’s native country, China, were closed. As a result, the two of them agreed to meet in the US instead.

Ella and Johnny struggled in their long-distance romance. The couple battled to remain together due to travel delays and dishonesty. However, based on their Instagram activity, Johnny and Ella appear to be still together. Maybe Johnny isn’t authorized to say whether he’s in the US with Ella or not. Hence, it will be interesting to watch how their story molds in 90 Day: Diaries Season 4. Hopefully, Johnny and Ella will finally meet this time.