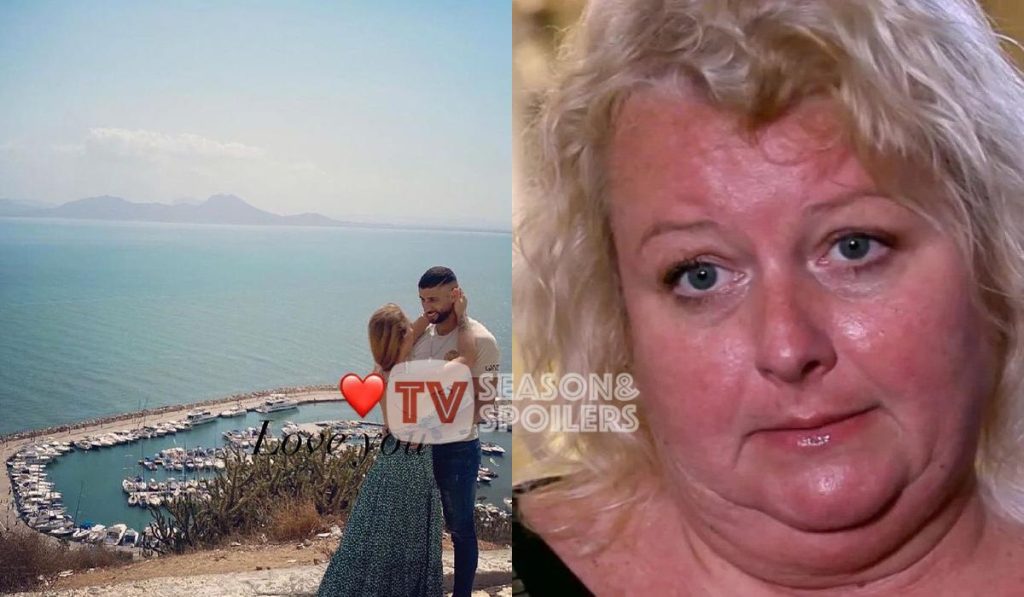 Aladin and Laura took part in the 90 Day Fiance franchise through The Other Way spin-off. In fact, their story made for interesting television as they had an age gap of over 20 years. Moreover, the latter’s son, too, had an issue with the couple and highly disapproved of his mother’s new man. Alas, they couldn’t;t make it work and ended up divorcing one another by 2019. Since then, a lot has changed. In fact, the Tunisian Man has moved on and found himself a new wife! Keep reading for all the latest details.

Even if Laura and Aladin didn’t get their happy ending, they moved on from one another. Although they had a dramatic divorce in 2019, both of them went quite low-key since then. However, Aladin took to his social media to make an exciting announcement. It turns out he finally found love and is ready for a new beginning. Moreover, the former fitness trainer couldn’t help but show off his new woman through a sweet post on Instagram. In fact, both of them posed for a mirror selfie. Despite this, TV Season & Spoilers reports that the foreigner kept his partner’s face covered. Apparently, viewers are assuming it was due to privacy concerns.

The tag on the photo read that her name is Maria Talebi. Unfortunately, he shared no more information about her as her Instagram was also private. There was another interesting fact that everyone took notice of. Both of them had each other’s names on their social media bio with a heart and a ring emoji. Additonally, the man shared other posts on his profile from their wedding ceremony. In fact, they also flaunted their wedding rings in one of the photos. Therefore, Aladin’s fans blessed the new couple and congratulated them on this new milestone.

90 Day Fiance: Laura Reacts To Aladin’s Marriage? Finding It Hard To Move On?

As Aladin is now busy with a new chapter in his life, Laura returned to the Reality TV world. In fact, she has become part of another 90 Day Fiance spin-off, i.e., 90 Day Diaries. In one of the segments, the woman was reflecting on her marriage with Aladin. That’s when she talked of losing everything “virtually”. In fact, her former relationship also created trouble between her and her adult son, Liam. Currently, the family is in London, Ontario.

However, Laura has not yet lost hope. That’s because she wishes to go back into the dating scene. Moreover, she was aware of her ex’s new relationship and wanted to look for someone special too. This time, the 51-year-old is going to try to find a potential match even her son approves of. Well, only the upcoming episodes will reveal how that turned out for her. Keep checking TV Season & Spoilers for more such 90 Day Fiance news.