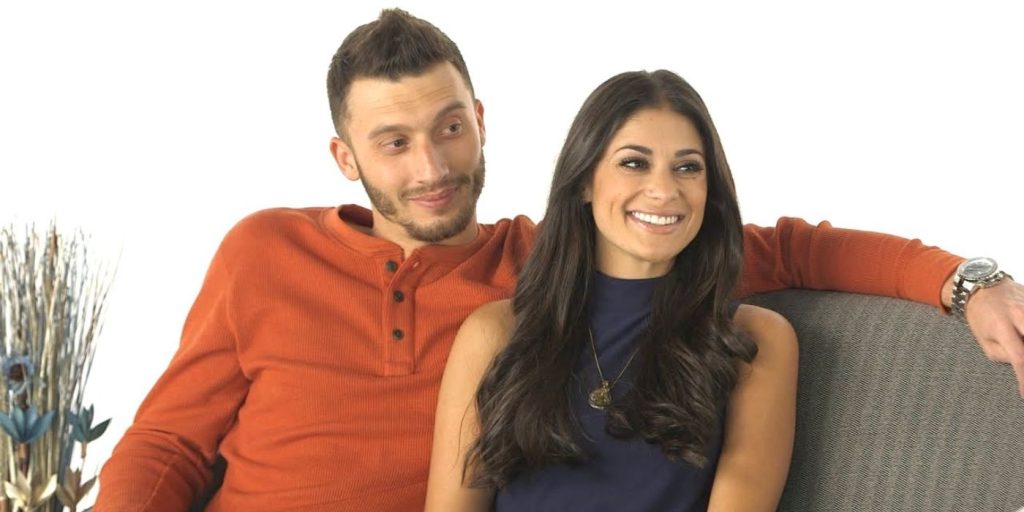 A few years ago, both Loren and Alexie appeared in the 90 Day Fiance franchise. Since then, they have quickly made their way to the viewer’s hearts. As a result, they love keeping track of their life. In fact, both of them appear in a spin-off by the name of ‘Loren and Alexei: After the 90 Days’. Despite this, the couple keeps dreaming big and now have a new business! So, what is it? Keep reading to know more on this!

90 Day Fiance: Alexei & Loren Start An NFT Project! What Are They Selling?

Both Loren and Alexei have a great social media presence. Since they appeared in 90 Day Fiance, viewers love knowing about their daily lives via social media. As a result, the duo thought it was time to extend their empire. Now it seems like both of them have entered into the business field. It turns out they are now owners of a brand new NFT project. Apparently, both of them will be selling feet pictures of themselves in digital art form. Moreover, Loren made a post about the same on her Instagram while targeting “feet fans”.

More so, their product is available for sale on OpenSea. In fact, one piece will cost up to 1 Etherium, valuing between $2,000 to $3,000 as of January 2022. As the world is slowly opening up to NFT markets, Loren and Alexie are one of the very first couples from the 90 Day Fiance franchise to dive into this new business. Although their idea is not so unique, it catches their followers’ attention. However, some of them were pretty intrigued by it, while others despised it for being “stupid”. Hence, this new venture led to a divide among their fandom.

90 Day Fiance: Loren’s Water Breaks While She’s In A Mall? Rushed To A Hospital?

Although viewers are keeping up with Alexei and Loren on their social media, they also see their journey on TV. That’s because the new season of Loren and Alexei: After the 90 Days began its premier a while ago. As the footage is from last year, the American woman was pregnant during the filming with her secondborn son, Asher. It turns out she will experience something scary in the upcoming episode. As per People’s promo, the TV Star went shopping with her mom, Marlene.

While they were at the mall, the 90 Day Fiance star felt something dripping down her leg. Long story short, the mother-daughter duo went into panic, wondering if Loren’s water broke and it was time for the baby to come. However, she went into the bathroom to make sure. Luckily, it was a false alarm, as she had accidentally peed a little. Hence, during the confessional, both the wife and her husband came clear that it is a “common occurrence” for pregnant women. Therefore, the viewers are eagerly waiting for the delivery episode. Keep checking TV Season & Spoilers for more such updates.