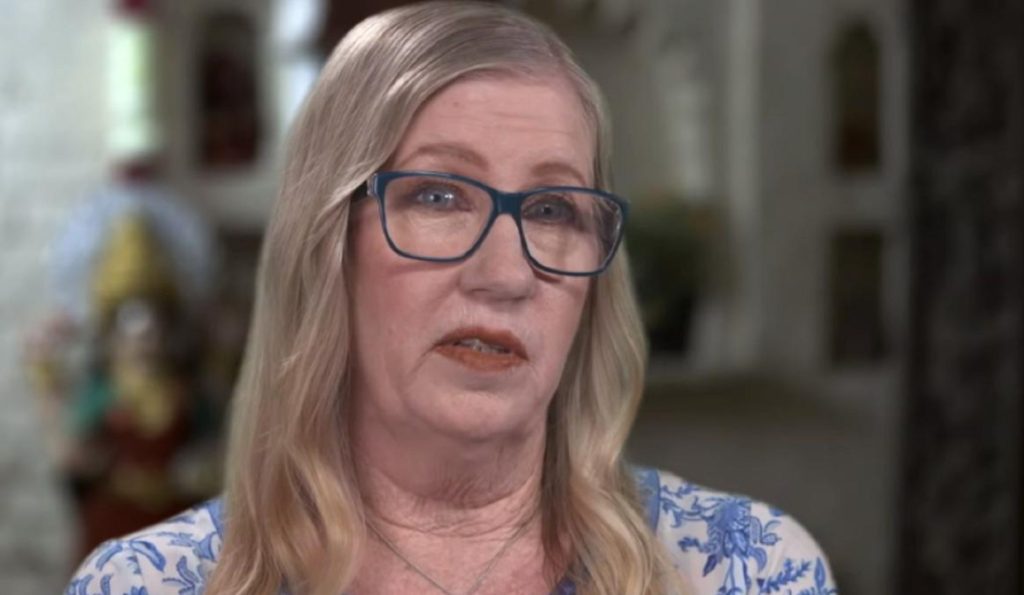 90 Day Fiance: All You Need To Know About Jenny’s First Marriage! Who Was Her Ex-Husband?

Jenny Slatten and Sumit Singh made their TV debut as a couple on 90 Day Fiance. Although the show has captured their relationship for the past three years, they have been together for a decade. It is not their first relationship, as both of them were married to different people in the past. While viewers know about Sumit’s first marriage, they always wondered about Jenny’s. Well, new details about her first marriage have come into the limelight. Who was she a wife of before Sumit? Keep reading to know all the details.

Jenny and Sumit have had their fair share of highs and lows on 90 Day Fiance. Earlier, they were appearing on The Other Way spin-off. Since they tied the knot in the finale, they made their debut on Happily Ever After as husband and wife. This is not their first relationship, as they were with different people in the past. Sumit’s parents had arranged his marriage to another woman that Jenny didn’t know of. In fact, an entire season focused on Sumit’s divorce so he could properly be with his foreign partner at last. However, there has been minimal information about Jenny’s first husband.

Sources from InTouch reveal that Jenny Slatten was previously married to Ralph Edwards. They tied the knot with one another during the 80s, and their marriage lasted for 15 years. At last, the couple filed for separation in 2002, it was a “Divorce With Minor Children”. Together, they had three daughters. The man used to work as a “vocational nurse” until 2012, before his license became invalid. Jenny talked about her first marriage in the show as well. She revealed that it affected her “self-esteem” as her ex-husband left her for someone else.

Right from the first episode, things took a nasty turn in Jenny and Sumit’s life. The latter’s parents weren’t willing to accept Jenny as their daughter-in-law. Sumit’s mother, Sahna, also banned him from coming to his parent’s funeral after they are no longer in this world. With this, she also disowned him. The 90 Day Fiance star was expecting his wife to support him and stand with him through his “tough times”. However, she lashed out at him, too, while telling him to “get away” from her forever. He, too, was angry that he always had to be the one to pamper her.

At last, both of them reconciled, and Jenny apologized for her behavior. Sumit explained that his parents would always come first for him as it is his “duty” to comfort them. Hence, he was upset after they disowned him. Yet, he, too, said sorry for leaving his partner alone when she was crying. Both of them embraced one another in a hug and made up. At last, the Indian man stated that it is hard for his wife to understand the dynamics between “Indian families” and what close-knit bond kids have with their parents. Keep track of all the latest 90 Day Fiance updates on TV Season & Spoilers.