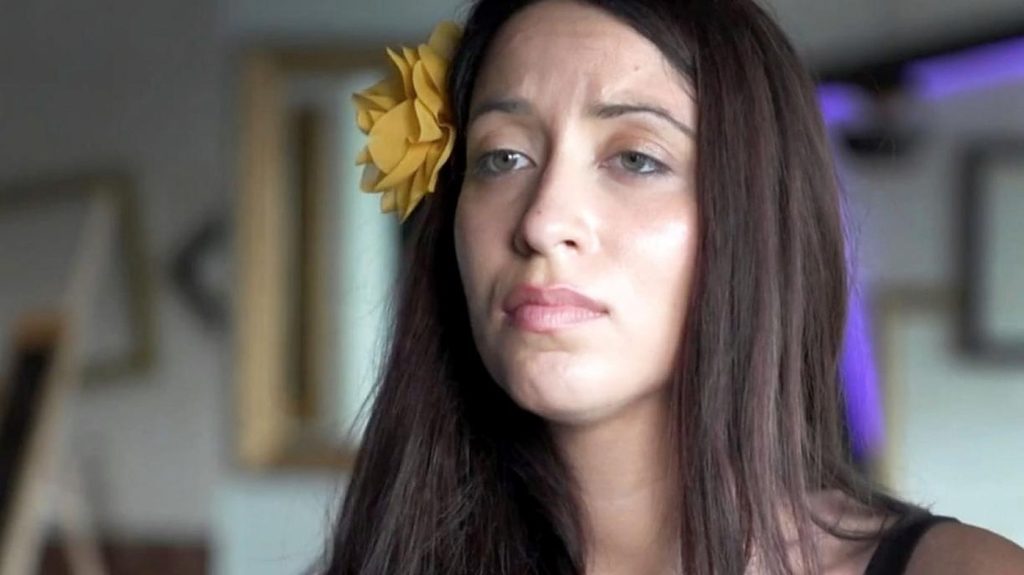 The 90 Day Fiance Star Amira Lollysa is focused on her health these days. She often shares pictures and videos of her gym and workout looks online. The social media influencer has garnered nearly 80K followers on her Instagram page. Her online presence is mostly about her stunning fashion sense and useful make-up tips. Lollysa grabbed a lot of attention after she appeared in the 90 Day Fiance Season 8 along with her boyfriend, Andrew Kenton. However, the couple broke up following some major conflicts. Amira has been struggling with her mental health for a while, and finally, she opened up about it. Let’s delve into the article to find out more about her health.

The 90 Day Fiance Amira met her ex-boyfriend, Andrew, on social media. The couple enjoyed talking to each other. Following their instant connection, they started dating each other. They later met in Las Vegas in person and got engaged. Amira and Andrew decided to move forward with their relationship, and the former then applied for her K-1 visa. Their love story was later featured on 90 Day Fiance. However, it did not last long, and Lollysa and Kenton split their ways following a major disagreement. In the past few months, Amira has been engaged in amplifying her beauty. The diva frequently gives valuable advice on health and fitness.

Recently, Amira took to her Instagram page to share her “abandonment and loneliness struggles.” As per ScreenRant, the former 90 Day Fiance star tried to encourage a fan, saying that they could overcome any hurdles in their life. Amira also said she would not give up on her mental health so easily. Moreover, she hopes and asks fans to take mental health seriously and support each other whenever needed. The social media star frequently talks about the importance of taking care of health. Her fans supported her and admired her for dealing with everything so strongly.

After her breakup with Andrew, rumors said that Amira had moved on with David Murphey. Although she is pretty private about her personal life, Amira often hits the headlines because of her glamorous look. Recently, the social media influencer flaunted her short hair look on her Instagram page. The stylist often flaunts her perfectly fit abdominal muscles. She had lost weight in the past few months.

On 16 August, Amira shared a TikToker video on her Instagram account flaunting her short straight hair. The reality television star used a colored stone jetted hair band to compliment her look. She was seen promoting lip pencils and lipstick in the video. Fans did not take it too long to praise her in the comment section. One user wrote, “well, I don’t really use lipstick, but you look great.”