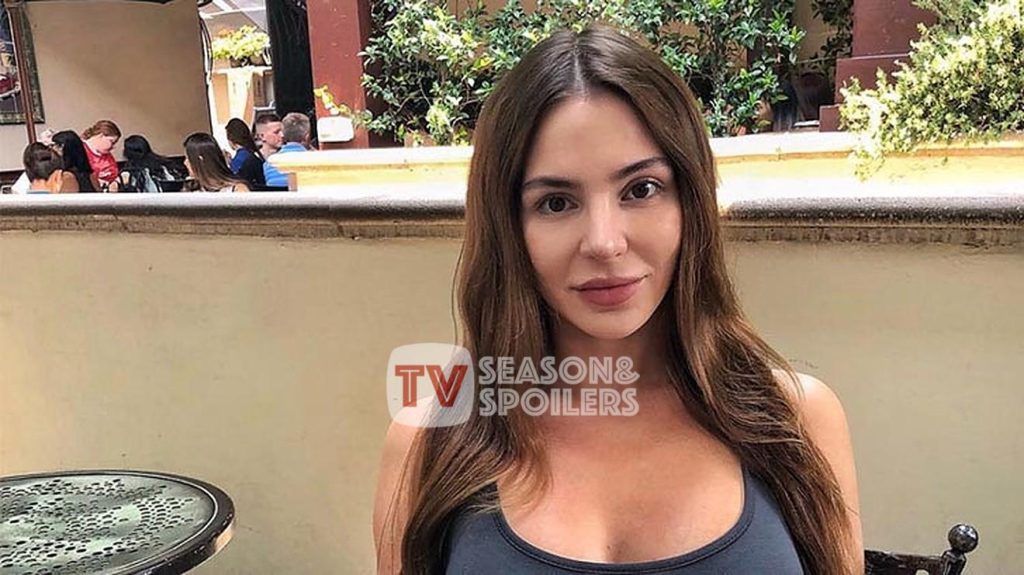 The 90 Day Fiance viewers may recall the beautiful star, Anfisa Nava, who appeared in one of the earliest seasons of the show. After traveling to America on her K-1 visa, she appeared on the screen with her boyfriend, Jorge Nava. According to reports, the Russian star is considered one of the most disliked stars on the show. Her relationship with Jorge was shaky from the beginning. They somehow decided to cope with everything and got married. Nonetheless, the marriage did not last very long, and they split their ways in 2020.  Since her split from her husband, Anfisa has been focused on her studies and career. She has recently received citizenship in the USA as well. Now, the star has finally opened up about her recent plans. Keep reading to know the details.

Anfisa Nava was introduced on the show several years ago. She received quite a lot of hate from fans because of her hot temper and minimal patience. Coming to America on her K-1 visa was undoubtedly challenging for the lady. However, she managed to settle in a foreign country quite easily. The show has documented her tumultuous relationship with her husband, Jorge Nava. At one point, their marriage seemed to be a dream for the TLC viewers. Nonetheless, they decided to tie the knots and then got divorced. This happened after Nava was arrested for drug possession.

Although the couple is not together anymore, Anfisa still makes the headlines because of her exciting new life. She is pretty active on social media and enjoys a fantastic fan following. Besides this, the Russian native graduated from college debt-free and received her US citizenship

. However, fans have been speculating about her future for a while now. Finally, the bombshell revealed her plans. Recently, her fans asked if she would join The Singles Life’s next chapter. The star did not answer the question clearly. As per monstersandcritics, she added a graphic text saying ‘pay-up.’ Although it’s not officially announced, Anfisa Nava wants to rejoin the show.

The former 90 Day Fiance star Anfisa Nava has been very vocal about her personal life after her journey on the show concluded. Her social media account is overloaded with pictures where the star could be seen flaunting her toned body and sassy looks. In her latest Q&A segment on Instagram, fans also asked her about her plans to return to Russia.

Anfisa has recently received citizenship in America, so she has no plans to return to her home city. Moreover, now she has mentioned that in her Instagram story. Answering her fans, Anfisa Nava wrote that she wouldn’t be returning to Russia. However, she would surely visit there for Summer. Besides this, she also has an interest in returning to television. Do you want to see Anfisa Nava on 90 Day Fiance: The Single Life? Comment below.