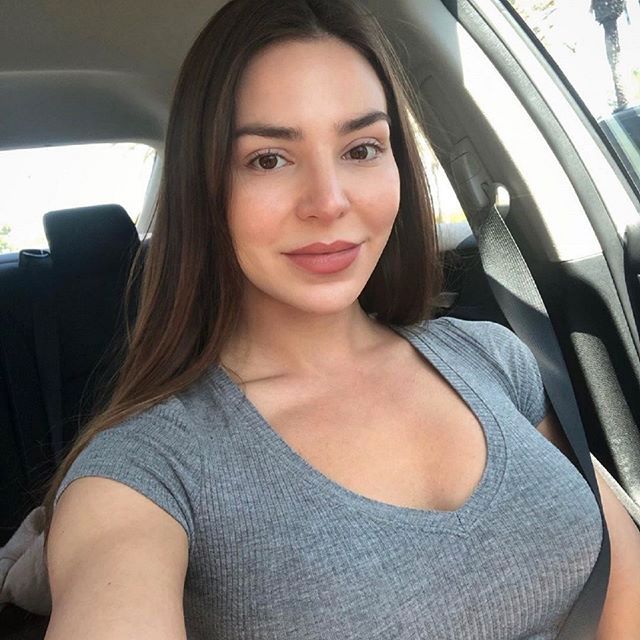 90 Day Fiance: Anfisa Talks About The Show Being Scripted and Portraying a Negative Image of Her

Anfisa held a question and answer session on Instagram and one fan asked whether 90 Day Fiance was scripted. While the reality TV star didn’t reply with a straightforward yes, she did reveal something interesting about the filming. She also talked about why she came to America and whether she regrets being a part of the franchise or not. Let’s take a look at this in detail.

90 Day Fiance: Anfisa Talks About Filming, Says There’s a Plan For Everything

When a fan asked Anfisa whether the show was scripted, she said that it’s not. However, the reality TV star further revealed that there was a plan for everything. For instance, the production told them what they have to talk about along with the time and place of the next shoot. Another interesting part of this question and answer session is that Anfisa admitted why she came to America. The answer is not as twisted or complicated as most reality TV stars give. She admitted that she came to the US for fun! Check out screen grabs shared by 90dayfiancefanatics2.

Anfisa Doesn’t Regret Her Appearance On 90 Day Fiance, Here Is Why…

When a fan asked whether she regrets being on 90 Day Fiance, Anfisa answered with a straight no. In fact, she elaborated by saying that it was a great experience for her as it made her 1000% stronger. The reality TV star stated that the show taught her many lessons and provided her a public platform. It was like a role she played, Anfisa added, calling her role a stereotypical Russian gold digger mail order bride. She went on to say that people don’t get it but it doesn’t seem to bother her anymore.

Since her stint on 90 Day Fiance, Anfisa has been on the radar for her stunning body and up to the mark fitness level. In fact, she has also become a certified personal trainer and was a part of a bikini championship. From one of her answers to a fan question, it looks like it took three years for her to undergo the massive body transformation. In the end she also posted an adorable video of her cat.

90 Day Fiance: Did Anfisa Have a Nose Job?

Two years ago, Anfisa admitted that she underwent a nose job. However, the fitness trainer seems to have been caught up in some more plastic surgery rumors as she flaunts her brand new look on Instagram. In fact, a fan even referred to her as Anfisa 3.0.

Previously, Anfisa has revealed that she got a 400cc breast implant

in Russia along with frequent Botox injections for smooth skin. She opened up about not being impressed with a deviated septum and bigger nose which she got corrected. But a Reddit user claims that she has undergone another nose job.

Did Anfisa really go under the knife once again? If yes, why would she be secretive about it if she has been open about cosmetic procedures before? Let us know what you think in the comments below.