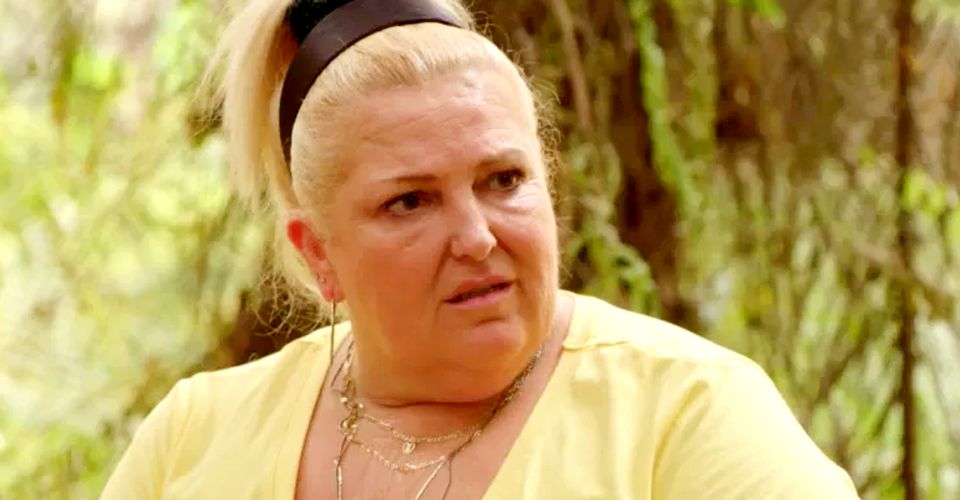 Even though Angela Deem and Michael Ilesanmi were amongst the most popular couples of 90 Day Fiance, fans never thought they’d last together. This is because they rarely saw them enjoying their relationship. There were plenty of fights, insecurities, and Angela was mostly shouting at her Nigerian husband. Besides, neither of them was there to support each other in difficult times. Despite all that, the viewers loved these TV stars and always rooted for them. Sadly, the most recent episodes of Happily Ever After spin-off featuring some disturbing scenes.

Now, Deem has been accused of abusing her relationship. In fact, fans have started social media campaigns and online petitions to get the 55-year-old off the television. Here’s all you need to know.

90 Day Fiance: Fans Call Out Angela For Her Abusive Behavior Towards Michael!

This 90 Day Fiance never had fewer problems between them, but their marriage is now becoming toxic. Previously, fans were all on Angela’s side when Michael refused to support her after her surgery and only focused on his wife’s breast size. However, after the recent episode, anyone is barely at Deem’s side anymore. 90 Day Fiance featured her trying to illegally hack Michael’s phone, claiming that he was cheating on her. The TV star also insulted and yelled at her husband in front of a stranger.

Later on, the fight got abusive as Angela said a bunch of insensitive things to her Nigerian partner. This led to a huge backlash from fans as they are starting to talk about how she abuses Michael often and still gets away with her actions. The social media is currently full of criticisms against Angela and some of them even congratulated Michael for getting out of the toxic relationship. On the other hand, some fans even pointed out that this situation would’ve been more serious if the roles were reversed and it was the husband abusing his wife.

90 Day Fiance: Petitions Against Angela, Fans Want Her Fired From The Show

Despite being a fairly complicated character, Angela Deem has always been pretty popular with fans. But this side, most of them are on Michael’s side. In fact, they want Deem to pay for what she did by getting fired from the show. The audience believes that someone as abusive and exploiting as her shouldn’t be allowed to appear on national television.

Hence, they want the TV star to get removed from 90 Day Fiance. A lot of petitions have signed, and fans started some social media campaigns as well. However, given how popular she is on television, TLC wouldn’t want to remove her until something massive happens. Besides, there are rumors that Angela can likely appear on another spin-off series of the show, in fact. Well, not that she might be divorcing her husband, she might join the cast of The Single Life spin-off series.

What are your opinions on this serious issue? Do you want TLC to fire Angela from 90 Day Fiance? Tell us what you think in the comments. TV Season Spoilers will keep on updating you with all future updates of the show.