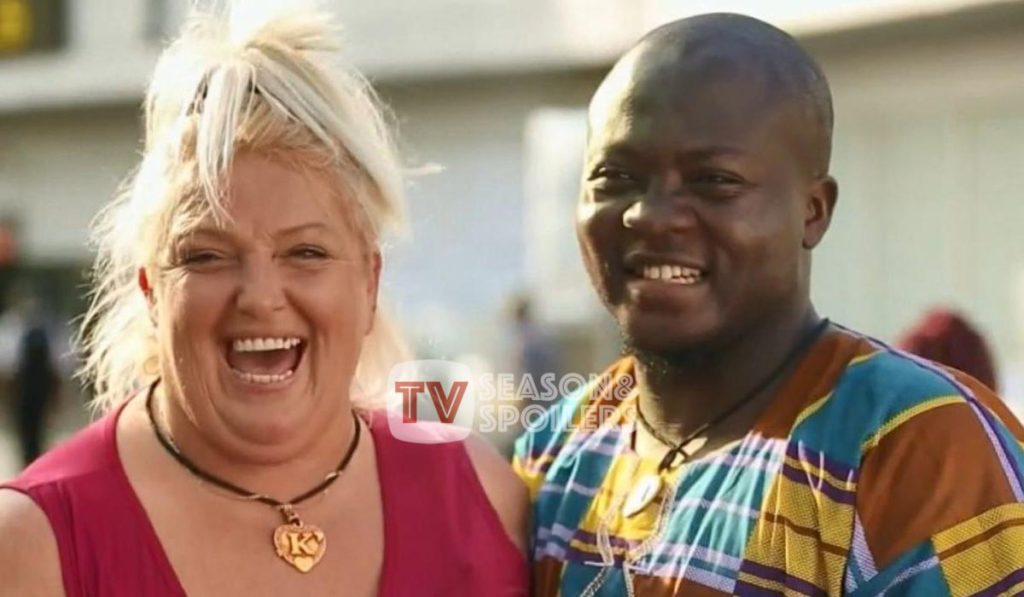 90 Day Fiance: Angela In Nigeria To Bring Michael To America?

Angela and Michael remain to be one of the most problematic couples from 90 Day Fiance. Ever since they made their debut, fans never put them in their good books. That’s because the Nigerian man appeared quite naive while the American woman came off as too controlling. When the couple was in a long-distance marriage due to COVID, viewers were of the view that they shall break up soon. However, it looks like the famous wife has gone back to Nigeria. Will she bring Michael to America with her? Keep reading to get all the latest tea.

90 Day Fiance: Angela Goes To Nigeria! Vacationing There, Or Will She Bring Michael To US?

Angela Deem has always had the knack to surprise people. As a result, speculations are doing rounds online stating she is in Nigeria again. Apparently, she ended up traveling to the place with her friend, Rene. In fact, their social media also confirm that both of these ladies are together. Moreover, the latter also set the location as Ikeja, Nigeria, in one of her posts. Additionally, a famous 90 Day Fiance fan page, i.e., 90DayTheMelanatedWay, claimed they are all filming for an upcoming spin-off.

Additionally, viewers would allegedly get to see Angela’s husband i.e., Michael, finally coming to America with her. Before this, their divorce and breakup rumors have taken over the internet quite a lot. In fact, the Georgia resident even liked a comment on her Instagram where a fan assumed they weren’t together anymore. Well, it seems as if they ended up reconciling and will most probably kick start their new life in America soon. However, these are all speculation as neither of the cast members has spoken up about this.

Well, another fact hinting that Angela and Michael are back together is that the latter isn’t on Instagram anymore. Initially, they both ran a single account together. However, Michael made his separate account this year. Hence, its disappearance makes the fans feel he has gone back to his old ways to let Angela control everything. Well, only time will tell how things shape up for them.

As Angela and Michael’s separation rumors became big, another 90 Day Fiance cast member gave his two cents on the issue. That person was none other than Usman, i.e., Sojaboy. The star has become part of the show twice, first with Lisa Hamme, now with Kim Menzies. As per him, Angela had “scammed” her husband and used all his “money” for buying a house and surgeries. Moreover, the rapper claimed the woman used her partner to “shoot” the show.

In fact, there was another part of his Instagram story where the celebrity said “cheating” is no excuse. That’s when 90 Day Fiance viewers began to wonder if he was referring to Angela for being unfaithful in her marriage or merely cheating on her man through the scam. Well, whatever may be the case, Usman has not yet reacted to the speculation about the couple being back together. Keep checking TV Seasons & Spoilers for more reality TV news.