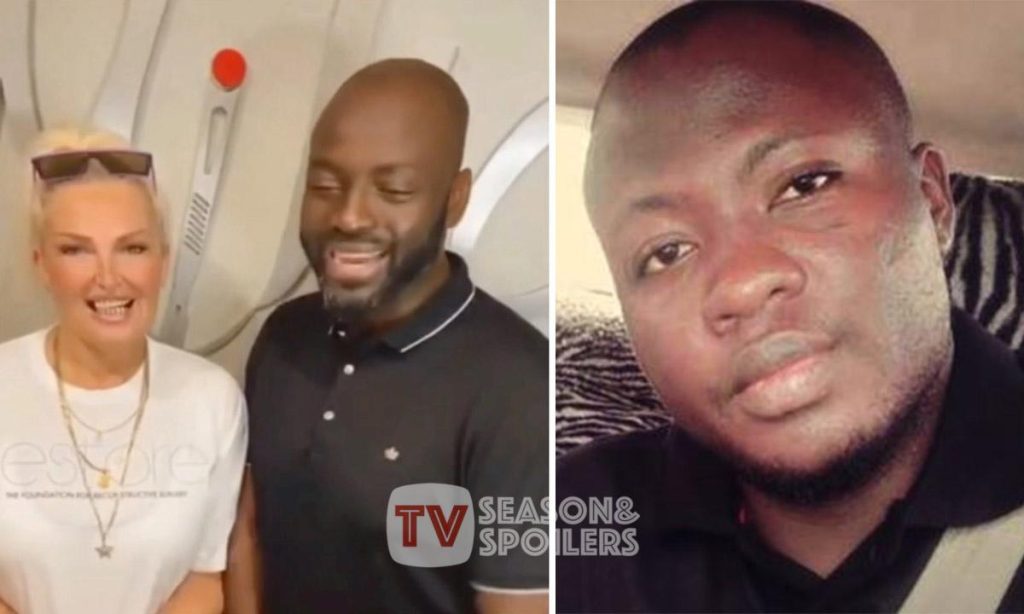 Angela Deem from the 90 Day Fiance reality series has been the most controversial character yet. The fans highly disapprove of her, and she keeps making matters worse by her outrageous tactics. Another incident has made the fans angry, and they suspect the TLC star of cheating on her husband, Michael Ilesanmi. Priorly, her Nigerian lover has also accused her of similar behavior. So what went down between the two? Keep reading to find out!

Fans already know about Angela’s close relationship with her surgeon, Dr. Obeng. It all began the TV star wanted to undergo a transformation and started getting a lot of surgeries. This included weight loss, breast reduction, plastic surgeries, and so on. Owing to continuous appointments with her doctor, she began posting pictures with him frequently on social media. After seeing him in too many of her posts and parties, fans sensed something fishy. They remain constantly worried for Michael and tell him to stay safe.

Another incident has caused the fans to be agitated by angela again. In her Instagram stories, she re-shared an outing video. The 52-year-old and a bunch of people were seen walking the red carpet. Turns out she accompanied the infamous Dr. Obeng for an award ceremony. As he posed with his award, she hugged him from behind. After noticing this, fans didn’t hold back from stating how uncomfortable that looked. In addition, t here are again speculations of the Georgia native being unfaithful in her marriage.

90 Day Fiance: Did Angela Cheat On Michael Before Too?

Things to an extremely drastic turn turning the anticipated ‘Tell All’ episode of the 90 Day Fiance franchise. Michael and Angela were guests in the show and interacted with each other, hosts, and other contestants via video call. That’s because Michael is still in his native country, Nigeria. Her husband asked whether Angela had met with Dr. Obeng outside of the hospital or his office during their segment. To this, the controversial cast member with no regrets said she went to his birthday party. As a result, a huge fight broke out between the couple.

Due to these incidents, 90 Day Fiance fans are so sure that Angela definitely cheated on Michael. Moreover, her further posts with Dr. Obeng prove this too. It looks like Angela didn’t learn her lesson or realize her mistakes after the fight and continues to hurt people with her toxic tactics. Apart from this, another alarming matter of the Tell All episode led to the American flashing herself in front of the camera in rage. This led to viewers trending the tag Ban Angela that keeps resurfacing often. A petition is also present on change.org to ban the star from TLC. Alas, the channel has not taken any steps so far.