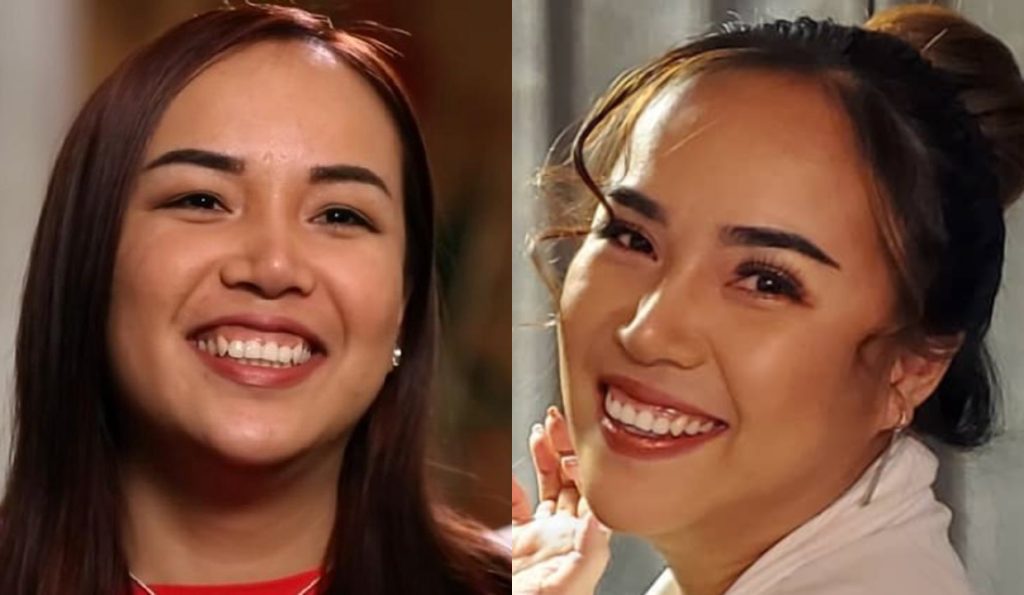 The Thai native Annie Suwan Toborowsky from 90 Day Fiance is best known for her marriage to David Toborowsky and their interactions in several spin-offs. Because of this, TLC started the couple’s own spin-off show, David & Annie After the 90 Days, where they show their post-marriage life. Lately, they have been taking vacations in Thailand. On Instagram, Annie and David have a huge fan following because of the happy vibes they spread and appeal to fans. The TV network recently posted a video clip where Annie was roaming around and talking openly about weed. Why was she doing so? Tune in to know everything.

90 Day Fiance: Annie Suwan Is Having Fun And Teaching About A Substance!

The famous couple of 90 Day Fiance, Annie, and David are enjoying their marriage. They are seeing the world together nowadays. The pair is gaining lots of love and attention from the viewers. Their current spin-off shows their vacationing days in Thailand. Recently, in a video dropped by TLC, Annie was talking about her native country while roaming around with Ashley. In the video clip, she showed a weed plant to her stepdaughter Ashley and said that her mom uses its leaves to make a delicious soup. Ashley is David’s daughter from his previous marriage. Well, she has appeared many times on the show before.

Annie stated in the video that her mother also used the leaf to make tea. She further encouraged Ashley to bite it. In the confessional, Annie informed the fans that her mother started growing weed as the government had approved it. She further added that the substance is used to make medicines also. The star of 90 Day Fiance star exclaimed, “In Thailand, you have a bong like bamboo and a part comes from it which gets used for smoking”. After seeing the video, fans found it hilarious and amusing. Her husband David himself commented on the video, “Hahahahha so funny”. One fan wrote that she is so funny and it makes sense why the American man fell in love with her. Another viewer wrote, “Annie is boss, she’s just amazing, fun and never fails to make us laugh”. The episode will premiere soon on the network.

The above video revealed Annie’s fun, goofy side, and fans love it. Similarly, she is the same way on her social media handle. Apparently, the 90 Day Fiance star had gotten lip fillers and wasn’t afraid to admit it. In fact, she never fails to win the hearts of people through her outgoing and genuine personality. While most celebrities get work done and lie about it on social media, talking about their “all natural look”, Annie isn’t one of them. The celebrity is not afraid to live her truth on social media.

Fans of the 90 Day Fiance shared their thoughts and opinion on this matter. Some commented negatively, while others supported her. The viewers stated that they loved Annie’s natural look and suggested she stay like that. Others wrote that the fever of getting surgeries, like other stars, had also hit her. Meanwhile, many people came in defense of her and told Annie she could do anything if she wanted to. They cheered on her and gave optimistic words. The TV celebrity also defended herself in the matter, which fans also found bold and brave. Do you like Annie’s new lips? Tell us in the comments below. Keep coming back to TV Season & Spoilers for all the latest reality TV news.