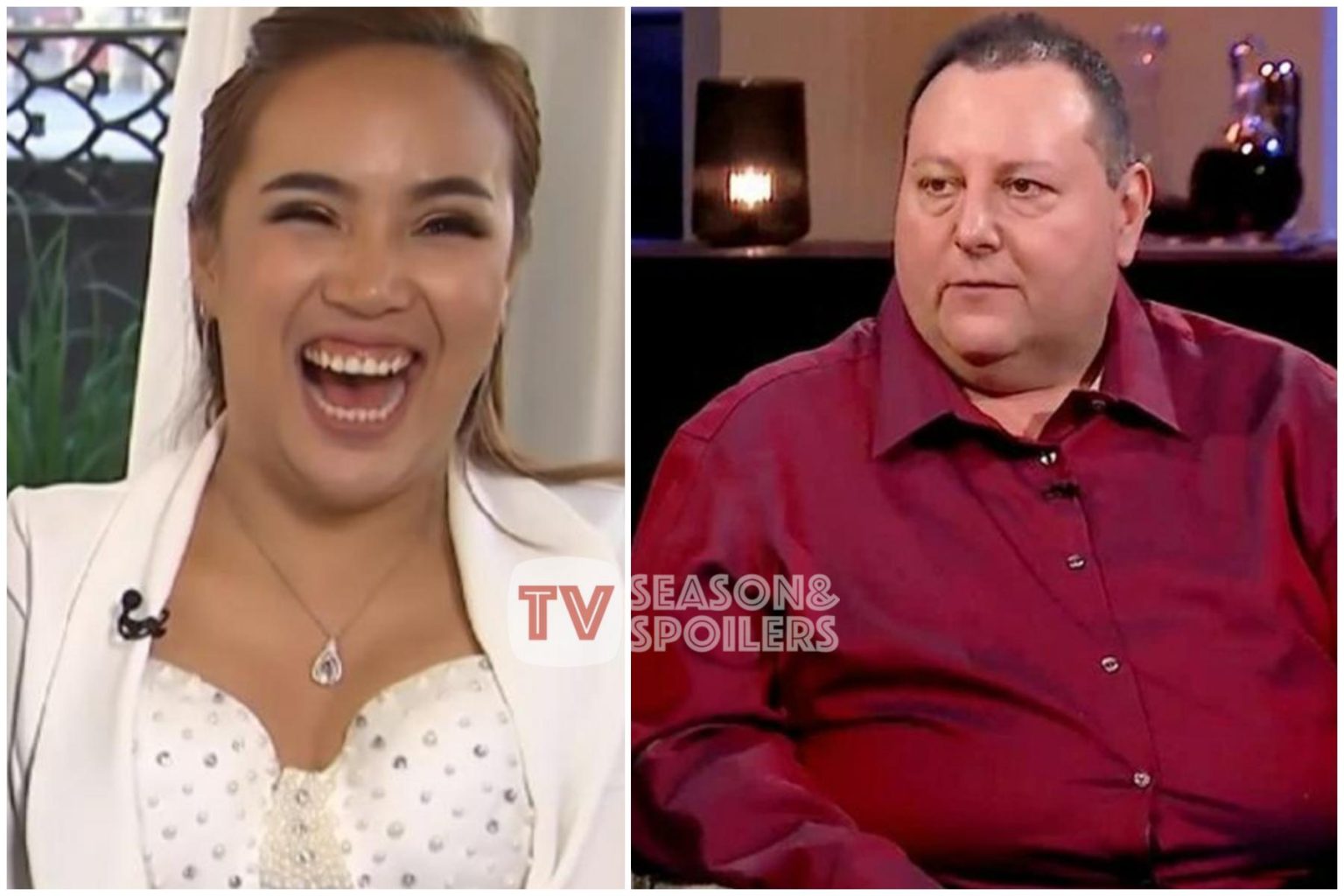 David and Annie Toborowski are one such couple from 90 Day Fiance that fans love a lot. Although they weren’t sure if the couple would make it through during their TV debut, the lovers were happier than ever. In fact, it has been years since they walked down the aisle. Now, they are dominating everyone’s TV screens again with their new show ‘David & Annie: After The 90 Days’. Even if the couple was at peace, Annie’s family had a bone to pick with her partner. So, what happened between them? Keep reading to know all the answers!

Lately, David and Annie’s latest adventure feature them in the latter’s village. Yes, they flew to her native country, Thailand, with a very special mission. More on that later. However, while David tried to warm up to his wife’s relatives, they didn’t appreciate him much. It all happened when the entire family went on a hike. Apparently, it was difficult for the American man to follow through owing to his weight. However, he still did it with lots of panting and sighs. Unfortunately, this didn’t land well with Annie’s family.

Later on, they began commenting over the same thing. Moreover, one of the wife’s brothers made a mean joke. In fact, he said he would “get away in time” in case he tried to run away from David. Another family member thought the TV star was “too slow”. Hence, he believed the man wouldn’t be able to take care of the kids intended to fly to the US with them. Another person said the kids would have “American food” and get unwell just like the celebrity. Yet he tried to keep his spirits up by stating he was “53 years old” and made it through the entire hike.

Once the fans saw the upcoming episode promo by TLC, they felt uncomfortable due to all the remarks by Annie’s family. Moreover, they came to the Kentucky resident’s rescue by slamming the Thai relatives. TV Season & Spoilers highlights that of them questioned how his wife let it “happen” and deemed the family to be “ungrateful” and accused them of “bullying”. While another comment mentioned they were being “mean” to David by calling him “names”. Eventually, another commenter couldn’t understand how was “weight” and “responsibility” related to one another.

While Annie’s relatives resorted to shaming David, he was winning hearts. That’s because a segment from the last episode had the latter speaking Thai. Moreover, he did so to impress all of his wife’s relatives from Thailand. Then, lots of viewers noticed how well he was speaking the foreign language and heavily appreciated him. A comment observed how the American man is putting more effort than most of the famous TV couples from the franchise.

Another commenter said that “love is real”, especially when an American resident tries to learn another language for significant other. Later on, another person stated David seems “laid back” and amazing with Annie’s side of the family. Moreover, they wished the couple made great memories together. Thus, when they saw the relatives being so unkind to the TLC star, they couldn’t stop themselves from clapping back at them. Keep checking TV Season & Spoilers for more such 90 Day Fiance updates.