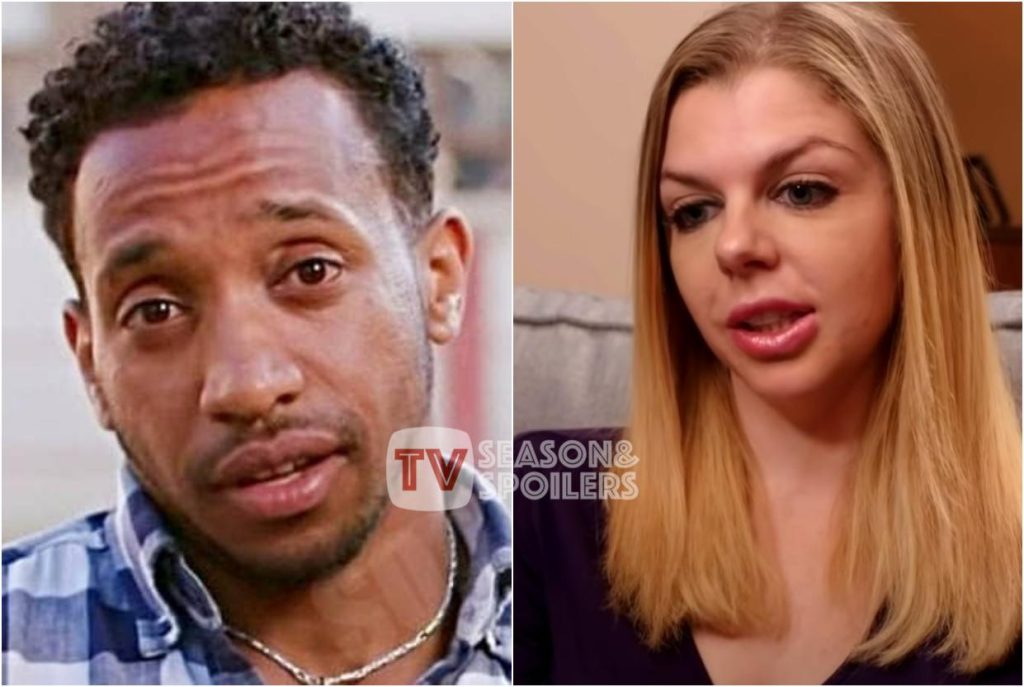 The noted 90 Day Fiance couple Ariela and Biniyam continue to share their adventures with the audience. Hence, they are coming on the original show this month after starring in The Other Way franchise. Although they have been together for years and even have a child, a new post is sparking separation rumors. Apparently, the American woman wasn’t so enthusiastic about her husband’s birthday. Keep reading to know all the details about this.

90 Day Fiance: Ariela Shares A ‘Loveless’ Post For Biniyam’s Birthday, Not Together Anymore?

Ariela and Biniyam have been through thick and thin during their time in 90 Day Fiance: The Other Way. In fact, they made their debut in Season 2 when the former was pregnant with their baby, and the series followed their journey through it. Later in the next season, Ariela moved to America for a while. Her fiance stayed in Ethiopia. Now rumors are going around stating that they have broken up. Moreover, the star’s social media post hints at that. On the occasion of the foreigner’s birthday, she made a post for him.

TV Season & Spoilers highlights that many viewers believe her post lacks love. Apparently, the New Jersey resident revealed he is a “great” father and makes “other people” around him happy. Moreover, she added that their son “loves” him and his partner wanted him to have a “wonderful” year as many people love him. As per ScreenRant, fans couldn’t help but notice how the celebrity didn’t talk about her admiration for him at all. Since she worded the post weirdly, followers began bombarding her with questions asking if they had broken up.

Unfortunately, neither of them has reacted to these speculations so far. Furthermore, their love story will now become part of 90 Day Fiance Season 9

as Biniyam has finally made it to America. Prior to this, some pictures from their secret Jewish wedding were also making rounds on the internet. Hence, it is quite likely the ceremony will become part of the upcoming season.

This isn’t the first time the couple ended up sparking divorce rumors. As it turns out, Biniyam has been sharing about his life in America on Instagram for a while now. Since his lady love is in Ethiopia, the TV star has been exploring the new country with his mother-in-law, Janice. Moreover, viewers love this duo as they keep entertaining the audience with their fun clips and photos from tourist locations. It turns out that Ariela took to the comments section to write something on one of the posts.

She said it is a “damn shame” that Biniyam got to keep her mother after their “divorce”. After being confused for a while, the fans realized that she was merely joking. As a result, they joined in on the fun and appreciated the celebrity for amusing them with humor. However, the recent post on her social media has been making the fans think otherwise. Yet there is no confirmation about this as neither of them has openly talked of separating from one another. Keep checking TV Season & Spoilers for more such 90 Day Fiance news.