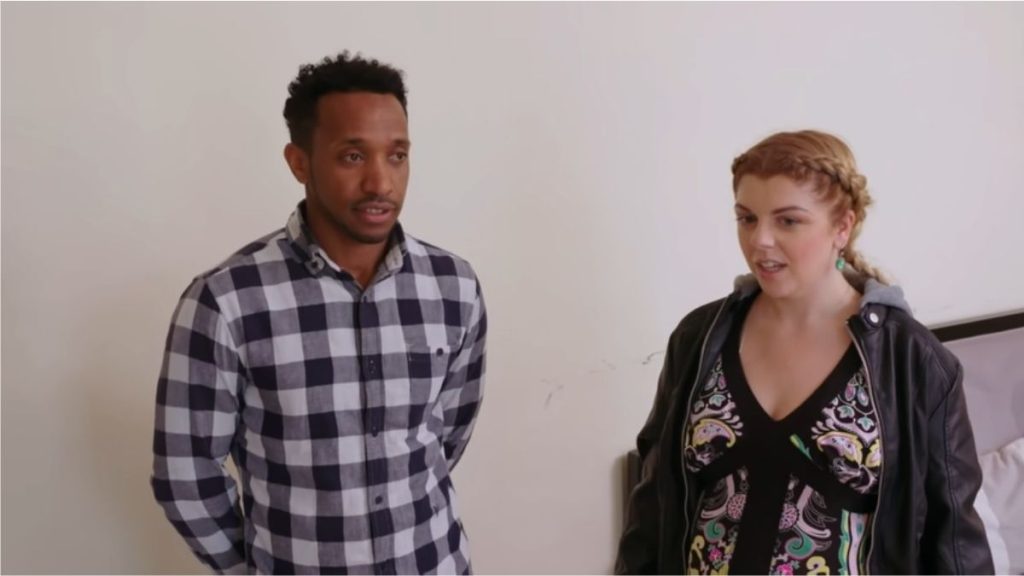 Recently, it was Avi’s first birthday and the parents did something interesting to make the little boy laugh. Ariela and Biniyam started dancing in the middle of the market to entertain little Avi. Even though Biniyam is famous for his moves, Ari wasn’t far behind when it came to making her little boy happy.

She revealed that she never thought she would love someone so much. Clearly, Ariela was surprised at herself and the fact that she wanted to dance around in the middle of the market for her son. In one of her live videos, the young mom also pointed out the possibility of a spinoff.

90 Day Fiance: Ariela and Biniam, Happy Couple Dance off To Entertain Their Son

Ariela and Biniyam seem to have a really great time on their vacation in East Africa. She recently took to Instagram to post a funny dance video on Avi’s birthday. Fans were happy to see them going strong despite some major challenges. Ari got pregnant shortly after dating Biniyam. The couple fell in love and she decided to have a baby in Ethiopia itself. The American reality TV star wanted Biniyam to be a part of the wonderful experience.

As reported by Screenrant, the couple always shared a wonderful bond despite cultural and religious clashes. On 17th December 2019, Ariela gave birth to little Avi in an emergency C-section. It was a difficult time for her considering that she had no one and was delivering a child in a strange country. After a year, we can see the adorable family spending some leisure hours in Kenya. In their recent Instagram video, the couple danced to make Avi laughed. And he really giggled hard! She even joked about winning the dance competition and defeating Biniyam in her caption.

90 Day Fiance: The Other Way, Ariela Demands a Spinoff To Show Her Little Boy’s Antics

Calling little Avi a boss baby, Ari joked about getting a spinoff for her family. According to her, it would be a good way for fans to watch the boy’s antics. One fan replied that if the family Chantel can have their own show, so can they. The family was out and everyone including Ariela’s mom seemed to have a really nice time.

What do you think of the happy family? Will the couple be able to maintain their love for the long haul? Let us know in the comments below.