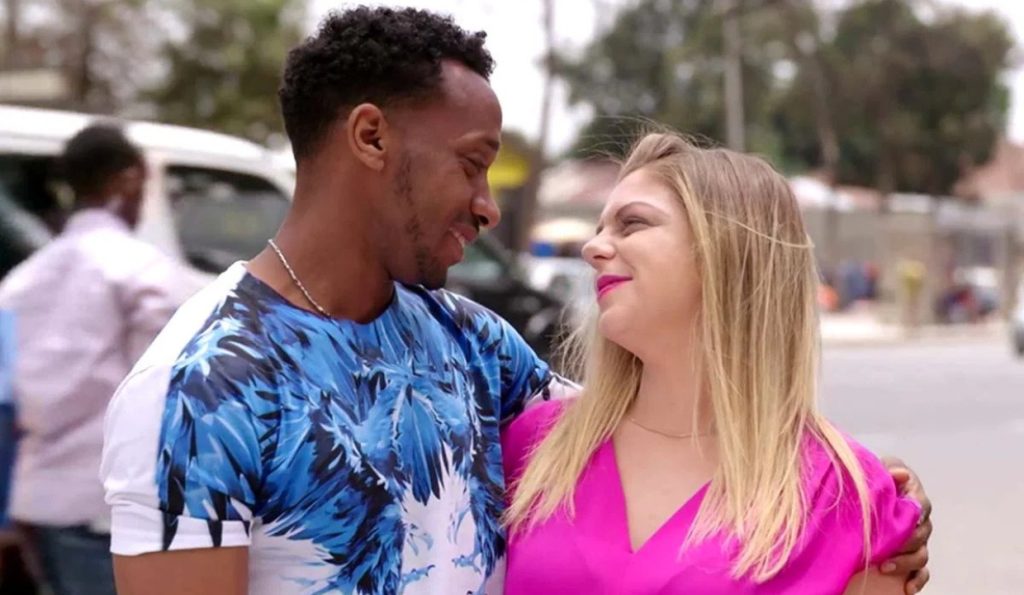 Ariela and Biniyam’s journey on 90 Day Fiance began with The Other Way spin-off. In fact, viewers got to see the former adjust in Ethiopia to be with her fiance and kid. Later on, they made their debut on 90 Day Fiance Season 9 as the foreigner finally got his visa. Hence, the show captured their journey of getting used to living their lives in America. At last, the day came, and the couple finally tied the knot. Moreover, the show gave a glimpse of their social day. Keep reading to know more details about it.

Ariela and Biniyam have gone through lots of hardships and issues in their relationship. Yet, the 90 Day Fiance stars have made it work every single time. Therefore, when Biniyam came to America, they were sure about walking down the aisle. Even though they had issues in their bond, the couple was ready to tie the knot. A promo by TLC had Biniyam sweetly ask Ariela’s father, Fred, for her hand in marriage. Well, the elderly castmate was really in awe of his son-in-law for keeping old traditions alive.

At last, Ariela, too, has a conversation with her mother, Janice, while getting ready. In fact, she contemplates and regrets focusing on the negative aspects of their relationship when they arrived in America. However, that was not the case anymore as Ariela looked very happy to be marrying Biniyam. Although the episode with the couple’s wedding premiered recently, Janice had already put up photos from the wedding ceremony. Therefore, their fans were very happy for the couple and congratulated the entire family on this special day.

As Biniyam and Ariela set foot in America, they had to undergo lots of struggles. For instance, the latter’s parents refused to support them after the first month. Hence, they had to look for jobs to make ends meet. Apart from this, the Ethiopian man, Biniyam Shibre wanted to live his dream of being an MMA fighter. While his wife was very scared at this revelation, considering the life-threatening nature of the job, she let him do it. Hence, the celebrity began intensively training for it. As Biniyam already has a fitness background, it made the training easy.

At last, it was the day for Biniyam to fight his first match. Well, believe it or not, he won within the first 5 minutes. In fact, the star did it effortlessly by knocking out his opponent with ease! Moreover, his victory also lessened the distancing between Biniyam and Ariela. That’s because they, too, had hit a rough patch on many aspects since coming to America. At last, Bini ended up romantically carrying Ari after his glorious win, and the show’s fanbase was quite happy at this moment. Keep track of all the latest 90 Day Fiance news by checking TV Season & Spoilers.