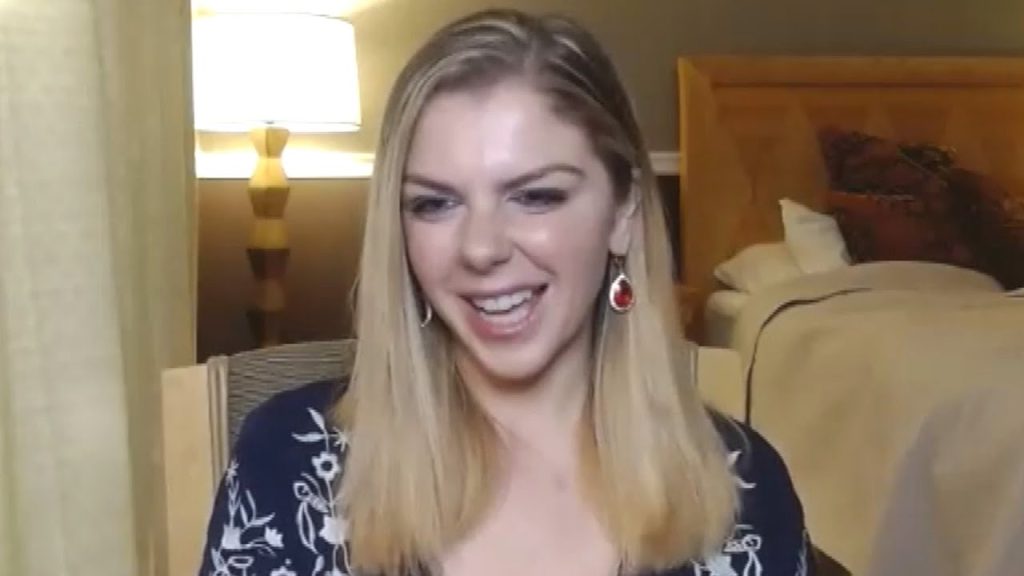 Ariela Weinberg is one of the most famous stars of 90 Day Fiance. Over the years, she and her husband, Biniyam Shibre, have become household names since their debut in The Other Way. Now, a lot of things have changed since then. Not only do they have a baby together, but the Ethiopian man also moved to America. However, the USA native is in her lover’s home country, trying to make a living. Apparently, she has taken up a job as a real estate agent. Keep reading to know more details regarding this.

Ariela made a debut in 90 Day Fiance as Biniyam’s partner. Later on, she became a proud mother to their son Aviel. Reports say that Ariela and Biniyam even got married in a secret ceremony. Now, she is a successful reality star. Needless to say, the cast member has come a long way. However, even after hitting all these milestones, she doesn’t want to stop. Apparently, the young mother took to her social media to reveal a new job. It turns out she has taken an interest in properties and is exploring being a real estate agent. Moreover, her Instagram had her urging people to contact her if they wished to get a property in Addis Ababa, i.e., Ethiopia’s capital.

Apart from this, the 28-year-old was also trying to sell off a hotel through her post. While talking about it, she said it has 22 rooms and a cultural restaurant with two conference halls as well. Hence, viewers were impressed by the star working in distinct career fields. Before becoming a celebrity, Ariela was working as a “freelance writer” in her father’s firm. Moreover, she is also a social media influencer who endorses and promotes products and services on her Instagram handle.

As far as Ariela’s relationship with Biniyam is concerned, viewers think they are going through a rough patch. Apparently, the foreigner celebrated his birthday recently, and his partner shared a wish for him. In the post, the New Jersey resident stated that he is a “great father” and makes everyone around him very “happy”. Towards the end, she added that many people “love” him. As the 90 Day Fiance star did so, viewers pointed out that the reality TV star never conveyed her own feelings to him.

Besides, Biniyam has been in America for a while now. However, his significant other has been in Ethiopia doing humanitarian work. Hence, this distancing is also making fans think that there is something fishy going on with the couple. However, there is no confirmation about this as neither of them has openly shed light on this matter. Well, only time will tell how things turn out for the duo. Meanwhile, stay up to date with TV Season & Spoilers for more such90 Day Fiance news.