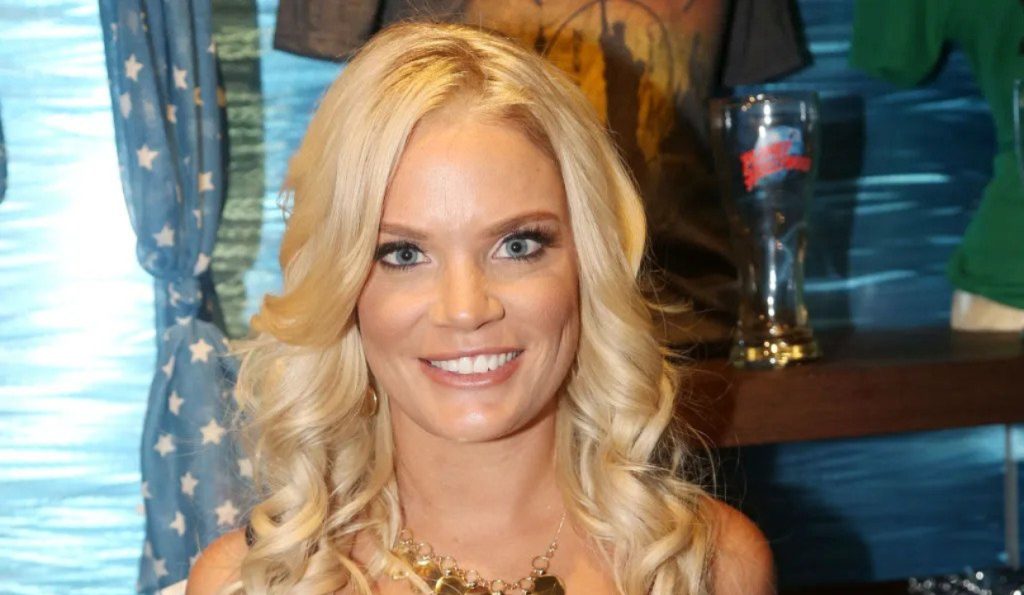 Ashley Martson became a part of 90 Day Fiance during season 6. Her love story began when she found love in the Jamaican man, Jay Smith. However, their relationship didn’t last long owing to their age gap and cultural difference. It took them three separate filings to finally get a divorce. Well, all of that is in the past, and Ashley has been focussing on building a better future for herself and has moved on. Hence, she made a big announcement on her Instagram, saying that she had bought her dream house! Keep reading to know more details about this.

90 Day Fiance: Ashley Accomplishes Her Dream! Gets Her Desired Farmhouse

The 90 Day Fiance fans got familiar with Ashley Martson and her husband, Jay Smith. Alas, like most of the couples who feature on the show, their relationship also came to an end. Well, the divorce was an emotionally taxing process for them as it took three separate filings. Ashley has been upfront through her social media about making herself and her kids a priority again. Hence, she has been working hard on that. The celebrity took to her social media to share a piece of massive news regarding this. That’s because she hit a major milestone in her life.

It turns out that Ashley Martson is the owner of a modernized farmhouse. It is 107 years old and contains 6 bedrooms as well as 3 bathrooms. More importantly, it is spread across 1.05, the kind of land Ashley never dreamed of having. She shared pictures of the same through her social media post. She also gave an update about herself. The celebrity worked as a hairdresser and mentioned that her salon and her kids were doing fine. Many other celebrities from the 90 Day Fiance

franchise, like Larissa Lima, Molly Hopkins, and Danielle Jbali, congratulated her on this big achievement.

Ashley Martson is quite active on her social media. Hence, viewers often get updates about her life through the same. After her marriage didn’t work out with Jay Smith, they filed for a divorce in 2020. Since then, she made a post about how she feels relieved as it feels like “baggage” has been lifted off her shoulders. Apart from this, the reality TV star had opened up about dating people again. However, she hadn’t found the one. Amidst this, Ashley made a rather concerning post on her Instagram post.

In one of her pictures, she was staring outside, appearing quite gloomy. She had a heartbreak emoji next to the post while asking her followers to “pray for her”. Ashley didn’t mention anything from her personal life. Fans assumed that her dating adventures hadn’t been going well. Hence, Martson made a post regarding it. But things are much better now. That’s because she purchased a new house, as mentioned above, and accomplished her dream. Keep checking TV Season & Spoilers