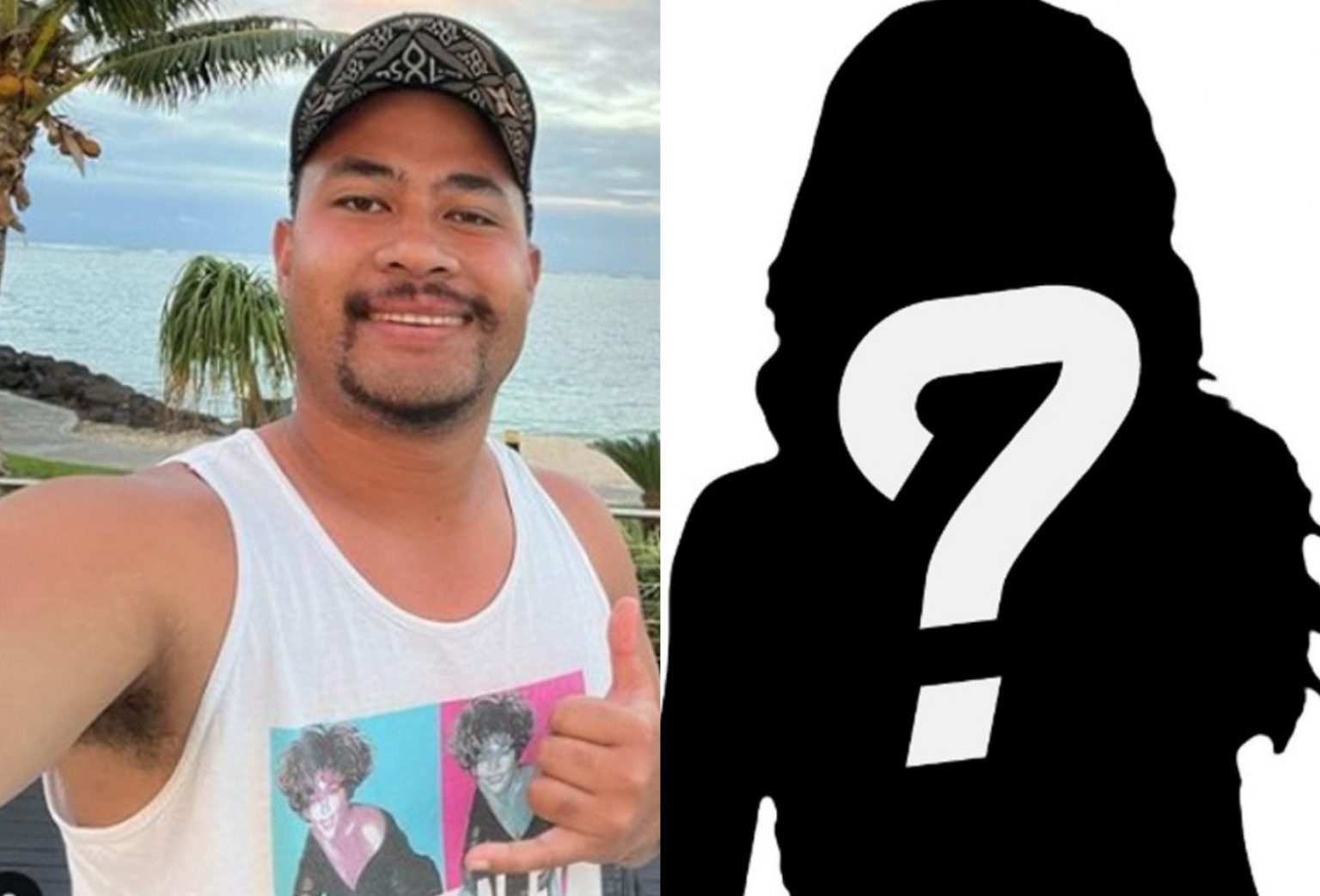 The 90 Day Fiance stars Asuelu and Kalani are among the most loved couples in the series. They made their debut in the third season of the show. The viewers loved watching them, and because of this, they reappeared in several spinoffs in the franchise. They got married in 2018 after the birth of their first child. Lately, the couple’s married life has been disturbed, and their split is rumored. Amongst all this chaos, Asuelu was kissed by a mystery Samoan woman! To know who the girl was, keep on reading.

90 Day Fiance: Asuelu Pulaa Looks Happy After Getting A Kiss

The 90 Day Fiance star recently took to Instagram and posted a video that soon became controversial. Recently, Asuelu announced that he is returning to his homeland to surprise his father after almost five years. This trip has been creating controversies since the start. As the star took a solo trip and went leaving, his wife and kids were alone enough for the birth of speculations. But recently, Asuelu shared a video in which his female Samoan friend kissed the star, as per ScreenRant. His expressions after the kiss were something that fans noted. He was overwhelmed and rolled his eyes with happiness.

The 27-year-old posted the video and tagged the lady as well! Asuelu also added to the caption that he is in Taumeasina’s resort and will be having a ‘Ladies Night’, which hints that the star may be single now. The viewers rushed to the comments to clarify who the girl was because that lady also posted several pictures with Asuelu having breakfast on her Instagram profile! Hence, a fan directly asked if that lady was his mother, sister, or girlfriend. The 90 Day Fiance

star is yet to confirm his current relationship status.

The popular 90 Day Fiance couple has been in the news lately because of the rumors that say they’ve parted ways. Lately, Asuely and Kalani loved to post pictures together but they have not been posting together for a long time. They are not even spotted together. The news of Kalani shifting to Southern California and selling her house in Washington also gave birth to the speculations that maybe the couple is not together, and Kalani is moving because of that! Fans also think the couple has blocked each other and isn’t together now.

Amongst all this, the star decides to post a video in which a mysterious woman is kissing him! Fans feel that maybe Asuelu is dropping hints for his fans. On the other hand, many also feel that maybe it’s different from how it looks. There is a possibility that the woman is just a member of his family and might have invited him to join a ladies’ night out because it has been a long time since the star was with his family. Earlier also, when the 27-year-old met his mother, both of them shared a kiss on the lips. Hence there is a possibility that it is a culture in the Pulaa family to express it physically! Keep coming back to TV Season & Spoilers