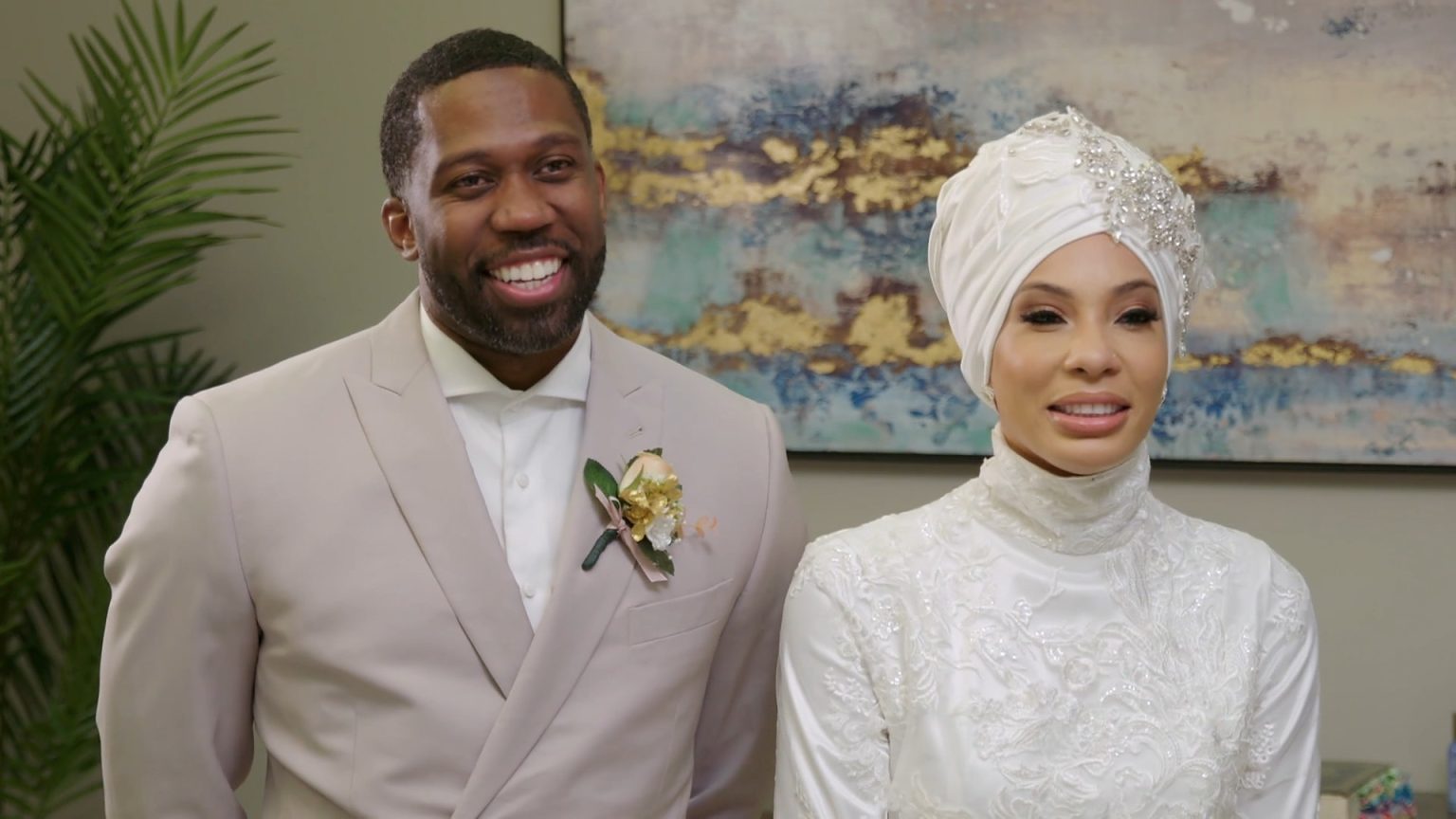 90 Day Fiance: Baby On The Way, Shaeeda Sween Is Pregnant?

90 Day Fiance Season 9 is over, but the surprises for the fans are still in order. Everyday, fans are served with some shocking updates regarding the cast. In the Tell All episode, Kara and Thais announced their respective pregnancies. Both the beauties are expecting to give birth by November this year. However, fans are still not over the pregnancy pictures of the couples. Now, another pair from the season could be expecting a child. Shaeeda, who was clear about her decision to have kids before she turns 40, could actually be pregnant right now. Keep reading to know the details.

The 90 Day finance star couple Shaeeda and Bilal traveled a long way in their relationship. The couple had issues in their relationship from the beginning. From Bilal’s issue of trusting her to the prenup agreement, their marriage was certainly a dream for the viewers. People believed they would never make it to the aisle. However, disappointing everyone, they tied the knot. Moreover, recently it was announced that they would feature in the upcoming season of Happily Ever After. Although they did not reveal many details about the same, fans are excited to see them in the new season.

Amidst all, the reality show couple is sparking pregnancy rumors. Yesterday, Bilal dropped a video on his official Instagram page featuring the couple. They were taking a romantic, luxurious walk all around the city. The couple sat on a park bench where Shaeeda caressed her belly and looked down at it before kissing Bilal. The video is highly suggestive. Fans believe they are expecting their first child. The 90 Day Fiance star is around the clock to hit 40. Before signing the prenup, the Trinidad and Tobago native convinced her husband to have babies soon

. Seemingly, they are building a family now. However, there is no official confirmation about the same.

The 90 Day Fiance couple Shaeeda and Bilal’s relationship changed after she moved to America. The real estate agent’s ex-wife Shahida doubted Sween’s intentions and asked Bilal to be careful. Fans were constantly warning Shaeeda to leave him as he was not perfect for her. However, she tried her best to maintain their relationship and even agreed to sign the contract. As the couple is married, fans are interested in knowing about their life.

Fans jumped to the comment section of the video to talk about her pregnancy. Although it was a confusing video, Sween’s gesture grabbed a lot of attention. People began asking the couple if they were pregnant. While Shaeeda thanked her husband for choosing her as his wife, fans were busy commenting about her pregnancy. Hoping they will soon confirm the news. Meanwhile, stay tuned to our website for more updates on their relationship.