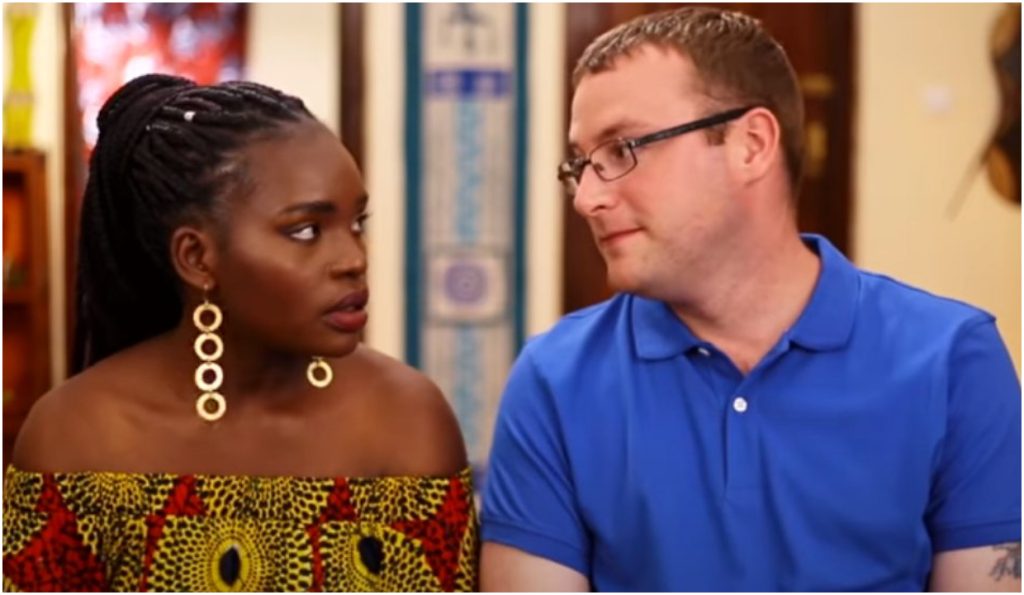 Benjamin Taylor and Akinyi Obala first became part of 90 Day Fiance: Before The 90 Days in its third season. Their simple and sweet story failed to have a lasting impact on the audience. Although they continued to be a part of the franchise and even got married, their fame was short-lived. However, the pair is back making headlines because of something unfortunate. The couple has been homeless and struggling with their finances for a long time. Keep reading to know more details about this.

90 Day Fiance: Benjamin & Akinyi Open Up About Their Homelessness & Being Broke!

Benjamin and Akinyi got the opportunity to depict their storyline on 90 Day Fiance: Before The 90 Days. Although they were compatible, they had to face hardships. Her family demanded dowry from him as a part of the Kenyan culture. Viewers were under the impression that they were trying to scam the man. At last, they tied the knot irrespective of this. As of 2021, they were together in America, living in Phoenix, Arizona. However, things weren’t easy for them. Benjamin had no residence of his own and would stay with his friends. Therefore, his wife also had to adjust to that circumstance and move with him.

At last, they decided to move out of their friend’s house and had nowhere to go after packing their car. Another one of Ben’s friends found out about them and let them live in their house as they were going out of the country for three months. During that time, the couple struggled to save up money and even worked on weekends for 12 hours delivering food and packages. As per Akinyi, Benjamin was bad at managing finances, so all his funds were spent on arranging the K1 Visa and their wedding. So, they had no savings.

On some really tough days, Akinyi would give up her food for her husband to eat adequately, as per Soapdirt

. That’s because he needed it more as he was working more than her. There were days when the two would survive by just eating bread and tea. But at last, they gathered enough money to get an apartment of their own! The 90 Day Fiance couple is now in a much better circumstance.

90 Day Fiance: Akinyi Flies For The First Time To Be With Benjamin!

For Before The 90 Days, Benjamin traveled all the way from Phoenix to be in Kenya to meet Akinyi. It was quite an adventure for him as he got to meet the love of his life and her big family. Clearly, the Obalas were very attached to Akinyi. Hence, it was very hard for them to see goodbye to her when it was time for her to leave Kenya. It happened when Akinyi finally got the approval for her K1 Visa. All her family members came all the way to the airport to bid her an emotional goodbye.

Another special thing about her trip was that Akinyi was on a plane for the first time, flying by herself. She was quite nervous about spending 15 hours on a flight. On the other side, Benjamin also expressed being “ridiculously nervous” to see his partner. They had not met each other in person for a little over a year. However, they embraced each other warmly after meeting at the airport. The American man had also gotten flowers for his lovely future wife. Akinyi also seemed amused by the extremely cold weather and how people drove in America. For all the exciting 90 Day Fiance updates, keep checking TV Season & Spoilers.