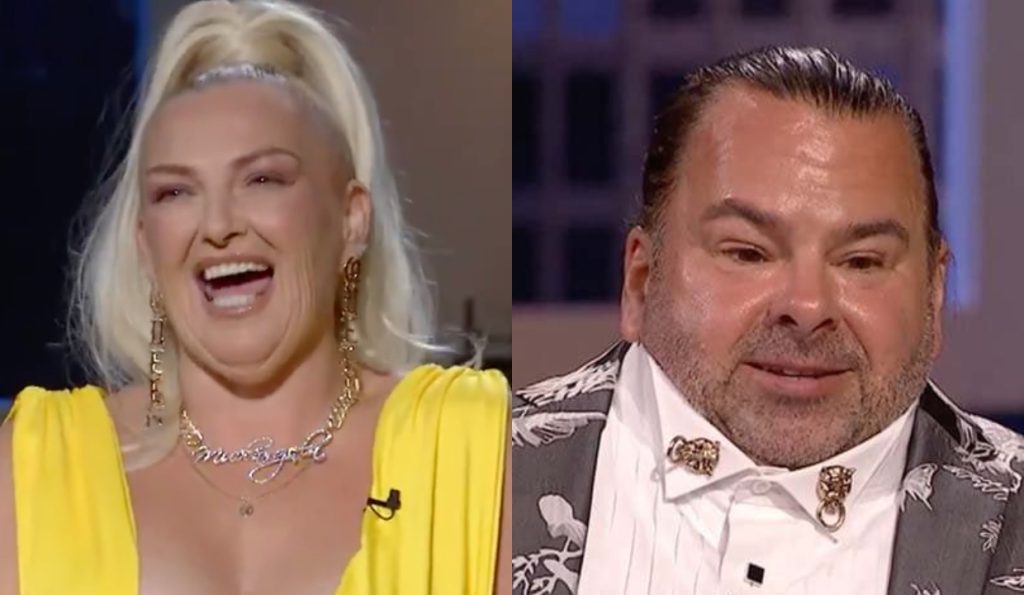 90 Day Fiance: Big Ed & Angela Getting Removed From Happily Ever After Due To Fan Demand??

As 90 Day Fiance began airing on TLC, no one saw it coming that it would become such a big hit. Hence, there are now several spin-offs that fans watch with equal excitement. Well, one of them is Happily Ever After, where couples showcase their married life after tying the knot. Well, a new season is all set to air soon. But, fams are not at all happy with some of the problematic castmates. This includes Big Ed as well as Angela Deem. In fact, they want TLC to fire them! Keep reading to know more details about this.

90 Day Fiance: Fans Furious With Angela & Big Ed’s Involvement In Happily Ever After! Will TLC Remove Them?

As 90 Day Fiance progressed as a franchise, viewers came across more controversial characters compared to the good ones. Well, every season, there is one particular star they just can’t stand. Surprisingly for Happily Ever After Season 7, they now have two of those. Apparently, they are none other than Angela and Big Ed. While the former has starred in multiple HAE seasons, they consider her behavior towards Michael Ilesanmi quite abusive. She has yelled at him multiple times and even given physical threats. Fans were really in shock when they saw Angela flashing herself during the Tell All episode. So, they find her unfit to continue in the franchise.

As far as Big Ed is concerned, his behavior is always considered “predatory” by 90 Day Fiance fans. For instance, his first girlfriend, Rose Vega, was only 23 years old when he appeared with her in the Before The 90 Days franchise. Brown was in his 50s at the time. Now, he is engaged to Liz Woods, who is merely 29 years old. Along with this, there have been instances from the past due to a leaked phone conversation

. Apparently, the San Diego man was hurling abuses at Liz in it. The fanbase really wants TLC to take action and kick both the castmates out of the franchise. However, there has been no reaction from the network to the criticism. Although fans heartily want Big Ed and Angela removed from the show, TLC is yet to take any action.

Big Ed and Liz are going to become the newest couple to join the 90 Day Fiance: Happily Ever After spin-off. Apparently, they first appeared together in 90 Days: The Single life Season 1 and 2. At last, their journey came to an end in the previous installment when Ed asked Liz to marry her through a proposal. Therefore, now they are starring in the upcoming spin-off. Well, many fans are not on board with this. That’s because the couple is not yet married. Hence, they think that Big Ed and Liz are not qualified for the show

and are cheating their way on TV.

Happily Ever After has always featured pairings where one is a foreigner and the other is an American resident. But, in Big Ed and Liz’s case, both of them are Americans. 90 Day Fiance fans feel that they have been breaking the rules to star in the series. The fanbase has been raising its voice against this. However, the network or the couple has not yet paid heed to the criticism. Keep track of all the latest 90 Day Fiance articles only through TV Season & Spoilers.