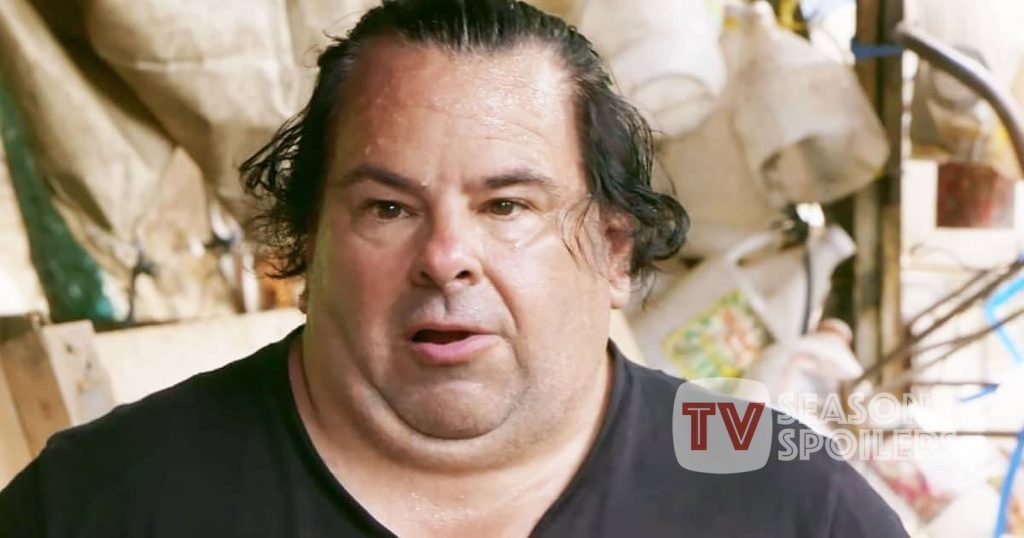 Big Ed and Liz became familiar with one another through the former’s journey on 90 Day Fiance: The Single Life. By the end of the second season, he ended up proposing to his lady love, and they are now engaged. Since Big Ed never became a liked star in the show, viewers never admired him. In fact, a new incident between him and Liz has caused an uproar again. That’s because he was spotted doing something inappropriate with his partner. Keep reading to know more details about this.

90 Day Fiance: Big Ed Gets Handsy With Liz During An Outing, Puts His Hands Inside Her Pants

Big Ed has caused trouble ever since he made his 90 Day Fiance debut. In fact, he was never respectful towards his earlier girlfriend, Rose Vega. Therefore, he gained a reputation for being vile and arrogant. Moreover, he remained the same in the rest of the show’s seasons too. As a result, viewers never really grew fond of him, no matter what. Well, it seems like the star keeps making matters worse for him. That’s because he and his future wife, Liz Woods, were at a Rodeo recently. Apparently, TMZ revealed that the shocking part was that Ed had his hand inside of his fiancee’s jeans during their outing. The website was able to capture this moment.

As a result, viewers began to troll the couple yet again. Well, most of it was focused on Big Ed for being inappropriate in a public place and also getting caught. Therefore, many people started shunning him through the comments section for his behavior. On the other hand, there are some fans who are urging Liz to look for someone else. However, it seems like the couple has been going strong since their engagement announcement last year in November. Now, they are gearing up to star in another 90 Day Fiance spin-off, i.e., Happily Ever After Season 7

90 Day Fiance: Big Ed Accuses Liz Of Being A Lesbian?

As Big Ed and Liz are all set to return on 90 Day Fiance through Happily Ever After, lots of obstacles await them. Well, one of them is definitely the former’s insecurity. Apparently, the trailer for the new season had some very shocking moments. Initially, the couple was having a good time with one another. While the San Diego man says his lady love always keeps him on his “feet”. Additionally, Liz also reciprocates th is by stating that there is never a “dull day” with Ed. Although they laugh with one another, things drastically change as the trailer progresses.

At last, there is a clip where Ed confronts Liz about a woman who was “all over” her. While Liz looks at him in a baffled manner, Ed asks her if Liz is a “lesbian”. Before the former waitress is able to answer, the scene changes. Hence, 90 Day Fiance viewers remain excited as ever to see how things will play out in the upcoming 90 Day Fiance: Happily Ever After Season 7. Although most fans don’t like Ed, they know that his storyline will have lots of drama. Hence they are eagerly waiting for the same. Keep track of all the latest 90 Day Fiance updates only through TV Season & Spoilers.