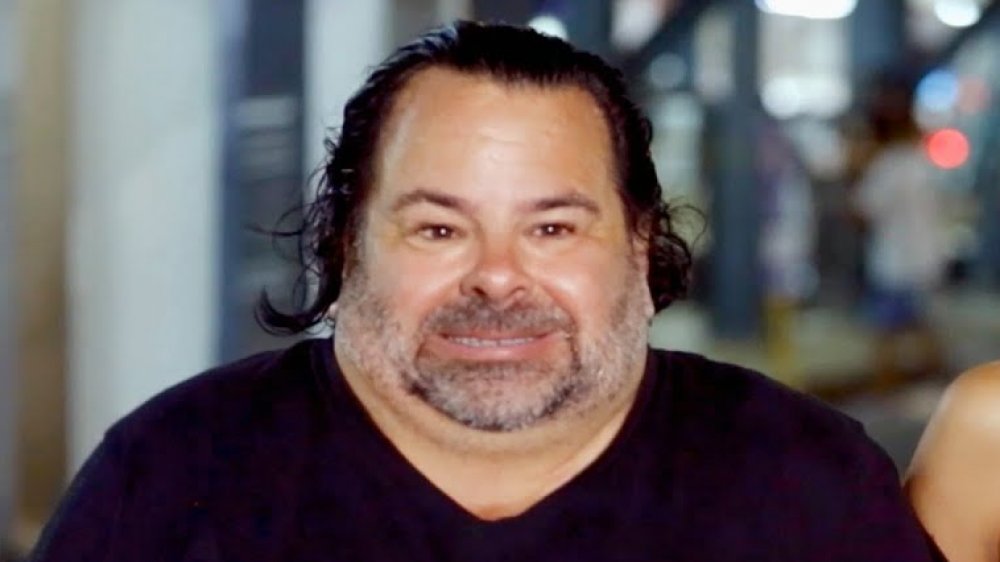 In 90 Day Fiance: The Single Life’s latest episode, Ed “Big Ed” Brown seems to have some words of advice from his mom Norma. Well, after his split with Elizabeth “Liz” Marie, Big Ed decided to find a new love interest. Thus, he chose to appear in the second season of The Single Life to seek a new partner. But things don’t seem in his favor. Just after his first date, someone special started avoiding him. This made him take expert advice to know what he really wants in this new love interest. Let’s see what Norma has to say to her son, 56.

90 Day Fiance: Norma Advices Big Ed To Find Someone Of His Age

People recently dropped a clip of Big Ed and his mother having a one on one serious talk. There he revealed about someone special, Mia, 42, and how he felt spending time with her. He said, “I felt good to be sitting” with an adult on a date. Since then, he’s been texting her a lot. Sadly, she doesn’t seem interested in communicating with him. He also thinks that she might have ghosted him and isn’t interested in a second date. Norma, on the other side, encouraged her son to have some patience.

The celeb mom said, “Maybe, she’ll call you back,” and if not, then she isn’t the one. But she asked her son to consider this experience and learn something from it. At least he he knows he wanted someone of his age, Norma concluded. In an exclusive clip by People, she added that perhaps Ed could find a Latina just like her. She claimed that Latina women remain faithful to their husbands and family. Big Ed’s mom further stated that “Latina woman is more willing to have a marriage.”

Later, Big Ed also stated that he thinks his mom is right on the camera. Latina culture is all about family, respect, and love. Hence, it’s what he wanted now. He’s not into dating young girls based on just their attractiveness anymore. Now, he wants someone genuine, whose authenticity won’t fade away with time as he doesn’t want to die alone.

While on the show, Big Ed appears to be trying to find the love again. However, fans know that he has already proposed to Liz in real-time. Well, the couple announced their split after the previous season of The Single Life spin-off. Shortly, after this Liz released a controversial audio of Big Ed yelling at her for giving a ride to her co-worker. While in the beginning, Liz showed cold shoulder to Bid Ed and asked TLC to ban him. However, he once again appeared in the second season of The Single Life.

However, the most surprising element here is that Big Ed contacted his ex after Liz’s dog Teddy died. Later, the pair started talking once again. Shortly after spending some time in their email inbox, the couple decided to meet again. Following some dates, Big Ed finally proposed to her, and she said yes. Many TLC viewers are already rooting for their relationship. Yet, he’s trying to find someone from Latin culture one the show right now.