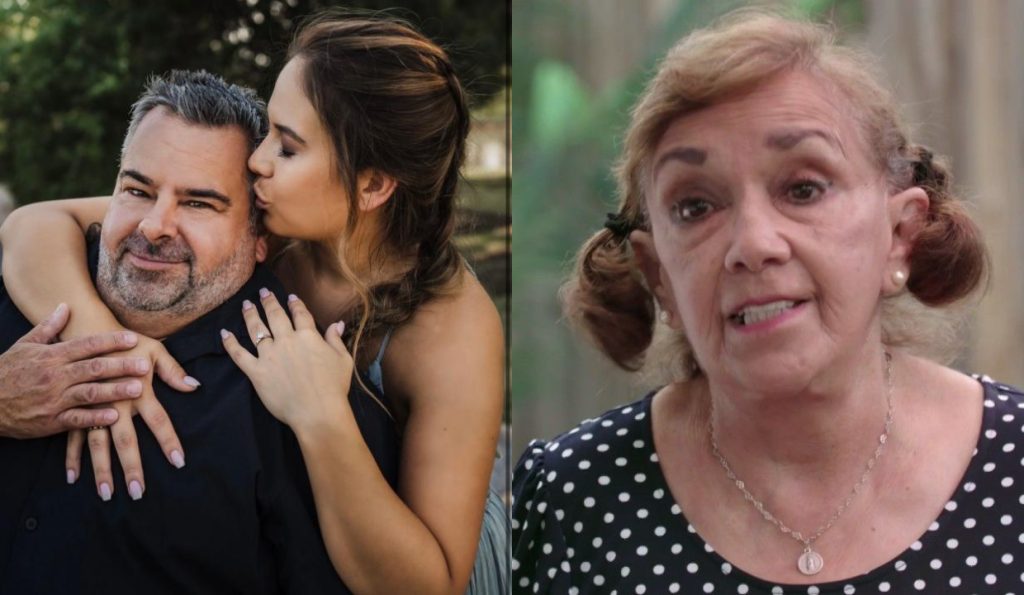 90 Day Fiance: Big Ed’s Family Falls Apart After His Engagement To Liz! They DISOWNED HIM?

Big Ed became an international meme after his 90 Day Fiance debut. He has never been a favorite, yet viewers keep up with his life to follow in all the drama. The star and his fiancee Liz are now starring in the new Happily Ever After spin-off. The couple started off as being quite toxic and were on and off multiple times. They still sealed the deal with an engagement next year and shall marry soon. Unfortunately, Ed’s friends and family are against his relationship and have started to distance themselves from him! Keep reading to know more about this.

90 Day Fiance: Big Ed Not On Good Terms With Friends & Family After Proposing To Liz!

Big Ed became a star after starring in 90 Day Fiance: Before The 90 Days. He was appearing alongside his Filipino girlfriend, Rose Vega. However, their relationship ended on a horrible note on national TV. The star was lucky enough to find love once again through a new spin-off, The Single Life. He met Liz Woods, and the both of them hit it off instantly. Yet, there was a dark side to their relationship, and they went on and off multiple times. At last, both of them decided to change their ways, and the San Diego man finally proposed.

Now Big Ed and Liz make one of the newest couples to join the Happily Ever After franchise. As per the latest episode, things aren’t looking up for the couple. That’s because Big Ed’s family is not at all okay with him getting serious with his ex. He began by saying that his daughter Tiffany was naturally “shocked” as well as “upset”. Liz added to this by saying the daughter informed Ed’s side of the family about their engagement before he could. His best friend of 15 years, Rich, also stopped talking to him. However, the friend often talks to Ed’s mother. His mom was angry at him, too, as she felt he was choosing “Liz over her”. Fans are curious to know how the couple will overcome these obstacles in the upcoming episodes.

Big Ed and Liz never became a fan favorite couple on 90 Day Fiance. Even though they are engaged and will soon tie the knot, fans feel they will split soon. Even during their time on The Single Life, viewers got to see a lot of cracks in their relationship. Hence, they are convinced that Ed and Liz are not a good match for one another. The couple continues to showcase their odd tactics on social media. One of them was doing the “tortilla challenge” on their Instagram handle. Two people doing the challenge must fill their mouths with water while attempting to hit the other on the face with the tortilla, the first one to break into laughter and spills water will lose.

Liz and Ed did this challenge too. It turns out that a lot of 90 Day Fiance fans felt that the latter intentionally spat water on Liz’s face. They began shunning him for mistreating his future wife through the comments section. On the other hand, Liz looked perfectly fine and laughed the matter off. There were some fans who argued that there was nothing serious happening in the video and the couple was just having fun. Hence, the trolls should cut them some slack. So far, Big Ed and Liz have not reacted to this backlash. Do you think they will last as a couple or a long time? Tell us in the comments below. Keep track of all the latest updates on TV Season & Spoilers.