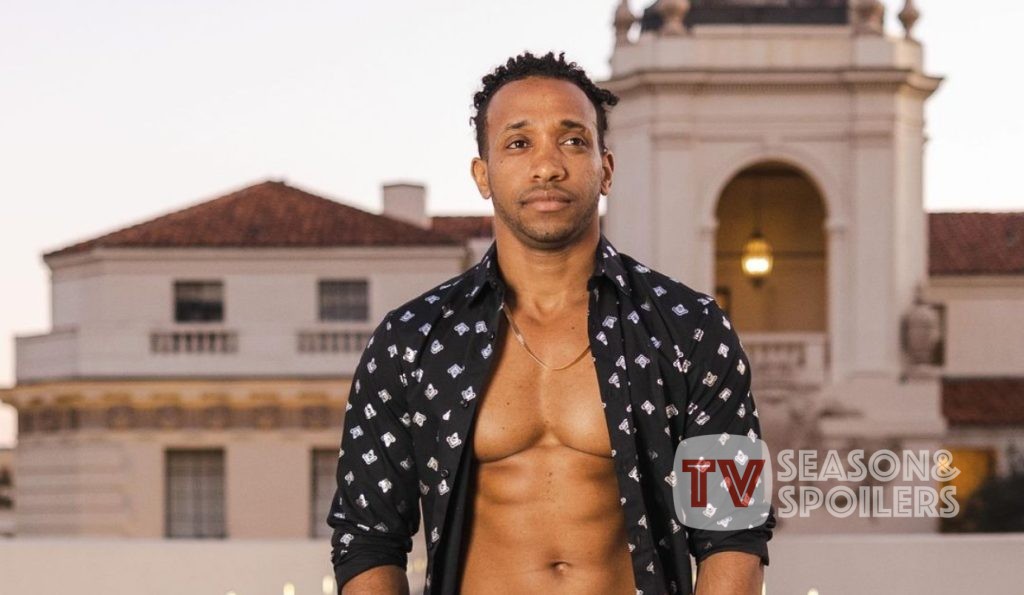 90 Day Fiance: Biniyam Gets Almost NAKED For Tiktok Fame, Amid Unemployment In America!

There is no doubt that Biniyam Shibre from 90 Day Fiance is one of the fittest cast members this year. No matter how his relationship has been with partner Ariela Weinberg, viewers always commend him for his amazing physique. As a result, the Ethiopian man has taken to showing it off on his social media these days. Therefore, a new video on his Instagram made everyone drop their jaws. That’s because the man ended up revealing a bit too much of himself in it. Keep reading to know more details about this.

Biniyam Shibre and Ariela Weinberg are now a part of 90 Day Fiance Season 9. Earlier, they got popular by starring in another spin-off, The Other Way. Well, the new season is capturing their move to America, and they have already begun to have problems. Well, the foreigner appears quite serious about having a career in MMA fighting. Apparently, he is quite physically fit and often shows off that side on his Instagram handle. Furthermore, his new Instagram handle was quite different this time. That’s because it was a transformation reel.

At first, Biniyam appears in front of the camera, merely with a towel, showing off his toned body. Soon after that, he immediately removes it, while covering the parts that are often covered. Suddenly, the clip changes to him all suited up, looking classy as ever. Hence, 90 Day Fiance fans took to the comments section to share their views. As predicted, most of them were stunned after seeing the star posting such suggestive content. Then, some joked about how his partner, Ari, must be feeling about this. So far, she has not yet commented on the post.

A new segment on 90 Day Fiance has sent the fans in shock. Although Biniyam and Ariela have struggled a lot with their relationship, they are making it work. Moreover, the American woman insisted that going to America would give them the chance to mend the broken pieces of their relationship. However, a reality check hit them right across the face as Ari’s parents Frend and Janice, talked to them about standing on their own and earning a living. Hence, they won’t be sponsoring them. With this, Bini expressed his urge to become an MMA fighter to support the family.

Moreover, tensions grew in Ari’s family when Biniyam talked of something controversial after discussing his MMA fighting dream. Apparently, he expressed that if his fiancee isn’t able to fix things with him, she should at least help him by “marrying” him so that he gets his green card. Well, this led to some awkward silence as Ari tried to laugh it off after a while. However, she could tell her parents and other family members weren’t happy with what Biniyam stated. So, will this incident cause the couple to drift apart? Well, only time will tell. Until then, keep checking TV Season & Spoilers for more 90 Day Fiance news.