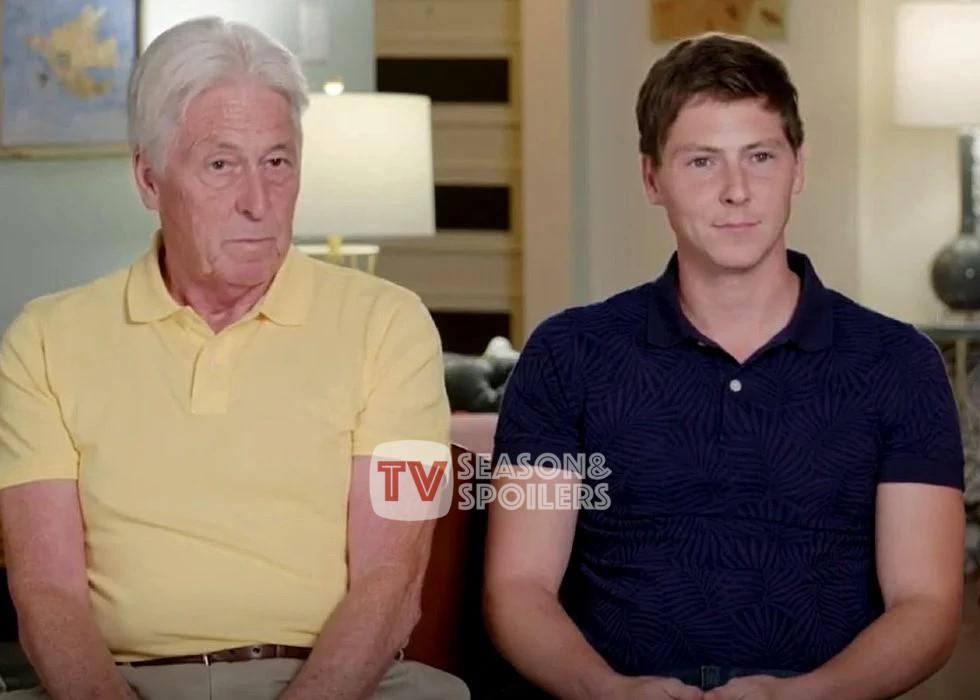 During their debut, Brandon and Julia became the new faces of 90 Day Fiance Season 8. Apparently, their relationship was pretty interesting to watch, with the latter living on the farm for the first time and getting used to it. However, the former’s parents, i.e., Ron and Betty, also got a fair share of the limelight. Since the Tell All special, the family had hinted that the father hadn’t been doing so well. Now they have finally talked about his health condition. So, is Brandon’s dad Ron okay? Keep reading for all the details regarding this!

During their time in 90 Day Fiance, Brandon and Juliana had to face rifts among their family. That’s because the former’s parents didn’t want them to leave the premises to be on their own. Initially, this put off the pair, but they had a change of heart. Apparently, during the Tell All special, Brandon’s parents finally revealed they wanted them back as his father’s health had begun to deteriorate. Yet they all kept the matter private and didn’t talk about it openly. Finally, now, the 90 Day Fiance star has come clean about Ron’s mysterious health issue. Brandon Gibbs took to his Instagram to share major details about his father’s condition.

In fact, he uploaded a video that had his father, Ron, talking about the same. As per him, back in 2020, the doctors discovered a tumor during a colonoscopy session. Long story short, the elderly cast member faced a cancer diagnosis. However, the staff was successful in removing it “surgically”. Since then, the side cast member got a CT scan went through chemo and radiation within 60 days time. As a result, he is now free of cancer risk and progressing really well. Moreover, the father-son duo made this announcement on the occasion of World Cancer Day. Eventually, the 90 Day Fiance urged his followers to “get stuff” done and stay safe.

Brandon and Julia are one of the rare couples from 90 Day Fiance who are still together. Moreover, they maturely tackled their issues in the show and won hearts. As a result, the fan base is always looking out for the couple and hoping for the best. However, they couldn’t help but rejoice at a new post by Julia last year. That’s because the celebrity might have given a hint about her pregnancy

As per the Russian native’s post, she hugged her partner as they smiled at each other candidly. Then she thanked him for his “unreal energy” and also congratulated him. Since then, the fanbase grew curious about the star’s cryptic message. They ended up speculating that the couple might finally be pregnant. However, this turned out to be false as the couple didn’t have any confirmation on the said speculation. Keep checking TV Season & Spoilers for more such updates.