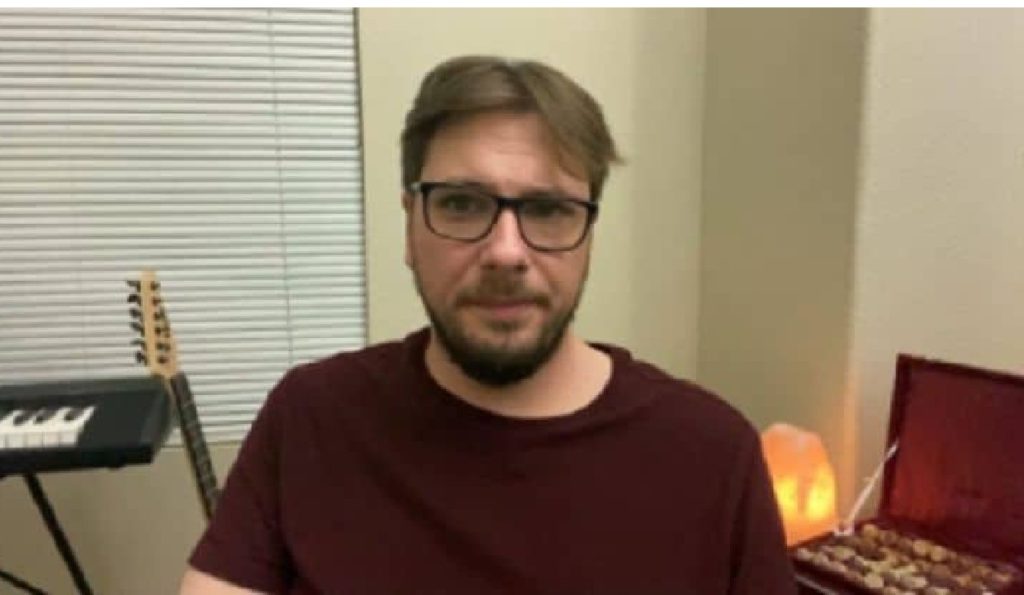 Colt Johnson has been a part of 90 Day Fiance numerous times with different partners. First, it was Larissa, then Jess, and eventually Vanessa. Along with him, his mother, Debbie Johnson, also got a fair share of the limelight. Viewers know a lot about their lives by now. They have often been curious about what Colt did for a living. As per the last update on the show, his place of work had laid him off. Well, a viewer was quick enough to notice something in the new episode that hints at what Colt might be doing for a living. Keep reading to know more details about this.

Colt Johnson lives in Vegas with his mother, Debbie Johnson, and his wife, Vanessa. Although he is no longer starring in 90 Day FIance, his mom is. She has returned to 90 Day: The Single Life to welcome love once again. Debra had been single for many years since her husband lost his life. Viewers are now finding out what’s been going on with Colt by following Debbie’s storyline. For instance, both of them got into a massive brawl in the last episode. Colt angrily walked off of his mother’s house after accusing her of treating him like a “second-class citizen”.

As this happened, Colt sat in his car and drove off. That’s when a viewer took to Reddit to reveal something. They took notice of an Uber sticker on his vehicle. Hence, speculation began that he must be an Uber driver now. As per his last update, his employers had laid him off. ScreenRant says the 90 Day Fiance star was previously working for Konami Gaming as a “software development engineer”. More details on his LinkedIn reveal that he is now a Creative Director at ColtDotWin. It is a “multimedia company” mixing education and entertainment. So, it could be possible that working for Uber is a side hustle for Colt. But there is no confirmation about this.

90 Day Fiance: Colt Leaves Debbie After A Big Fight! Says He Has No Reason To Come Back To Her House

Colt and Debbie were inseparable during their time on 90 Day Fiance. His wives had an issue with the mother would meddle in their relationship too. So, it never worked out with them. After the American man got married to his longtime friend, Vanessa, he began maintaining a distance from his mother. Therefore, the Johnsons got into a massive brawl over this. While Debbie argued that she “needs” her son, he stated that she continues to guilt trip him.

At last, Colt walked out on her while dropping a lot of abuses and f-bombs on her. He also accused her of treating him like a “second class citizen”. The celebrity went as far as saying that he has no reason to return to his mother’s house now. With this, he angrily drove off from the curb. Debbie couldn’t help but cry very hard by herself on her couch. The viewers were concerned after seeing this massive fallout. Stay tuned to TV Season & Spoilers for more updates about the Johnsons.