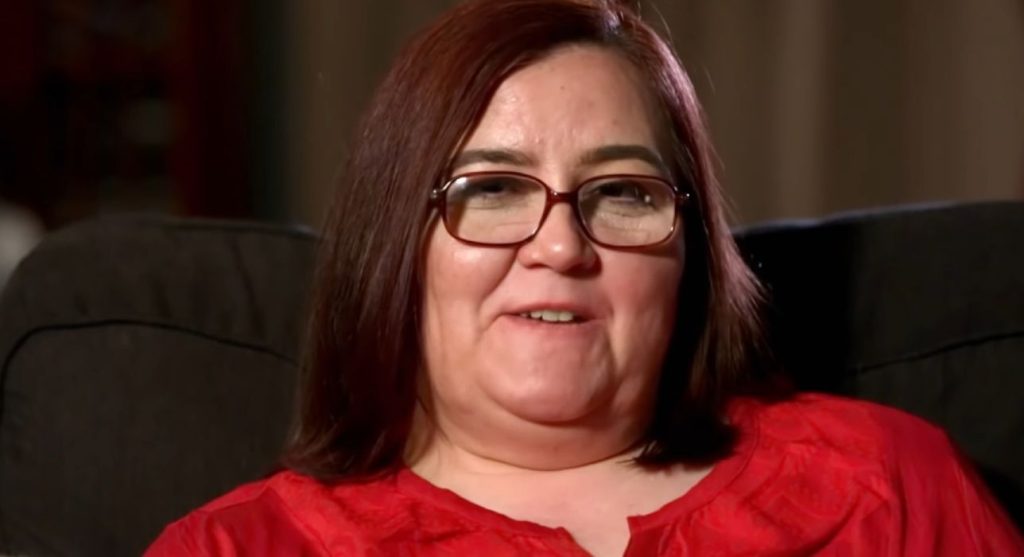 Danielle Mullins Jbali became a fan favorite on 90 Day Fiance after escaping her toxic marriage. Recently, she gave her Instagram family a big job announcement. She is often in the headlines for her makeover and fashion styles as well. Meanwhile, she has been working on herself to shed some pounds. The 49-year-old made her debut on TV in an earlier season of the TLC show with her ex-husband Mohamed Jbali. Although they were one of the most controversial couples, Danielle has now turned her public image upside down. She is indifferent toward their comments about her looks and her career. The star also left her past behind and is now focusing on reaching new heights. Tune in to know everything.

Danielle and her husband, Mohamed, appeared on an older season of 90 Day Fiance. Well, fans were aware that he was not into her as much as she was. They both were toxic to each other. However, she tried a lot to take their relationship to a better form. But after their divorce, Mullins has made her career a priority. Danielle told fans that becoming a Registered Nurse (RN) requires more education. According to her Instagram, it is evident that she is working hard to ace success in the nursing field. Danielle posted a pink background image with a quote and a picture of a crown on it. The caption says, “I can’t keep calm because I just got accepted into Nursing School”. The celebrity confirmed on the news that she was finally joining the RN school. Her part-time program will begin on January 4.

Fans were happy to know about her achievement in the comments. One of them asked Danielle to give details about her career. The follower said they get confused by the “levels” of her nursing education. Others were curious about her graduation degree as one asked if she h ad already graduated a while ago and how come she was doing it again. However, another fan explained that the 90 Day Fiance star graduated with her LPN (Licensed Practical Nurse) and wanted to work for a year before going on to get her license. Later, Danielle Jbali added that she would complete her course

in 2 years as she is also working part-time.

90 Day Fiance: Danielle Gets Love & Support From Fans After Joining A Dating App!

Even though they had many problems in their relationship, Danielle Mullins and Mohamed Jbali tied the knot in 90 Day Fiance. But things didn’t work out, and they eventually divorced each other. Her appearance on The Single Life revealed that they are still good friends to this day. During their relationship, Danielle was revealed for deceiving Mohamed by concealing her debt history, stealing money, and maintaining multiple accounts. But all of that is in the past because the star has started working hard to be a good person. A Redditor mentioned seeing her on a dating app. She was in a new look as per her profile, and many people commented on the same.

Danielle displayed several images of herself. She flaunted her nursing degree and posed with cocktails, among other things. The bio on her profile said she is a “mother of four” and has “3 grandkids”. The 90 Day Fiance viewers were relieved to learn that none of her photos were filtered or photoshopped. As a result, after witnessing her deceptive nature on television, they praised her for remaining authentic and raw. However, the star is quite low-key about her dating life on her social media. She has not shared many details about the same since her exit from The Single Life spin-off. Stay tuned to TV Season & Spoilers for more exciting news updates.