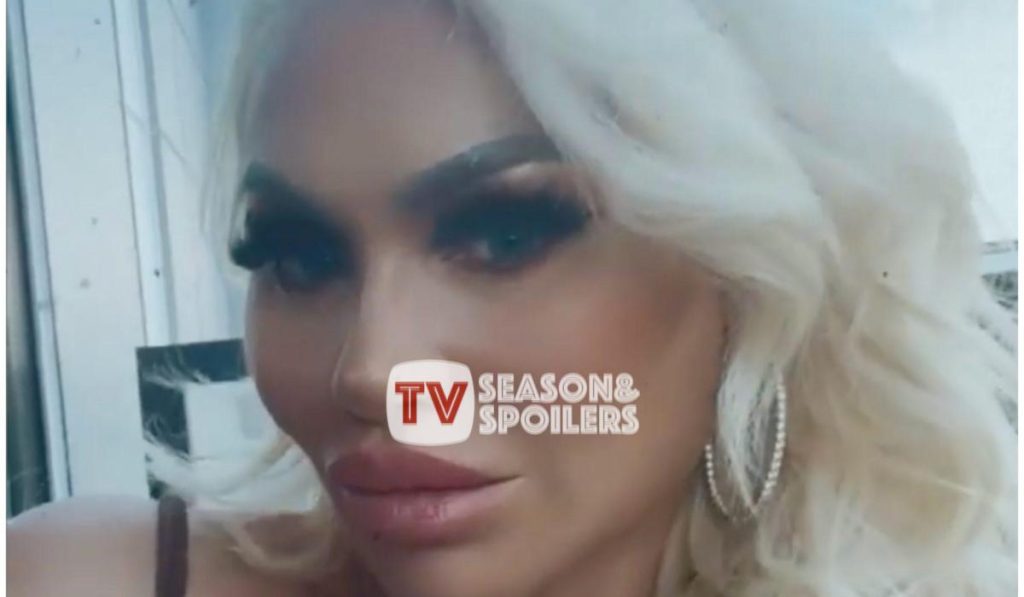 Darcey Silva became the talk of the town after her time on 90 Day Fiance. In fact, she appeared in the Before The 90 Days franchise alongside Jesse Meester. Although their relationship didn’t work out, great things happened for Darcey. Furthermore, the TV network gave the sisters their own show. Since then, both of them have become more famous for their intense transformations and surgeries. Apparently, the star has changed something about her face again. Keep reading to know more.

Darcey Silva has been a part of the TLC family for a very long time. As mentioned above, her journey in the world of reality TV shows started with Jesse Meester on 90 Day Fiance. Later on, viewers were so intrigued by her lifestyle and twin sister Stacey that the network gave them their own show. Hence, they continued to rise to fame. With this, they also began to experiment with their faces. Moreover, the once all-natural siblings, Darcey and Stacey, got surgeries for almost all parts of their bodies, especially their faces.

Talking of faces, Darcey Silva took to her Instagram stories to reveal another risky makeover. Apparently, she finally got the ‘fox eye’ surgery. In fact, it is a plastic surgery procedure where surgeons lift and change the position of the skin near the corner of the eye to give it a particular look. Moreover, the celebrity revealed a heavily filtered selfie of herself showcasing this look. Additonally, she also had tape near her eyes, pulling back the skin. That’s not all! The TV star also tagged the place that took care of her procedure in her post and captioned it “celebrities finest”.

All avid 90 Day Fiance fans must know this isn’t the first time one of the famous sisters has shown off her surgery. In fact, this has become a common practice for the Silvas. Moreover, fans don’t support their antics and always troll them for looking unrecognizable compared to their first TV appearance. A while ago, Darcey shared another video on social media. That’s when Redditors observed something different with her face. Hence, they began worrying something had gone wrong during one of Darcey’s surgeries.

Apparently, while the TLC star was speaking to the camera, a side of her face was not moving at all. Moreover, one of her eyelids was also more limp than usual. That’s when viewers began raising concerns on social media. In fact, speculation began that the reality show star has suffered face deformation. However, she appeared fine in more of her posts since then, and the rumor died down. Yet the followers remain worried for the siblings and constantly warn them against not undergoing risky cosmetic operations. Keep checking TV Season & Spoilers for more such 90 Day Fiance news.