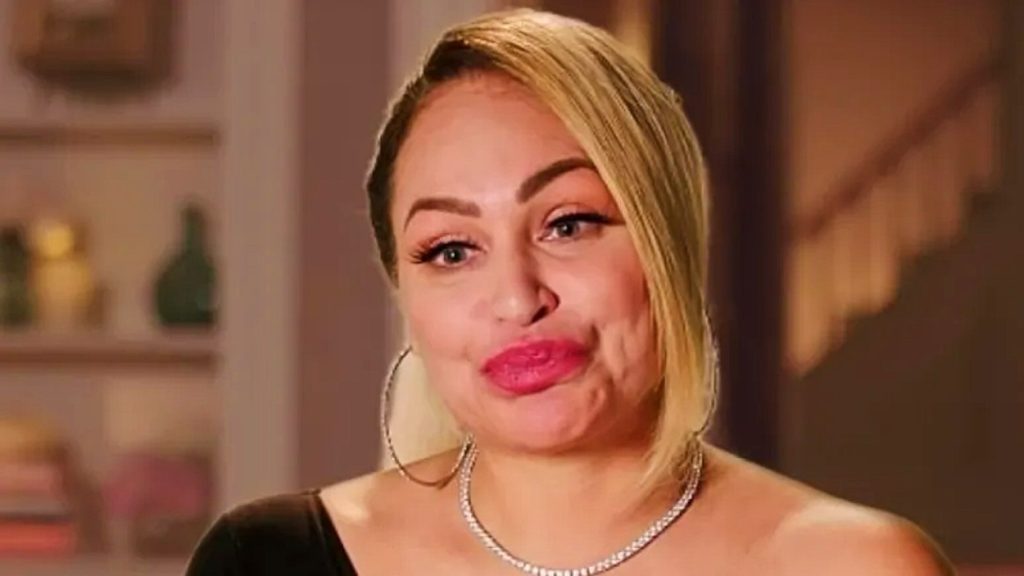 90 Day Fiance: Darcey’s Found Her Perfect Man In The Latest Season! Here’s Why

Darcey Silva and her twin sister Stacey Silva are coming back with a brand new season of their show, Darcey & Stacey. In fact, the upcoming trailer for the same excited the fans to watch all the drama that the twin sister will bring. As per the last season, Darcey has been a single mother of her young daughters. First, she debuted on the 90 Day Fiance: Before the 90 Days, where the celebrity got to meet Jesse Meester. They aren’t together anymore. However, Stacey always supported Darcey and was present for her in difficult times. Recently Darcey has been on an expedition to find a new love interest for herself. Tune in to know whether she found her dream man or not.

90 Day Fiance: Darcey’s New Interest Can Get Her Free Botox

As Darcey & Stacey are coming back with a new season, People shared a promo clip for the same. In it, Darcey was partying on the Yacht. The twin sisters have lives that are poles apart in the upcoming episodes. While Stacey is well-settled with her husband, Florian Sukaj, Darcey’s life has hit a rocky road. Well, her love life has been quite messy, as evident through her time on TLC. She dated Jesse, Tom Brooks, and eventually Georgi Rusev. Thus, after breaking up with Georgi, to whom she got engaged, she went to a matchmaker. Now, the 90 Day Fiance star wanted a stable love interest for her. Recently, her friend Leslie introduced Darcey to a potential man with whom she could associate romantically. She informed the reality TV star that this new man Mike was Israeli and had an “anti-aging” company.

Furthermore, she left them to know each other and went back to enjoy the party. Mike broke the ice by asking the 90 Day Fiance star how long she had been in Miami. That’s how they both started talking to each other. Darcey was stunned by Mike’s personality and profession as well. The suitor told Darcey that he was originally from Israel but had lived in Miami for about 23 years and had businesses in a few different industries. Well, Darcey seemed quite interested in the foreign man. The two’s mother confesses, “Mike definitely is right up my alley”. She also excitedly added that she would be getting Free Botox & Filler, and she’ll take it. In the conversation, she even told Mike that she likes his “mindset.”

90 Day Fiance: What Do Darcey & Stacey Do For A Living?

Darcey and Stacey together have their clothing label, as mentioned on their Linkedin page. House of Eleven is the name of the brand they launched in October 2010, i.e., more than ten years ago Before becoming entrepreneurs, the twins attended various universities. First went to the University of Houston and then to Marshall University. The 90 Day Fiance star Darcey also attended Lee Strasberg NYC from 1998 to 2001. Michael Silva is the late brother of the twin sister after whom their label began. Thus, their business is the main source of their income apart from their reality TV show.

Also, Eleventh Entertainment is a production company that Darcey and Stacey began in 2010. The company does not appear to be working on any new projects. But, The 90 Day Fiance twin sisters starred in a rap-comedy in 2013. It was called as called White T. The sisters experimented with music, providing vocals for White T’s background music as well. Furthermore, they even released their debut song named “Lock Your Number.” It was a dance track and a fun party song that matched their personality. Do you think Darcey will fall for Mike or not? Do tell us in the comments below. For more exciting news updates, stay tuned to TV Season & Spoilers.