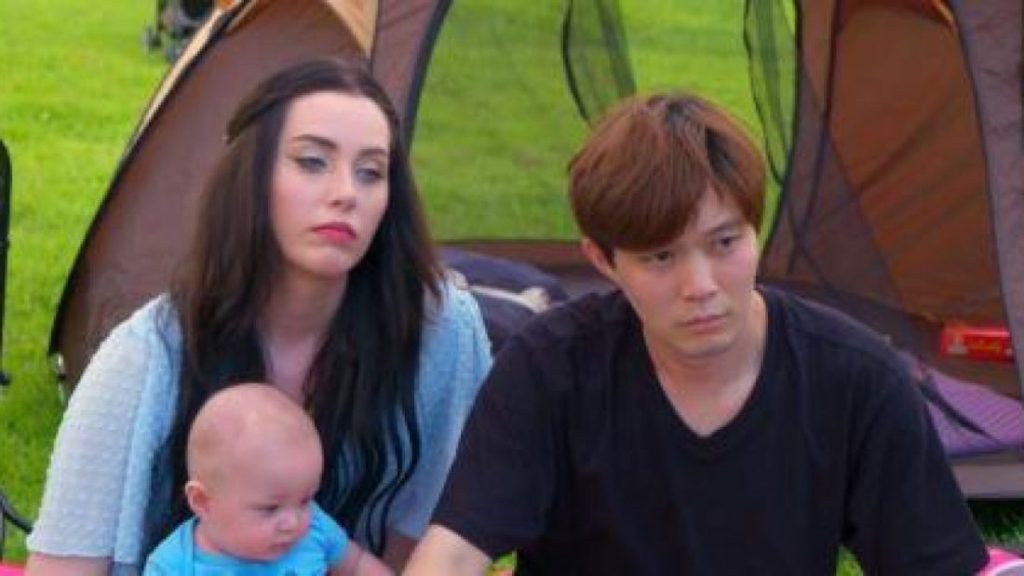 Amid Deavan’s child abuse allegations, the authorities are investigating Jihoon. His ex claims that he abused her 5-year-old daughter. Deavan told In Touch that there is an ongoing investigation and that’s why they won’t be able to offer details about the case. She further added that the police have received proof of abuse. They’re working with them closely and taking the case very seriously. Let’s take a look at this in detail.

90 Day Fiance: The Other Way, Jihoon’s Lawyer Joseph Gives a Response To The Allegations Against His Client

According to his understanding, Joseph, Jihoon’s lawyer stated that Deavan initiated the investigation around a year after she left South Korea. She also took her daughter along with Jihoon’s son without complaining while she was residing in South Korea. The fact that she filed a complaint after Jihoon filed an answer and counterclaimed the case might not go well with her.

Joseph said that there looking for actual complaint records and are going to provide an update after receiving those documents. He thinks that it isn’t clear by Deavan would wait for such a long time to make abuse allegations. But he promised some more information really soon.

Joseph indicated that Deavan herself made it clear she wasn’t there when the incident happened. Considering the gap in first-hand knowledge and the amount of time that has passed after the incident, Jihoon has actively been seeking important documentation. He has denied all the allegations to the core.

The Korean reality TV star needs $50,000 for covering legal costs as long as the international custody case is going on. Jihoon has raised around $10,000 to date. Deavan implied that there was a horrible reason why she left South Korea. She indicated that something evil happened and the fans don’t know what goes on behind closed doors.

As the investigation goes on, Deavan seems happy in America with her new boyfriend Christopher. Another thing that goes in her favor is that her kids seem to like her new man. But it looks like fans continue to side with Jihoon and slam Deavan online. She recently came into the LimeLight as the rumors of her pregnancy started surfacing again.

Do you think Jihoon really abused Deavan’s daughter? Or is she exaggerating what really happened? Fans are not happy about her keeping Jihoon’s son away from him and letting another man into her kids’ life so soon. Let us know what you think is going to happen in this case in the comments below.