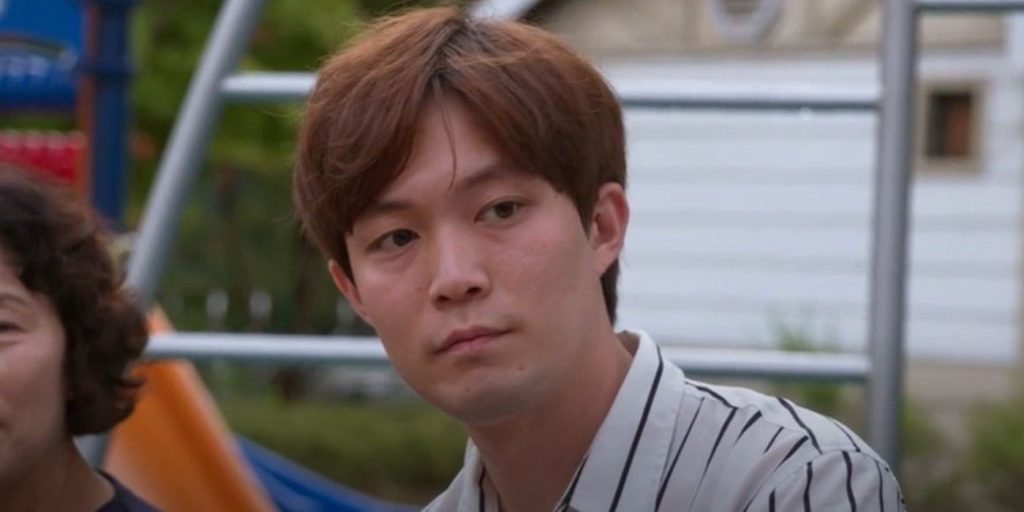 90 Day Fiance star Deavan and Jihoon’s divorce drama isn’t over yet. But thankfully, the child custody is, and Deavan has got full legal and physical custody of Taeyang. Deavan’s mother, Elicia, revealed that Jihoon to have no interest in co-parenting Taeyang. Elicia claims that Jihoon just disappeared all of a sudden and is not interested in his son’s life. Let us take a look at what all Elicia revealed in her recent social media appearance.

90 Day Fiance: Jihoon Is Allowed To Meet Taeyang, But Under Certain Conditions

Former 90 Day Fiance: The Other Way star Deavan and Jihoon had a nasty split. However, their divorce isn’t over yet. Deavan’s mother, Elicia, revealed in an Instagram video that Deavan and Jihoon are still going through legal procedures. But, the child custody is clear now. Elicia cleared that the child custody has been resolved now, and it didn’t involve any kidnapping. The reality star said, “Deavan now has, luckily, full legal and physical custody of Taeyang.”

However, Jihoon is not entirely kept apart from meeting his son. He can meet Taeyang if he wants to. But, he will only get to see Taeyang if Jihoon agrees to take anger management classes and parenting classes because of what he did to Drascilla. Elicia claims Jihoon said in a live stream that he will do the same to Taeyang what he did to Drascilla. Furthermore, the star explains that Jihoon pulling the hair of Deavan’s child and whacking is not acceptable. Therefore, to no do anything like that in the future, Jihoon has to groom his behavior. 90 Day Fiance alum Jihoon can meet his kid but under certain circumstances.

90 Day Fiance: Elicia Claims Jihoon Has No Interest In Meeting His Son

Jihoon is not given full custody of Taeyang. However, the reality star can still meet his kid. Elicia claims that they never restricted Jihoon from meeting Taeyang. But, he never tried to be interested in being in his son’s life. He disappeared all of a sudden without any prior message, phone calls, or any meeting. Elicia pointed out that fans could still find Jihoon as he has a YouTube channel, and he thoroughly active on it. But he is nowhere around his family.

Deavan’s mother revealed that it’s not Deavan who is restricting Jihoon from meeting his son. Instead, it is Jihoon who himself doesn’t want to be there in his son’s life. Elicia says, “You can not force somebody. You can’t force someone to be a parent.” Furthermore, Elicia addresses that they want Taeyang’s father to have quality time with his son. However, Jihoon himself has backed out from the relationship. Moreover, as per Elicia’s claims, he has also moved on in his life.

Screenrant reported that Elicia never approved Deavan of her Korean ex-husband. She always had a problem with Jihoon not having a job even at the age of 30. Do you think Elicia could be blaming Jihoon for not caring about his son only because she doesn’t like him? Let us know what you think below in the comments.