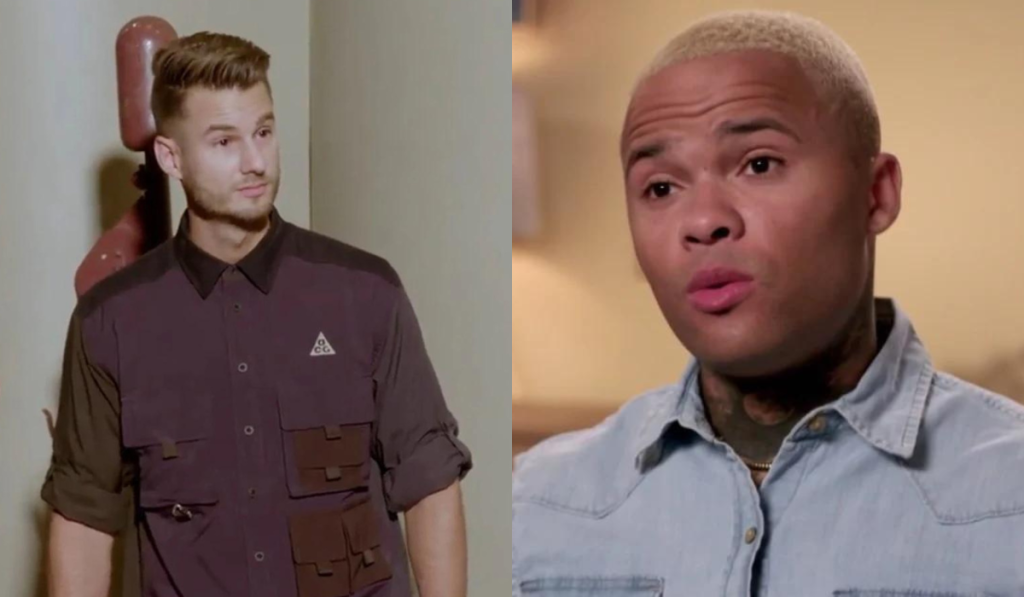 Jibri Bell has made his name on the show 90 Day Fiance. However, it’s not just the show that adds to his popularity. The reality star is the lead singer of the band “Black Serbs.” But, when Miona entered Jibri’s life, he started to focus his attention on her. So, since then, the band has been in limbo. Besides, band member Daveed Dacho seemed to share a soft corner for Jibri, and fans believe he might have feelings for the reality celeb. Tune in to find out.

90 Day Fiance: Daveed Dacho Has A Crush On Jibri?

Miona and Jibri Bell have a well-communicated relationship. The couple is trying to move beyond South Dakota and make a lavish living. However, the avid viewers must remember that Jibri’s parents initially didn’t approve of Miona. Likewise, Jibri’s mother and girlfriend often clashed with each other. And now, one of the band members, Daveed, don’t also get along with the 90 Day Fiance celeb’s girlfriend. Daveed and Jibri have known each other since high school. Therefore, the friends have been together for a long time. Meanwhile, the only problem that arose was that Jibri shifted his attention to Miona.

Hence, there’s bad blood between Miona and Daveed Dacho. Besides, the last episode of the 90 Day Fiance showcased that Dacho found it hard to act right when Jibri brought up Miona’s name. The fans believe that the band member might have some romantic feelings for Jibri. Similarly, after the studio fight, the audience also speculates that Daveed has a crush on Jibri, and he wants Miona out of the picture. So, when Dacho opened up to his friend, he stated his opinion of Miona. Daveed also said that he has observed Jibri struggling with his relationship

Shockingly, Daveed advises Jibri and says that if he were in Bell’s shoes, he wouldn’t marry her. More so, Dacho also stated that Mion was trying to control and take over the relationship. The audience understands that Daveed is concerned. But they speculate that maybe Dacho has feelings for Jibri, and he’s trying to make a move.

The reality show 90 Day Fiance has seen varied interventions and fights on the show. The drama is never-ending, and even the last ep isode has left the viewers with more. While each cast member is happily tying the knot, Thais and Patrick have one thing in mind. Patrick’s brother John

has moved in with him. However, Thais and John clearly don’t get along. Hence, to live in a peaceful setting, the couple has mentioned “Kick out” John out of the house.

Therefore, during the show’s Tell All, Jibri Bell accuses John of “third-wheeling” the couple, Thais and Patrick. Jibri also notes that John is mingling between the couple and their business. Now, the fans are eager to know what else Jibri and John spoke about. Stay tuned to TV Season & Spoilers for the latest updates on 90 Day Fiance.