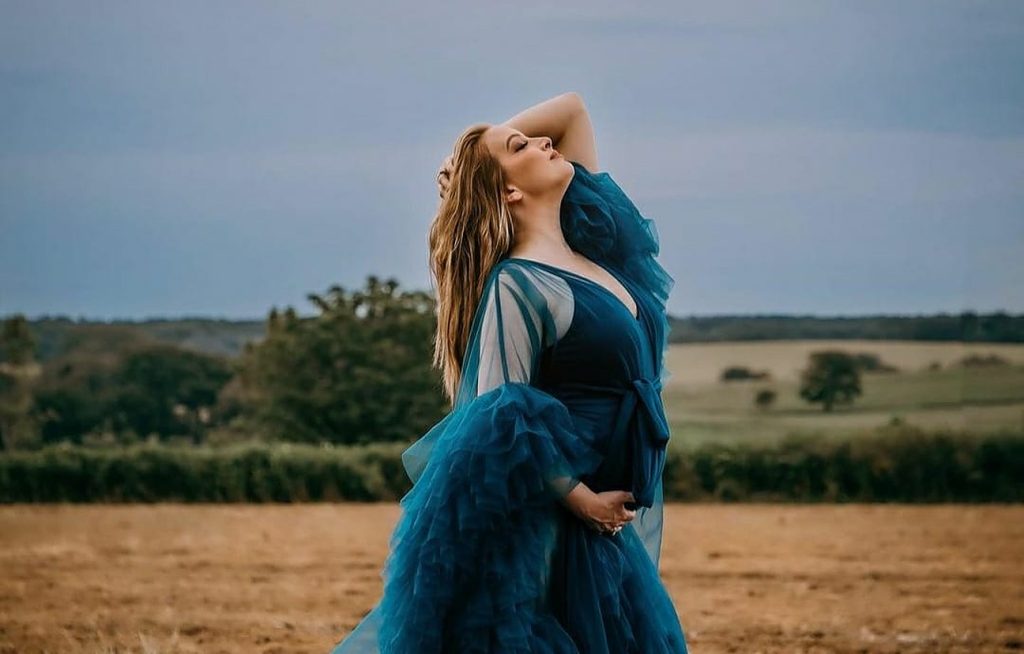 Libby and Andrei became very popular after they made their appearance on the 90 Day Fiance Season 5. The two had a rocky relationship, but amidst all the hurdles, they were sure they wanted to live together for the rest of their lives. The couple faced family feuds and rumors about Andrei’s deportation, but as time passed, their love and bond grew stronger. Then, they welcomed their daughter two years after they got married, and later in the year, their son was born as Libby was pregnant in 2022. So, the couple added a new member to the family. Recently, she posted an image of herself and an update to her fans after giving birth. Tune in to know everything.

According to the fans, Andrei and Libby had a toxic relationship, but it seems they are both working on it. Recently, in November 2022, the celebrity couple from 90 Day Fiance added a new member to their family. After Libby’s pregnancy, she has been proud of her body for giving birth and bringing precious lives to this world. The Florida woman is enjoying her trip near Georgia’s Mountains, a small town named Helen. She shared about it on Instagram. Elizabeth stood strong and confident in front of the mirror and took a selfie. Moreover, Libby was wearing a full sleeves cheetah print top and black skin-fit trousers. She also gave the image a caption in her story where she mentioned that she can’t believe she will be three months post-pregnant.

Libby Castravet also flaunted her naturally beautiful face in the photos during the trip. The 90 Day Fiance star was sitting in a car and posted a back-to-back images of herself in her stories. In one, she wrote “with filter,” and the next one said, “no filter”. There was a minute difference, but it had a great impact as the unedited image was more radiant and glowing. However, the castmate explained that the glow was from mountains shining. Libby had a career in modeling, and after her successful pregnancy, she might make a comeback and resume her work. Although she also shows interest in singing, that does not seem to go anywhere, as per her sister’s opinion.

Libby and Andrei celebrated their new family of four with a beautiful outdoor photoshoot dump on Instagram. Well, she wore a green sequin dress with a high slit to complete her holiday photoshoot. The young mother left her blond hair untied. The 90 Day Fiance star usually leaves her hair straight, but this time, she chose to give it a wavy hair look. The father of three, Andrei, looked dashing in his green shirt while holding his baby boy. Their eldest daughter, Eleanor, was dressed in a Tinker bell color outfit with a headband and a red bow. “Castravet Family 2022,” she captioned the photos.

Several fans loved Libby’s outfit and the complete look. Whereas others found her dress and holiday photos unappealing. So, one fan commented that the reality TV star could have chosen a more appropriate dress for the field photo shoot. But many people did not agree with the statement. Thus, the audience loves supporting her in the right things. Fans were also surprised to see Libby and Andrei happy after five years of marriage because they are far from perfect. Fans urged them to have more holidays together and wished her and her family Merry Christmas. Keep coming back to TV Season & Spoilers for all the latest 90Day Fiance updates.