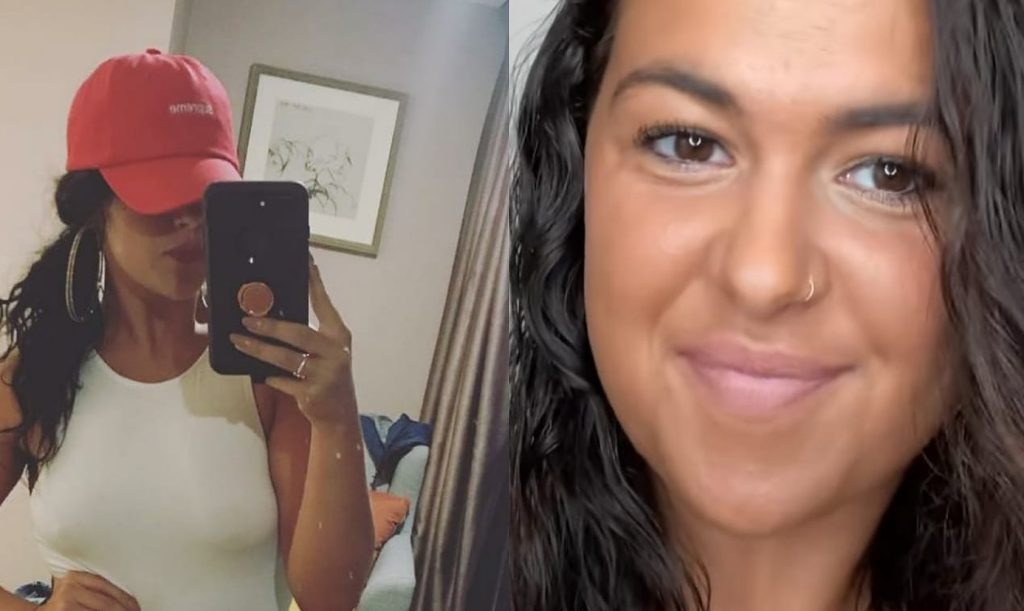 90 Day Fiance: Emily Gets A MAJOR Hair Makeover Due To Criticism From Fans!

Emily Bieberly is one of the known faces of the 90 Day Fiance franchise. Apparently, the star made her debut in Season 9 and paired up with Kobe. Her storyline revolved around her trip to China when she met the love of her life and got pregnant with her first child. However, after two years, the duo met in person and got pregnant again. But they decided to keep it a secret until they walked down the aisle. Yet, they have a successful marriage and are leading a peaceful life. Even after all this, Emily often receives criticism because of her appearance. Hence, she decided to go for a makeover. We have all the information you might wish to know, so keep on reading.

Indeed, being a star is never an easy task. You receive criticism more than appreciation, and that too from anonymous people. However, most of the time, celebs tend to ignore it and but at times, it really hurts to watch unwanted hatred from critics. Apparently, the same happened with the 90 Day Fiance star Emily. Audrey has always been in the limelight as she was awarded the season’s villain title. But she isn’t the villain anymore and showed her fun side to the audience in the Pillow Talk. Though fans loved her other side, there are people who never ever leave a chance to bring her down.

Recently, Emily, along with Kobe and her kids, the TLC celeb, decided to hang out with another 90 Day Fiance cast member, Bilal Hazziez and Shaeeda Sween, over the weekend. The duo posted pictures from their evening. While fans loved the meet-up of the couples, many slammed Emily for her appearance. Apparently, users wrote comments like the star always looks unkept. While some said that she didn’t even make an effort to look good, as per ScreenRant

This time Emily decided to clear the air. She replied and made it clear that she is a full-time mom, which leaves her with no time for herself. Hence, it’s okay for her to look like that. But it seems that even after giving a savage reply to her critics, the celeb wasn’t satisfied. So, Emily posted a story the next day on her Instagram account. Apparently, she was in a salon getting a haircut. The celeb further added to the caption, saying, “Since I’m unkempt”. Evidently, Emily didn’t like the so-called comments and decided to rectify her look in order to avoid unwanted hatred in her life.

The 90 Day Fiance star Emily is quite active on social media. Apparently, from sharing her pregnancy news to stretch marks snaps, the celeb has never failed to keep her fans updated. However, lately, her feed has become all about her children. But after a long time, the star decided to post a picture of herself. Apparently, during a Q&A session, a fan asked about her well-being of Emily and how she looked now. The mother of two was quick to share her full-body snap.

She further added that she has already lost 55 lbs since her second child’s birth. Fans know that Emily welcomed her daughter in October. Hence, as per the time, the celeb has done a great job. Not only this, but she also mentioned that she has to lose 40 pounds more to achieve her goal weight. But it was really inspiring for the viewers to watch Bieberly lose around 50 pounds within a year. Keep coming back to TV Season & Spoilers for all the latest 90 Day Fiance tea.