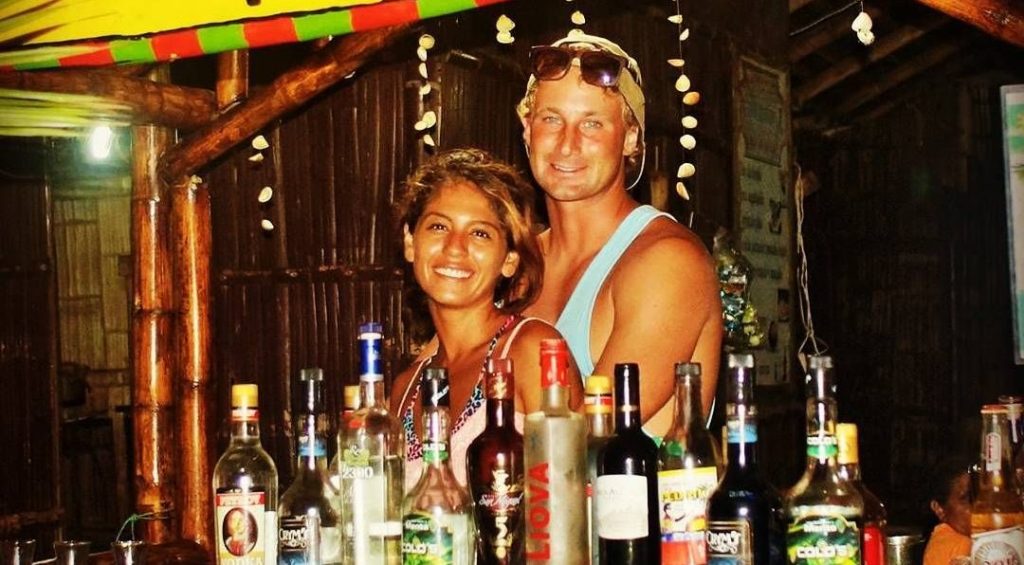 90 Day Fiance: Evelin Discloses Her Grieve-Stricken Parents About Her SECRET Marriage With Corey

90 Day Fiance star and Ecuador native Evelin have been together with the Washington native Corey for a while now. The two were first featured in season 1 of 90 Day fiance. And, they continued their journey till season 3.

Even though Corey cheated on Evelin in Peru with a woman named Jenny, Evelin accepted him and decided to tie the knot. According to Corey’s Instagram page and Evelin’s revelation, she and Corey went to Guayaquil in 2019 and got married there. However, the truth has left the fans shocked. Evelin’s revelation stunned her sisters as well as the viewers.

Apart from her sisters and the fans, we encounter a new twist where Evelin reveals the truth to her parents. She was afraid of this day. What was the conversation, and how did her mother react? Let us know the complete details.

90 Day Fiance: Evelin Reveals About Her Marriage To Her Parents

Evelin has let the cat out of the bag by disclosing her secret wedding to her parents. And according to ET Online, her mother, Cenet, and father Kleber were SHOCKED by what she did. Evelin told her parents that she decided to take this step because Corey’s Visa was expiring. Moreover, they thought marriage could be the only way for him to stay back.

She asserted that Corey convinced her for the marriage. They went to the courthouse and randomly picked two witnesses giving them $20. She thought it would remain a secret, and she could divorce Corey secretively if it doesn’t work out.

Her mother, Cenet also showed her d isappointment on camera. She said, “For Evelin to have gotten married and not to have told me, her mother, it’s something I cannot stop being shocked about. That is something she should have told me and her father. I don’t understand why they kept this a secret.”

Evelin’s parents are unhappy about it, just like her sisters. Her mother’s reaction seemed very low. However, It did not dwell anger but a notion of melancholy for the whole family.

Evelin was never in favor of getting married or having kids. However, she made a huge decision to get married. This has naturally confused fans about what made her heart change.

Informing the viewers, Evelin gave her ONLY reason to marry Corey. She informed off cameras that Corey’s visa was about to expire. And that time, the two were having a great relationship. Therefore, to make him stay back, she had no other choice but to marry him on paper.

Furthermore, in the aftermath of the quick decision, she felt anxious. She said, “And after Corey and I got married, I got all these mixed emotions. Like, what did I do? Like, did I think this through? And I just got really emotional and started crying. I didn’t want Corey to feel about it, but I couldn’t stop myself. I cry.”

It would be interesting to see what more drama is lined up for Evelin and Corey. Do you think they made the right decision by secretly getting married? Let us know in the comment section.