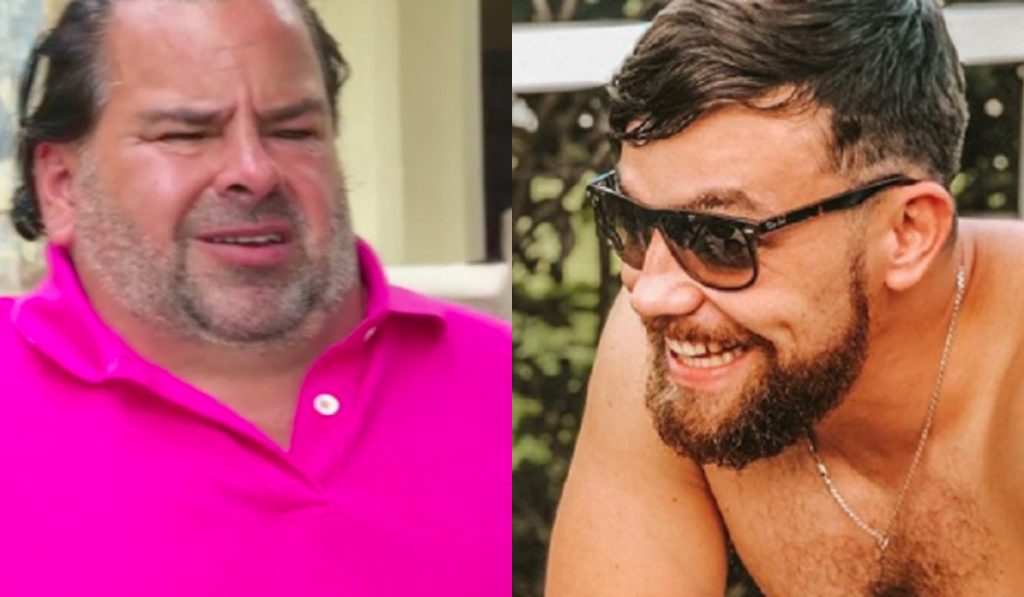 Big Ed has been very controversial since his debut on 90 Day Fiance. The viewers established early on that they don’t like him. They continue to call him disrespectful on the basis of how he treats his girlfriends. First, it was Rose Vega from the Philippines, and then then came Liz Woods from his city, San Diego. At the same time, both these women were very different. Big Ed’s habit of giving them absolute hell remained constant. Well, it looks like the castmates have also been upfront about their disapproval of Big Ed. One of them has been his co-castmate, Andrei Castravet. He ended up giving the 57-year-old quite a hilarious name, and fans were hollering at it hard. Keep reading to know more details about this.

The Tell All version of the latest 90 Day Fiance: Happily Ever After has been the stuff of dreams. The viewers have been excited as ever to see the most dramatic cast members come together and clash. For the first time ever, TLC let the castmates interact inside and outside the studio. Hence, there was double the drama and shock. In a segment, Andrei Castavet was discussing with Jovi Dufren how Big Ed treated his fiancee Liz Woods. That’s when the Moldovian man couldn’t help but call him “Small Ed”. Well, it was quite an iconic moment for the fanbase. They found the name hilarious and fitting as they had seen the San Diego man be so toxic and brutal to his partner.

Both the men, i.e., Jovi and Andrei, agreed that they would never talk to their wives the way Ed did. Soon, they saw the latter’s partner, Liz headed to the bar for a drink. They began to discuss the relationship with her too. The former waitress revealed that she gave back the wedding ring to her partner after their fight. Liz stated that he wanted it before, and she felt comfortable giving it back to him after all the “disrespect she had to endure.” Later, Big Ed crept in behind her and shamed her for just “giving up” and walking away. It was again a shocking moment as Liz had her back towards the 90 Day Fiance

star and didn’t see him coming.

Big Ed was not willing to back down in terms of defending himself. When Liz read his screenshot where he slid into his ex Rose’s DMs, Ed called her an “attorney” and behaved as if he was a “third grader”. Many fans stated that the problematic castmate was trying to manipulate the entire situation. Well, Liz couldn’t take it anymore and said, “b***h, you make me carry your luggage to the airport. You’re so f***ing weak.” Then, the star walked away angrily. This, again, was a hilarious moment for the fans as she insulted Big Ed. Fans praised Liz yet again for finally coming to her senses and slamming the man for disrespecting her multiple times when they filmed for 90 Day Fiance: Happily Ever After.

Liz then went to her confessional and clearly stated that her partner didn’t deserve her love and that he was just a “piece of s**t”. She went as far as saying that only their pet dogs were capable of giving him “unconditional love”. The castmate was in tears in front of Angela, and the latter tried to calm her down. Then, Deem thought of taking matters into her own hand and went after Ed. But the episode soon came to an end, and viewers couldn’t see the confrontation of two of the most controversial stars ever. Keep coming back to TV Season & Spoilers for all the latest 90 Day Fiance updates.