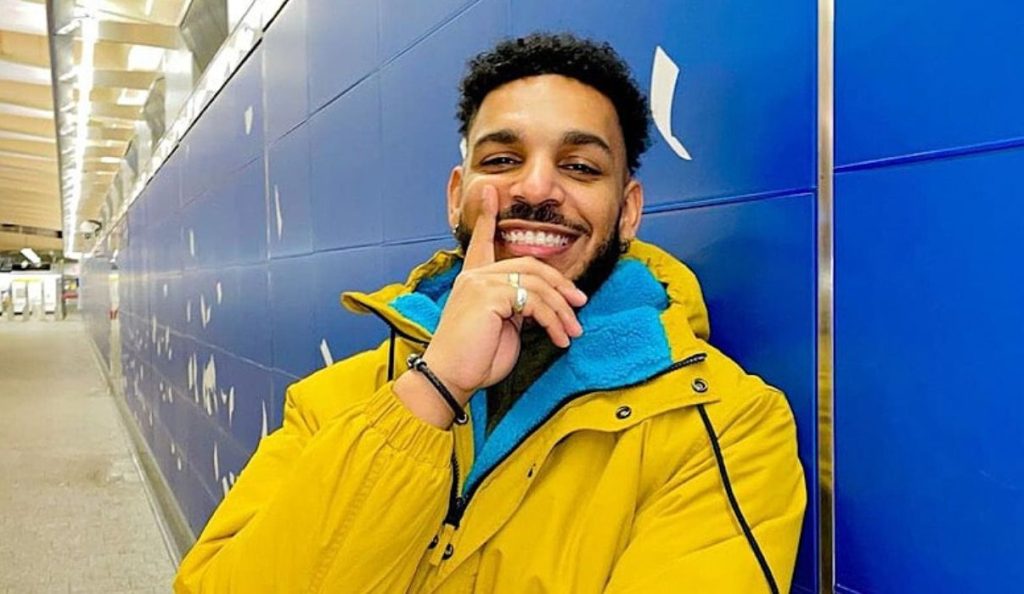 The 90 Day Fiance star Jamal Menzies has become the talk of the town. He is a well-known face for the audience because of his mom Kim Menzies. The star made his first appearance during Season 5 of a spin-off series as his mother was dating Usman Umar. With just a brief appearance, he had the audience’s heart because of his intelligence and balanced mind. Since then, fans have loved him, but it seems he received a lot of backlash in the recent past due to his new date. However, Jamal won his fans back with his new ripped body that stole the internet. We have all the information you might wish to know, so keep on reading.

90 Day Fiance: Jamal Menzies Shows Off His Body In A Gym Selfie

The 90 Day Fiance star Jamal Menzies has always been fans’ favorite. However, the celeb had to receive a lot of backlash because of his situationship with Veronica Rodriguez. But it seems that the new year is paving good things for the star. Menzies again got the audience’s love during his appearance in the recent Tell All episode of the show. He came to slam Sojaboy Usman for using his mother. Not only this, but recently, he took to Instagram and won over his fans again with his hot ripped body.

Jamal posted a snap on his Instagram story, which was a gym selfie. He wore a black outfit for his workout paired with a pair of white socks and shoes, as per ScreenRant. The star has been burning the midnight oil in the gym, and it seems that his hard work is paying off now. Menzies flaunted his muscular body, which had well-defined biceps and calves. The San Diego native also added a sticker of “rise and grind” in the background, which completely reveals his phase of life and state of mind.

It seems that there’s a good influence of Veronica on him as she also keeps her health above everything. There has been a visible change in his body. If we compare his pictures with last year’s snaps, there’s a vast difference. Now, Menzies has well-defined shredded arms, and his body has become more muscular as compared to the past. Many 90 Day Fiance

fans loved his new look, and now it seems he is getting his fan following back, which he was losing recently. Though Jamal may look fine physically, he is dealing with a lot of things mentally.

90 Day Fiance: Jamal Menzies Has Had A Rough Time

The 90 Day Fiance star Jamal Menzies looks pretty calm and composed with a shredded, muscular body. But there are a lot of things that he has been mentally dealing with lately. Kimberly lost her mother last year, and she was mourning her death all this time when her sister also passed away recently. It was a tough time for the celeb, while Jamal acted as a core support to her. He spent time with Kim and took her out often while dealing with depression silently.

Jamal recently took to Instagram and shared that he also struggles with his mental health. The star has depression issues which he battles with every day. However, he tries his best to overcome it and not let it overtake him. Hence, fans now feel that Menzies never lied when he said that he couldn’t date Veronica because he was already dealing with a lot in his family. Earlier, there were a lot of controversies regarding his situationship with Veronica, but now the audience is able to understand the dynamics, and the majority supports him. Keep coming back to TV Season & Spoilers for all the latest 90 Day Fiance tea.