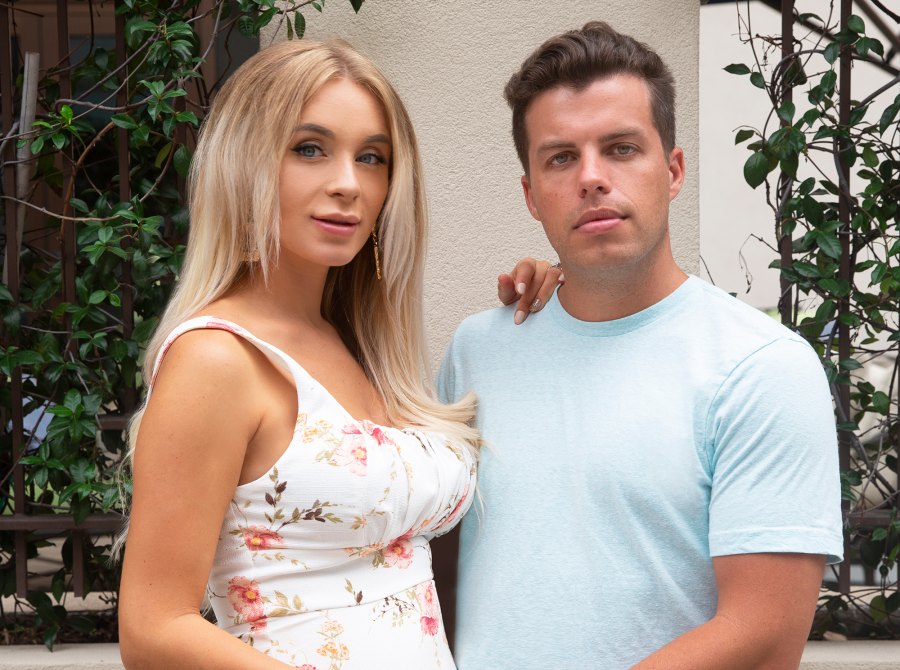 90 Day Fiance: Fans Find Yara Suspicious After Her Previous Reality TV Appearance, Did She Have a Plastic Surgery?

Even though season 8 of 90 Day Fiance has some familiar faces, Yara and Jovi steal the spotlight. Even though they are new to the franchise, they continue to raise suspicions about their relationship. From the beginning itself, there were some crystal clear red flags in their romance. Recently, a video resurfaced from her previous reality TV appearance. ‘Fashion To The People, a foreign show in which Yara made an appearance makes fans suspicious of her intentions to marry Jovi.

Moreover, from her appearance back then, most fans feel that she got plastic surgery. She even addressed a comment from a fan who asked her whether she got lip fillers. Let us take a look at this in detail.

When she started on the other reality TV show, Yara was 19 years old. She revealed that she loved nightclubs and rich foreigners. The Ukrainian fashionista found it hard to believe in the concept of love and called it a kind of sympathy that quickly fades. She finds foreigners better and more intelligent as compared to Ukrainian men.

In one of the conversations with the host, it looks like Yara is on the lookout for a foreign guy with money. She added that should be open to tolerating being hit with a rod if a guy is a millionaire. As soon as the videos surfaced on Reddit, it raised fans’ eyebrows regarding her intentions with the American native Jovi.

His stable job and the fact that he spends weeks apart from home makes it a perfect scenario for Yara. As it is, she doesn’t believe in love. Nevertheless, there is a lot of scope for changing one’s mind in 6 years. So, there is a chance that Yara might not be the same person anymore.

After the clips from another reality TV show surface, fans think that Yara had plastic surgery. From her TLC debut, her lips look fuller and some feel that she got a rhinoplasty. It also looks like she joined that show to get a makeover and attract a suitable partner for herself.

While the Ukrainian reality TV star

has stayed mum about her rhinoplasty rumors, she provided some clarification about getting lip injections, as reported by In Touch. One fan asked her whether she had filler on her lips. In the comments section of the recent selfie, Yara replied that she did undergo one 4 years ago. She also added that she has to get it touched up every year otherwise the gel will disappear.

Do you think Yara is digging Jovi for the American dollar? Let us know in the comments below.