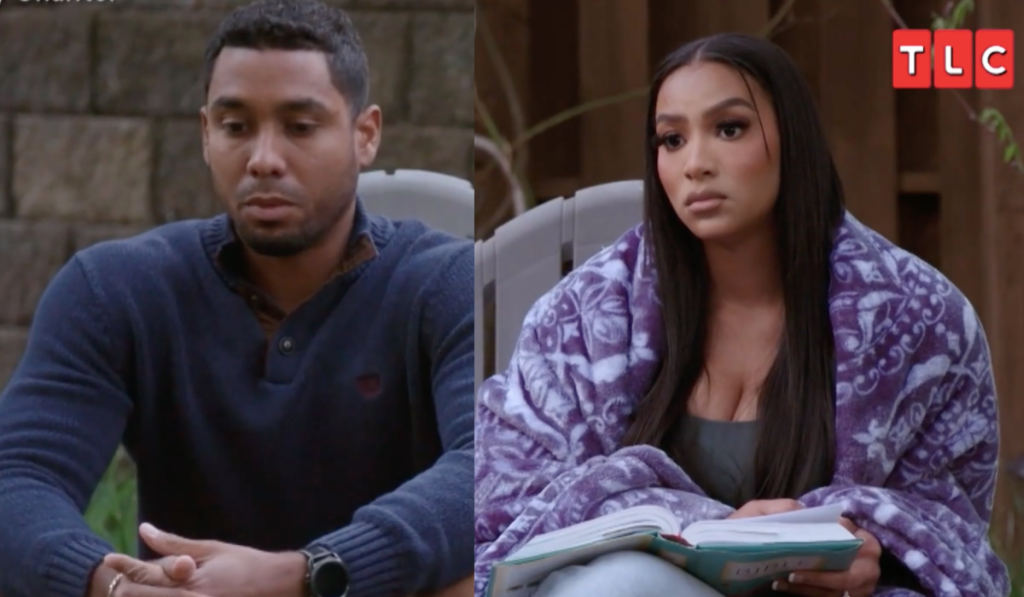 Pedro and Chantel have been at odds with each other for a long time. The once happily married duo are now seeking a restraining order against each other. Moreover, amid the divorce proceedings, Pedro doesn’t like Everette’s shocking move. The 90 Day Fiance celeb found himself out of money from his joint bank account. It happened suddenly, so Jimeno had no clue. Meanwhile, The Family Chantel viewers are happy with Chantel’s power step and are cheering her up for the move. What else do they have to say about it? Tune in with us to find out.

There have been numerous dislikes on Pedro’s side toward his wife. The 90 Day Fiance star stopped treating his wife with care and attention. Tension arose between the two, and there was no way to settle it. Besides, in their lawsuit, the two of them have blamed each other for a lot of things. Chantel Everette has put accusations against her husband of infidelity and misconduct. At the same time, Pedro Jimeno has asked for his money back. After their conversation, Pedro moved to his apartment and left the house the couple brought together. As Jimeno needed some money for the necessities, his card declined. After investigation, the husband discovered that his wife swiped all the money in one go.

The Family Chantel celeb called up his sister to discuss the situation. Nicole, who doesn’t like Everette, accused her sister-in-law of stealing. However, it may seem like Everette should have told Pedro before taking $265,000. But, the 90 Day Fiance fans are actually happy with Chantel’s move. Well, an Instagram fan account had put up a poll regarding the same, and most of the audience took Everette’s side. The viewers noted that Jimeno treated Chantel poorly for months. However, all he cared about was the money that Everette took. Meanwhile, some other fans are scared to support Chantel as it may hamper the divorce proceedings.

90 Day Fiance: Could Chantel Get In Trouble For Taking All The Money?

The 90 Day Fiance audience is happy that Chantel took the money. On the contrary, the viewers also speculate if Everette’s lawyers advise her properly. That’s because the judge never likes when an individual swipes money without notice of the partner. Moreover, the others have suggested that it’s important to know whose account the money came from. During the episode, the husband did reveal that it was his hard-earned money. Well, the two have gone from marital battles to legal battles. The proceedings are yet to be done.

Besides, the judge hasn’t commented on Pedro’s appeal to get his money back. Other fans noted that Jimeno would have done the same if Chantel didn’t do it first. On top of that, it’s a joint bank account. Hence, it won’t be considered a crime to take money, and it’s civil. What do you think about Everette’s move? Tell us in the comments below. And stay tuned to TV Season & Spoilers for the latest updates on 90 Day Fiance.