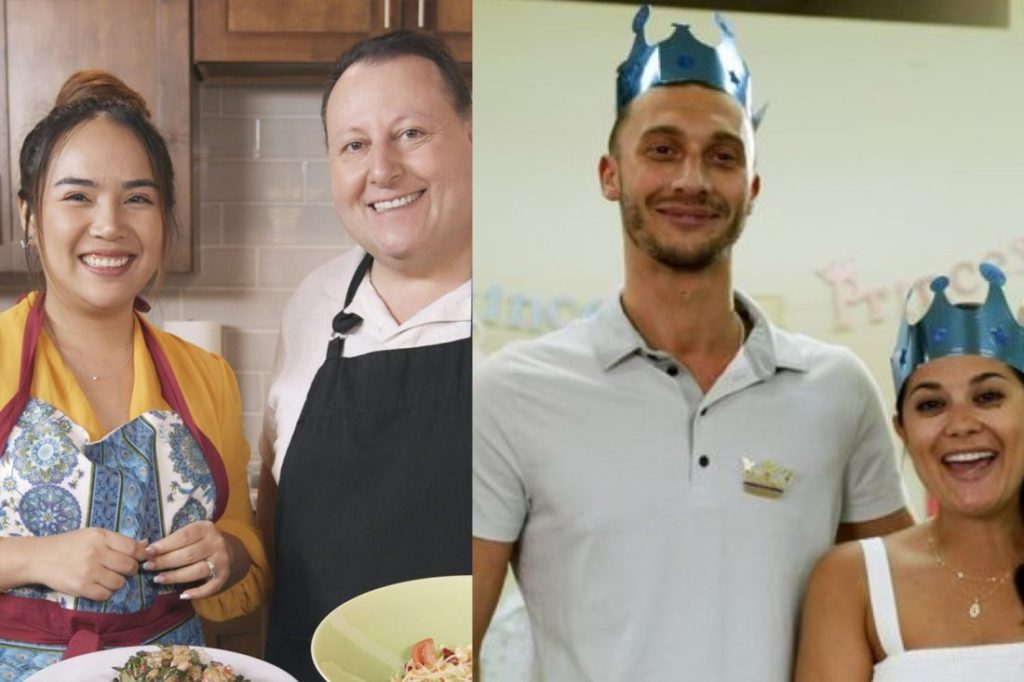 After a series of interesting spin-off shows, the 90 Day Fiance franchise is welcoming another addition to the list. The official page of the reality TV series just revealed the first trailer of 90 Day: Foody Talk. This new show will bring back some of the most favorite alums from previous seasons. Well, the spin-off intends to “heat things up in the kitchen,” and we can’t be more excited. Here’s everything you need to know about it.

90 Day Fiance: Foody Talk! What Is The New Show About?

Some of the most popular couples that lasted together after their appearance on the show are ready to spice things up in the kitchen. The caption of the new trailer reveals that the couples will be answering some burning questions from fans. They answer those while cooking some of their favorite dishes from their home country. Well, the viewers might even see things getting hot between them as the show proceeds. In fact, the trailer itself gives away a glimpse of all the sexy things that are going to happen. 90 Day: Foody Call will be available to stream only on DisneyPlus from Saturday, May 29, 2021.

90 Day Fiance: Which Couples Are Returning?

A bunch of popular 90 Day Fiance alums are ready to be back at the screens again. They’ll share their recipes of successful and happy relationships with some fans. Robert and Anny, who first appeared on Season 7 of 90 Day Fiance, talk about threesomes while cooking their favorite dish. On the other hand, the trailer also features alums Paola and Russ Mayfield

, who’ve been married for years now. To one of the fans, Paola shares some advice that they should try some nice sexy lingerie, and if it doesn’t work out, “just go ahead and enjoy yourself.”

Well, Loren is seen bragging about her “great sex life,” and her baby daddy Alexei surely agrees. The 90 Day Fiance Season 3 couple are expecting a second child in the coming months. One can also spot fan-favorites David and Annie Toborowsky as they attempt to make their dish in the TLC kitchen. A fan asks them their favorite body parts of each other, and we might only get to know the answer when the series premieres. Not to mention, Tania Maduro and Syngin Colchester, known for the seventh season of the popular show, will also spice things up as they talk about foreplay in the kitchen. People released some exclusive pictures of these couples with their dishes.

As per the looks, 90 Day: Foody Talk looks quite appealing, and we hope it turns out as fun as it looks in the trailer. What do you think about the new spin-off? Tell us in the comments, and keep coming back for more TLC updates.