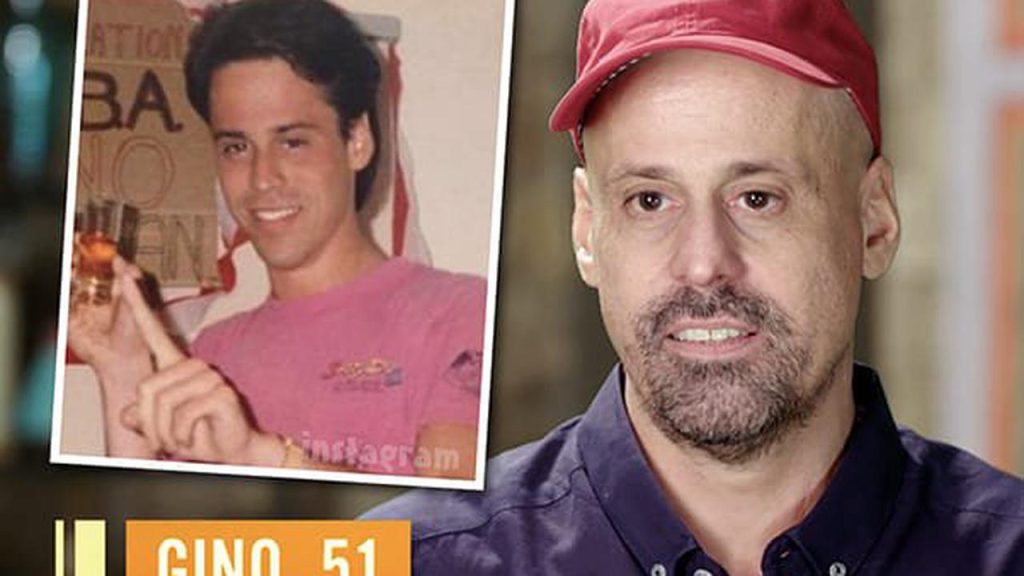 Gino Palazzolo and Jasmine Pineda have gone through fair shares of ups and downs in their time in the 90 Day Fiance franchise. However, the biggest mystery still remains what’s under his hat. Ever since he made his TV debut, the star has never taken his hat off. Therefore, curiosity has only risen amidst all the viewers. But now, they finally got to unravel the mystery as Gino did the unexpected. Yes, he finally had to expose his head to the camera. So, how did this happen? Keep reading more to know all about this shocking incident.

Gino Palazzolo made his TV debut with 90 Day Fiance: Before The 90 Days Season 5. At first, viewers took notice of his vast age difference with his partner, Jasmine Pineda. However, as more and more episodes began to air, they got curious about his hat. In fact, the celebrity talked of never taking it off his head unless he is sleeping. As a result, tons of theories started going around the internet predicting the reason behind it. Moreover, the fans came up with possibilities like psoriasis, deformation, and so on. Well, wonder no more as he himself took it off in one of the segments! Later on, a Redditor also shared the moment on the platform.

Looks like both Gino and Jasmine decided to take a vacation on San Jose Island. Hence, when they were in the airport, the security wanted the former to take his accessory off. Initially, he looked quite angry and hesitant to do so. However, the 90 Day Fiance star had no option but to do it. Apparently, what’s he’d been hiding was just a regular bald head. However, his girlfriend had a delightful reaction as she laughed and clapped

during her confessional. Eventually, she called him a “Michigan Bruce Willis” after seeing him that way. Moreso, even the audience was at ease after this reveal.

90 Day Fiance: Gino’s Ex Reveal How He Looks Without The Hat

The popular 90 Day Fiance couple has ex perienced too many outrageous moments in their relationship. In fact, Gino’s ex was also involved in one of the segments. Apparently, the woman began conversing with his current partner, Jasmine, and it didn’t go well. Moreover, this happened during the time when the Panama resident

had not seen his partner without his hat. As per her, the TV star looked much “better” with the cap on. In fact, she revealed so during a podcast.

As per the ex, he keeps his hat on due to some hair on his head he doesn’t feel like shaving. Apart from this, she also allegedly confirmed he indeed has psoriasis. Apparently, it is a skin disease causing itchy red patches in the head. However, the segment from the episode only revealed his head from a distance. As a result, the fanbase couldn’t get a closer look. Stay up to date with TV Season & Spoilers for more such updates.