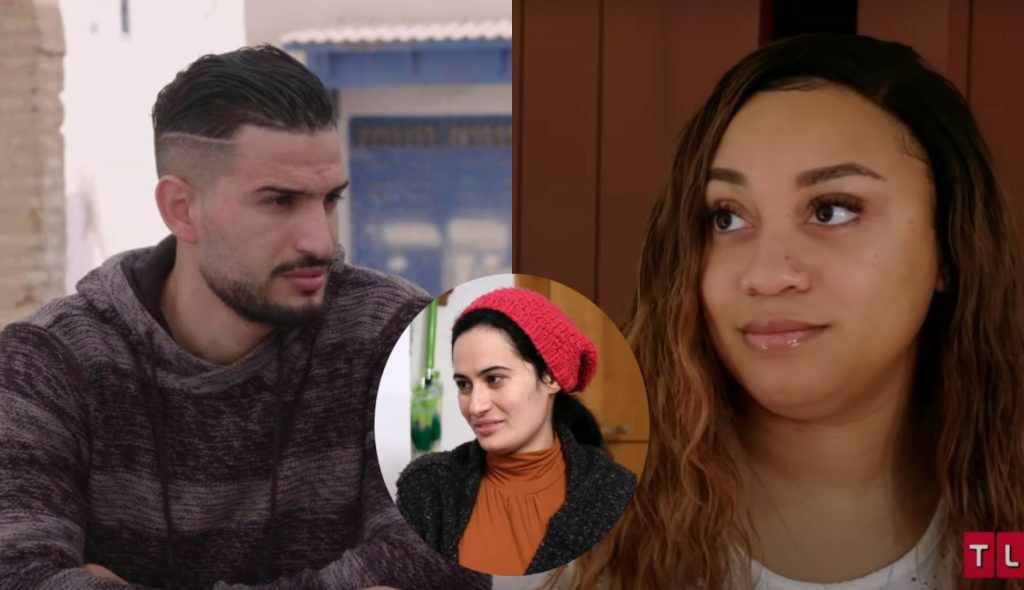 Hamza and Memphis became part of the 90 Day Fiance family after their debut on Before The 90 Days. Undoubtedly, their storyline stood out as it had a lot of twists and turns. This included language barriers, varying opinions about their prenup, trust issues, and so on. Yet, they ended up tying the knot. However, some rumors on the internet reveal that the couple has split. Moreover, Hamza’s sister Rawia has opened up about her brother’s relationship. Check out what she had to say about the famous couple.

90 Day Fiance: Rawia Spills The Beans About Hamza And Memphis, They Broke Up?

Apart from Hamza and Memphis, the former’s sister, Rawia, was a constant part of the show. Moreover, she tried her best to ensure the couple was on the same page and not locking horns with one another. Hence, the side castmate was in the fans’ good books. Now rumors are taking over the internet that the duo is not together anymore. As a result, the family member hosted interactive sessions with her fans where they could ask her things. TV Season & Spoilers reports that a lot of them asked a lot of questions about her brother’s relationship status.

One of the followers wanted to know if there was more to the story than what TLC showcased on TV. That’s when the family member said “too much”. Then, another person wanted to know if she knew why Memphis left, and she replied with a “yes”. At last, an account enquired will the truth ever come out. To this, Rawia expressed that the show will reveal the “large” part of the truth, and she will do the “rest’. Apparently, she also warned that it would be unlike all other franchise episodes.

Hence, viewers are quite curious about what to expect. However, they now feel that the couple will return to the series with another spin-off, most likely ‘Happily Ever After’. A popular page for 90 Day Fiance updates, i.e., truecrime_jankie, ended up compiling all these responses to share with the audience.

All 90 Day Fiance fans were taken aback after seeing Hamza and Memphis in person for the Tell All episode. That’s when they found out the Tunisian man is finally in America, and the couple is living here peacefully. However, things have changed since the special episode was in production. It turns out that avid fans have realized after looking a Hamza’s post that he is in Chicago. Moreover, both of them don’t follow each other on Instagram either.

Moreover, some other posts on Memphis’ post hinted that she has split with her partner. Apparently, she put up a lot of posts about heartbreaks and betrayal. Another instance is that the star and another cast member, i.e., Laura Jallali, were spending time in London, Ontario. Hence, fans also think that Memphis has now moved to Canada. Well, there is no certainty about this unless the stars shed some light on this matter. Until then, stay up to date with TV Season & Spoilers for more such 90 Day Fiance news.