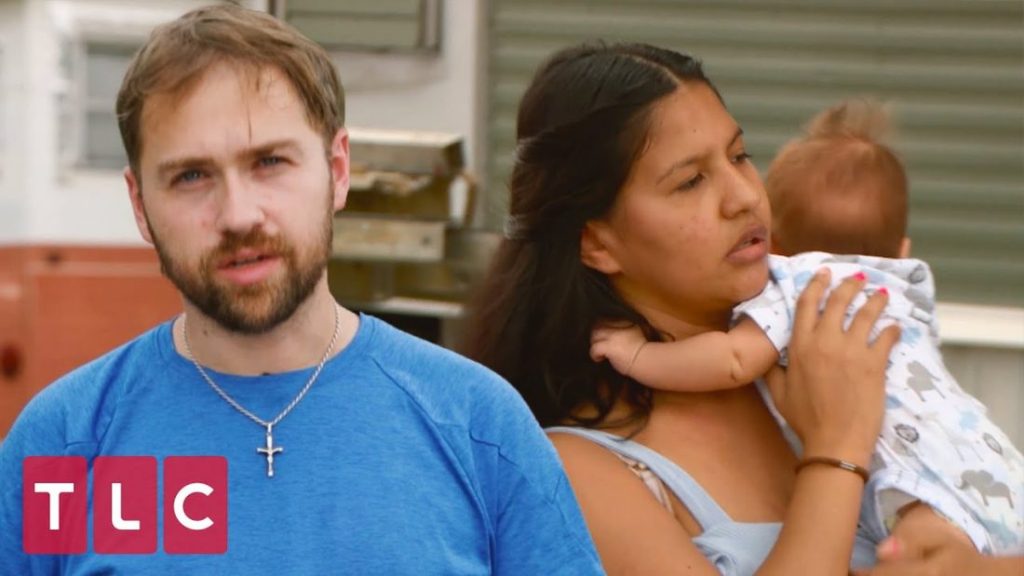 90 Day Fiance: Happily Ever After, Paul Thinks Karine Is Cheating On Him, Still Trying to Make Marriage Work

Anything can happen anytime! That’s what Paul said on the Domenick Nati show when they asked him about Karine’s infidelity. He also made it clear that he has never cheated on her ever. Let’s take a look at what went down.

90 Day Fiance: Happily Ever After, Paul Says He’ll Be Respectful Even if Karine Cheats

Even though Paul and Karine have been flaunting their renewed love all over social media, things are not going as well as he is making them seem. During an interview on the Domenick Nati show, Paul stated that anything can happen anytime. The host asked him whether Karine cheated on him. Adding another question, he also asked Paul that if she did cheat, when was the last time.

Paul replied by making it clear that it’s difficult for him to talk on that subject. He appeared visibly uncomfortable. Paul also revealed that he is not comfortable with Karine bringing Pierre around every other person. But he also mentioned that she can do whatever she wants as it’s her life. But in that case, he would like to be responsible for the kids. Thankfully, Paul is finally assured that the baby is his.

90 Day Fiance: Happily Ever After, Paul Says He Wants Prayers For His Marriage On Christmas

It’s clear that Paul and Karine are still going through some drama even if things are better. The fact that he wants prayers for his marriage means that there is some struggle involved. First, he joked about offering fans his Amazon wishlist. But later, the 90 Day Fiance: Happily Ever After star made it clear that fans’ prayers are all he wants.

In an interview with John Yates, he revealed that the couple is taking one day at a time as a part of their improved relationship. But he does miss his home and family in America. A great perk of being in Brazil is that if they have a conflict, they can go to Karine’s family. Things have been taking a positive turn though and the couple is ready to welcome their second child sometime in February 2021.

We can recall that the couple was a mess when he caught Karine talking to her lawyer back in Brazil. She wanted to leave for Brazil with Pierre leaving Paul behind. They even called the cops and Karine filed a complaint against Paul. Afterward, she ran away and Paul came to Brazil, waiting for her to come back. But eventually, they made up and dropped the restraining order against each other. What do you think of their current situation? Let us know in the comments below.