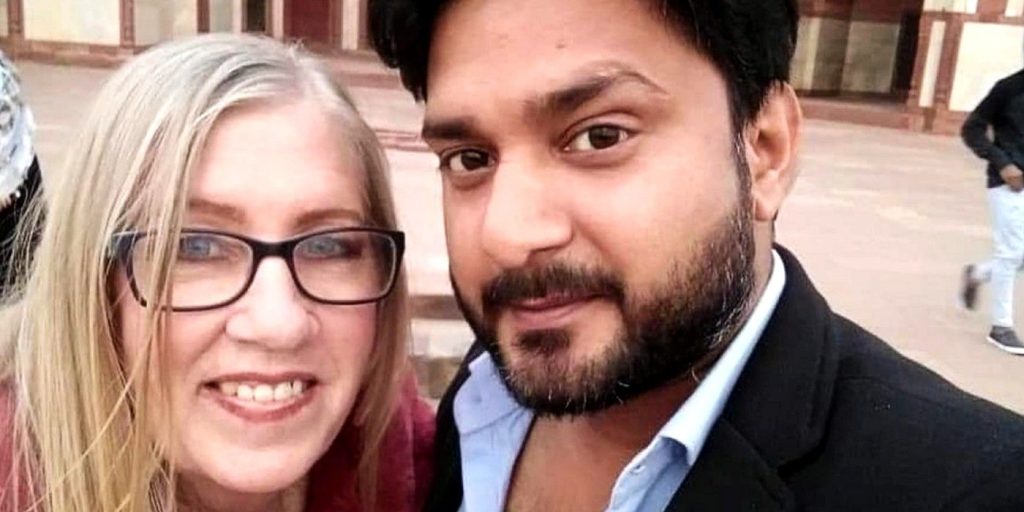 90 Day Fiance: How Do Sumit & Jenny Afford ‘LAVISH LIFESTYLE’ Without Jobs? What Does Sumit Do For A Living?

After appearing in 90 Day Fiance: The Other Way, the noted couple Sumit and Jenny have a huge fanbase. Apparently, the couple was present in the show consistently for three different seasons. Therefore, the audience has a huge attachment to the duo. As a result, they have often been curious about their lives when they are not filming. So, how are they affording their posh way of living? Do they earn enough? Keep reading to know more about this in detail!

90 Day Fiance: Do Sumit and Jenny Have Jobs?

Both Sumit and Jenny have had a unique storyline in 90 Day Fiance: The Other Way. Although they showcased their journey for three years on TV, they had already been together for almost a decade. Apparently, the Indian man met his partner while working at a call center. However, he talked of quitting that job ages ago. Then, in an interview, Sumit made the revelation of helping out at his friend’s restaurant as a chef. Yet, fans believe he wouldn’t be earning much from there as he’d work for not more than 2-3 hours.

Moreover, the TV star also had to pay a debt back worth $20,000 to his parents. That’s because they lend him this hefty amount for filing his first divorce. As far as Jenny is concerned, she left everything in the US to live with her lover in India. However, the show mentioned the star had a job at the Palm Spring Resort before taking the huge decision. Apart from this, a post by a 90 Day Fiance fan account claimed the American woman applied to be a “concierge” at a hotel and got the job. However, it is not yet clear if she continues to work there or not. This means the couple largely depends on the reality show to take care of themselves financially.

90 Day Fiance: How Are Jenny & Sumit Affording A Lavish Life?

As per the noted twosome’s Instagram posts, they often go on outings in fancy restaurants, bars, and posh vacations. Therefore, their well-wishers have always been curious about how they can afford it. Apparently, an average salary of a chef in India is around 40,000 INR, i.e., just about $500. Furthermore, Jenny has her savings and security money worth $401k to fall back to that she brought from the US. Hence, the fanbase assumes that the latter has been taking care of the monetary expenses

Apart from this, the duo also makes money from starring in the reality show. Moreover, they have done it continuously for three whole years! Therefore, some viewers think as they get their earnings on a “per episode” basis within a year, that too in dollars, it must not be hard to afford a hefty lifestyle that way. Another fact fans should consider is that the value of Indian currency is lesser than US dollars, which makes all the difference. Stay up to date with TV Season & Spoilers for more 90 Day Fiance related news.