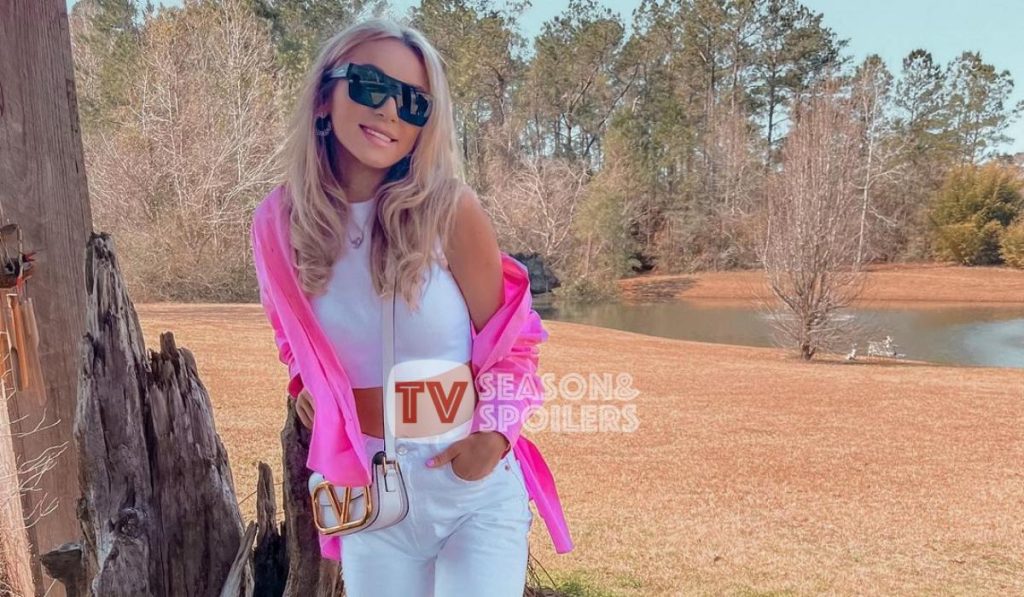 Yara Zaya and Jovi Dufren continue to be in the limelight even when they are not appearing on TV. Moreover, 90 Day Fiance viewers love to get a glimpse of their exciting and lavish life through their social media. Initially, they took the Ukrainian woman to be a gold digger in the show. However, she has come a long way since then and made a place for herself in everyone’s hearts. Well, the star has finally opened up about how she is able to afford her life full of luxury. Keep reading to get all the answers.

90 Day Fiance: Yara Spills The Beans About Her Posh Life

Yara Zaya has been one such star from 90 Day Fiance that fans still remember. The reason behind this is her fantastic style statement and appearance. Hence, they often take to their social media to compliment the Ukrainian beauty on her clothes and makeup. After becoming famous, the celebrity also opened up her fashion and makeup line. However, she ended up receiving backlash over overpriced items in her collection. Therefore, TV Season & Spoilers reports that viewers began to wonder about the reason behind Zaya’s luxurious life.

It turns out that the young mother is vacationing with her husband Jovi and daughter Mylah. In one of her posts, she fin ally opened up about her fancy lifestyle. It turns out that the cast member believes in working and playing “hard”. As a result, Yara works until “passing out”

. That’s not all! The TLC made the revelation of sleeping for merely two hours a day. Hence, she gets to enjoy the elite life with her loving family as she can “afford” this kind of rest. Although the family has not revealed the location of where they are vacationing, viewers believe they are somewhere in Europe after looking at the background.

All 90 Day Fiance fans were happy to catch a glimpse of the family having a gala time. It turns out that the foreigner had been through a lot since her home country, Ukraine, fell prey to war tensions. In fact, she was one such celebrity who was actively urging her fans to donate and generate funds for the affected nation. However, a post on her feed sent her well-wishers in a worrisome state. It turns out that Yara posed from a hospital bed in one of her stories.

Moreover, famous blogger, John Yates, took to his social media to share this unfortunate news with the audience. That’s when speculation began that the woman was in the hospital due to all the stress caused by the current events. However, there is no confirmation about this as neither Yara nor Jovi felt the need to address the matter. Hence, the supporters were happy to see her living her best life while on vacation. Keep checking TV Season & Spoilers for more such 90 Day Fiance news updates.