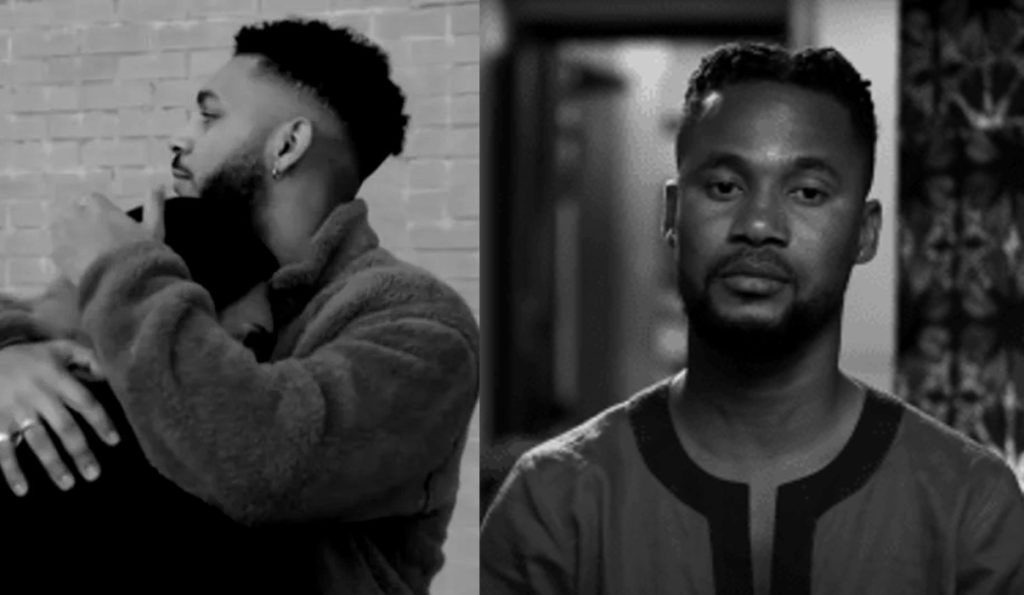 Kim and Usman will never stop making controversies. Apparently, the 90 Day Fiance duo always ends up becoming the talk of the town. Evidently, fans know that the infamous couple had many ups and downs in their lives. They struggled with issues like the age gap and cultural differences. However, not only the regular watchers but Kim’s son Jamal as well have always been skeptical about Usman. Not only this, but intially, when he got to know, he tried to warn his mom. But now, after Kim and Sojaboy finally broke up, it seems that Jamal’s fears have come true. To know how he reacted and what his opinion is on his mother’s breakup, keep on reading.

The 90 Day Fiance star Jamal Menzies has always doubted Usman’s intentions. Apparently, he was never sure that Sojaboy loved his mom and was living with her only because of his feelings. He feared that the Nigerian native would play with the matriarch and would leave her once his needs were served. However, after Usman and Kim broke up, the star kid is now heated up and claims that the former used his mom. Apparently, in a clip from the upcoming Tell All, the duo’s dynamics were discussed.

Evidently, Jamal lost his calm and accused Usman of playing with his mother. Hence, fans took this matter to Reddit. Shockingly, the audience had a very different perspective. A user claimed that maybe Usman might have played with Kim. But the matriarch also played with herself. The user further added that Menzies was evidently begging for attention on television. Not only this, but another one wrote and explained how the 90 Day Fiance couple was not compatible from the beginning. And if they had been together, they couldn’t have been happy in the long run. The third one added that they are sick of Jamal and are lowkey over him as well.

However, in the latest episode, it seems that Jamal is not at all convinced that Sojaboy wasn’t playing with his mom. Apparently, he claims that maybe Kim would have broken up, but it was Usman who pushed her to the verge of parting ways with him. Not only this, but he also accused the Nigerian native of loving the matron for the reasons of what she could do for him and could provide him with. Hence, he still opines that it was Usman’s selfish and narcissistic reasons that made him live with Kim.

Indeed, Kim and Usman know best what exactly happened between them and what their dynamics were. Undoubtedly, spectators cannot be the best judge because they haven’t been in the duo’s shoes. At the same time, the audience can also examine to a limited extent because they are also watching edited episodes. Hence, only the 90 Day Fiance duo can tell what’s right. Apparently, Kim has denied all the accusations that her son Jamal was putting against her ex. She couldn’t control her calm and claimed that no one knew what she had with Sojaboy.

Not only this, but she further added that even if she speaks something, everyone will simply accuse her of defending Usman. Kim admitted that she was defending the Nigerian native because no one heard the duo’s conversation when they lay in their bed at five or six in the morning. Hence, the matriarch is simply not ready to accept that her ex has used her in any way. Not only this, but Usman also claimed that he still loves Kim and didn’t scam her in any way. Keep coming back to TV Season & Spoilers for all the latest 90 Day Fiance tea.