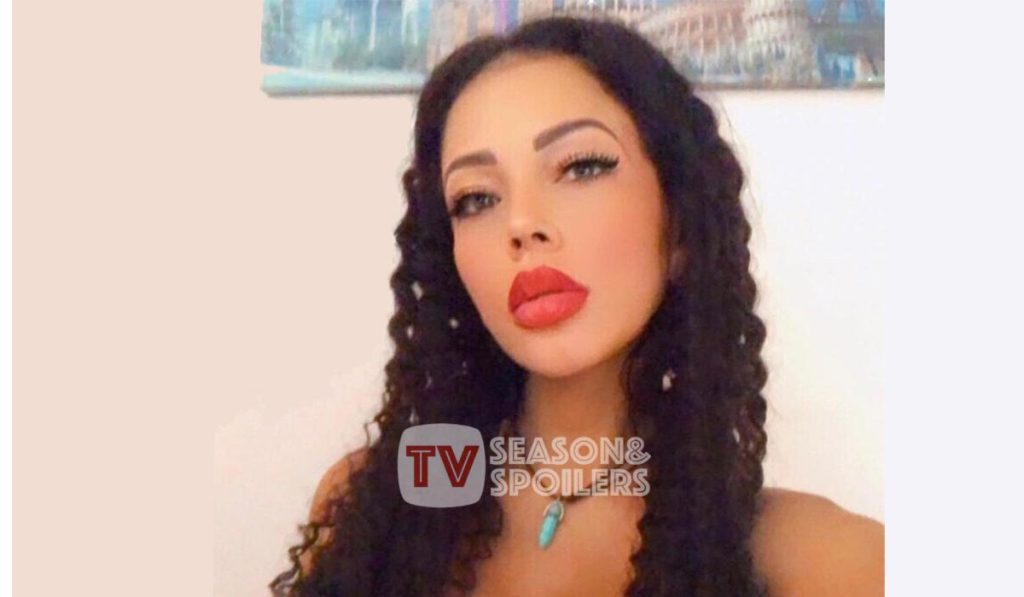 Jasmine Pineda has become the talk of the town after her 90 Day Fiance appearance. Although viewers got to see her relationship with Gino Palazzolo, the celebrity’s personality also shined through. Hence, she instantly drew viewers to her and her sharp intellect. Moreover, she also interacts with her followers a lot and social media and showcases herself honestly. As a result, she revealed her decision to ditch her wigs due to hair loss. Keep reading to find out more details on this.

Jasmine Pineda initially came off as a fiery Panamanian girlfriend who was very possessive. However, when 90 Day Fiance: Before The 90 Days progressed, viewers got to see lots of sides to her. Hence, they became her admirers and began rooting for her. Owing to her honest personality, the TV star often talks of a lot of profound things on her social media. In fact, this also includes her struggles and insecurities. Thus, she took to her social media to talk a bit more about her hair loss issue.

TV Season & Spoilers reports that the Latina wore a wig for her Tell All appearance. Hence, many unkind people from the fanbase heavily trolled her for this. As a result, she took to her social media to address the matter. That’s when the cast member said she doesn’t feel “bad” over such things. Additonally, she understands how her hair loss has been a “struggle,” and she is grateful for all the “alternatives” the world has for it.

Moreover, Jasmine is also okay because she realized the issue is more common than she “thought”. At last, the 34-year-old ended the post on a wholesome note by saying hair may come and go, but people’s “kind heart” and beauty will always remain. Therefore, 90 Day Fiance viewers took to their social media to laud Jasmine for showcasing the truth about her hair condition.

Once the fans got familiar with Jasmine, they were impressed by her brains and charming looks. As a result, she began getting a lot of messages about dropping her skincare and haircare routines online. Hence, she took to her Instagram to talk about something major in her life. Apparently, the foreigner came clean about using wigs during her TV appearances. Moreover, she also shed light on getting her lips and eyebrows tattoos. However, the reality TV star wasn’t ashamed of making these changes.

That’s not all; she also put up a picture of her original hair. In fact, she made the disclosure about facing hair loss after giving birth for the first time. Later on, the stress in her life intensified when the young mother had to go through her divorce. Hence, she began showing physical symptoms due to it and lost a lot of hair. Despite this, the Panama City resident understands now that such things are common, and one must shy away from their flaws. Keep checking TV Season & Spoilers for more such 90 Day Fiance news.